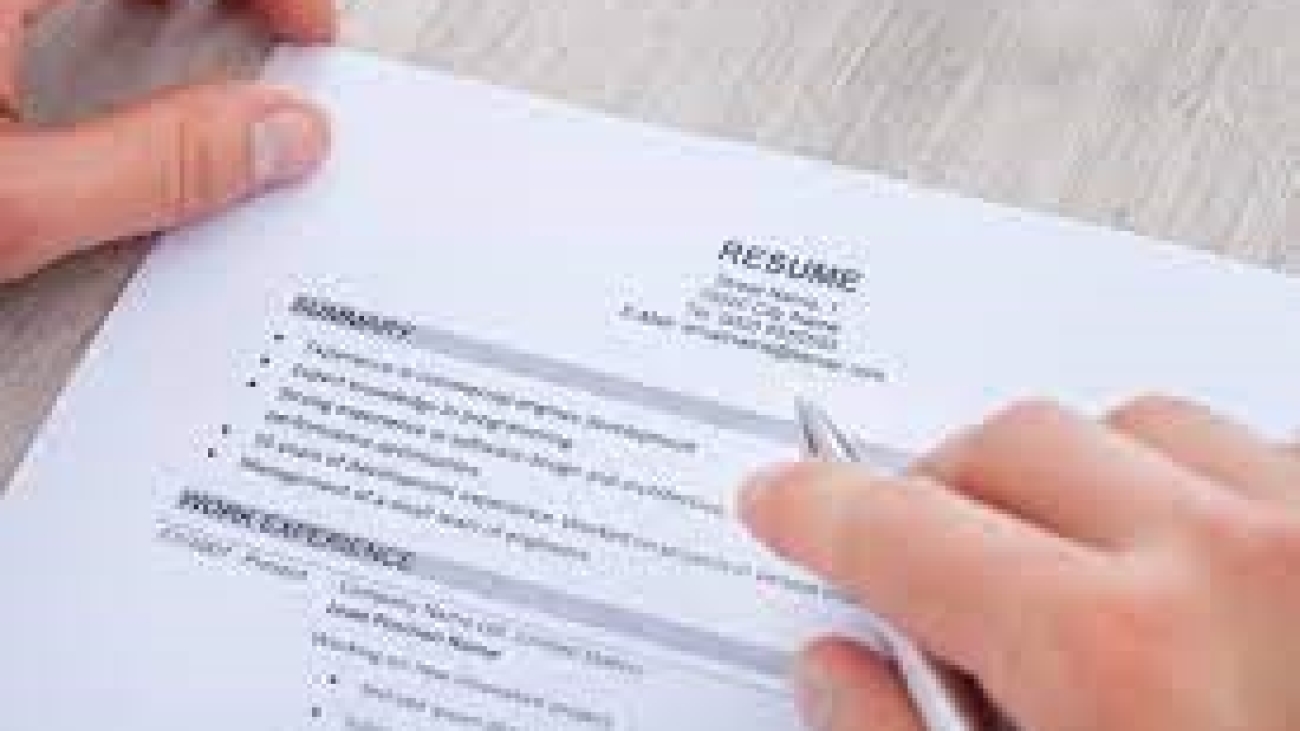 The new year is nearly here – and hopefully we can all breathe a sigh of relief as we hope to have seen the worst of these strange times. We may have many things to be positive about in the future and plenty to look forward to. 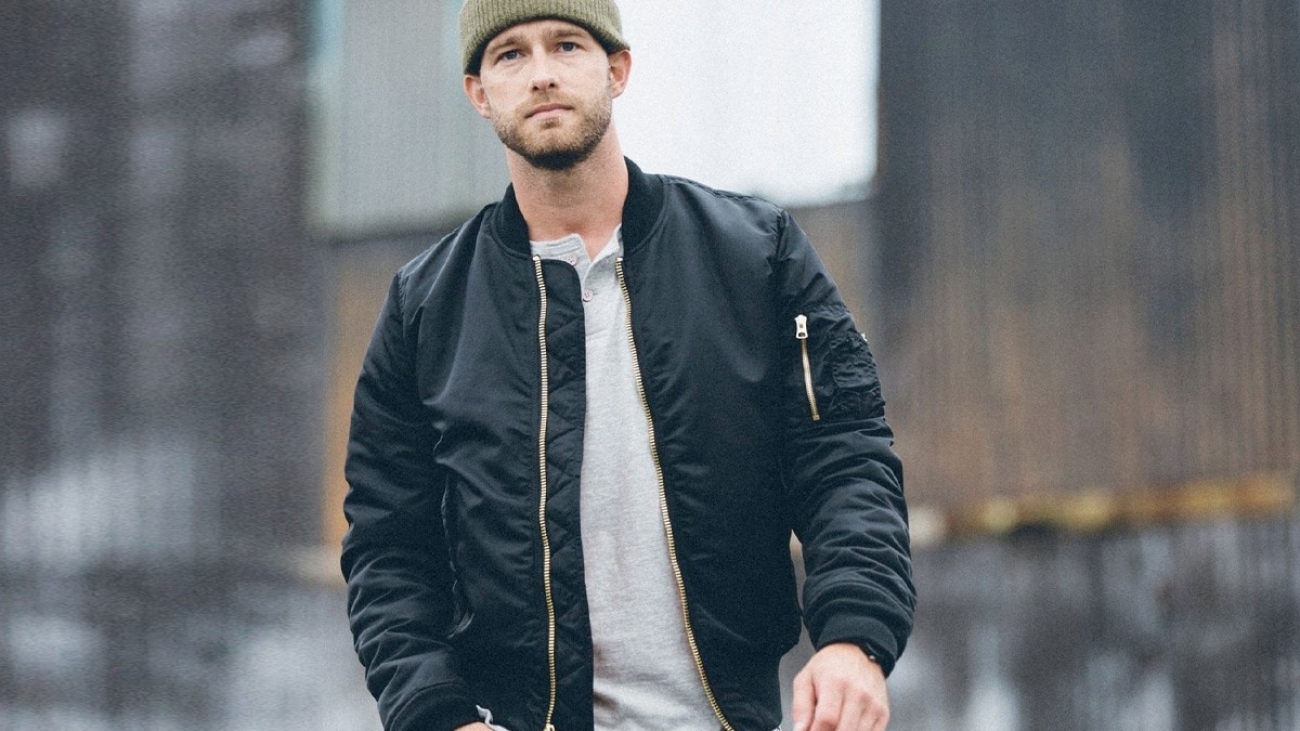 It is impossible to choose one coat to suit all possible eventualities in life. Six essential coats, for all occasions, will keep you right, whatever the weather. 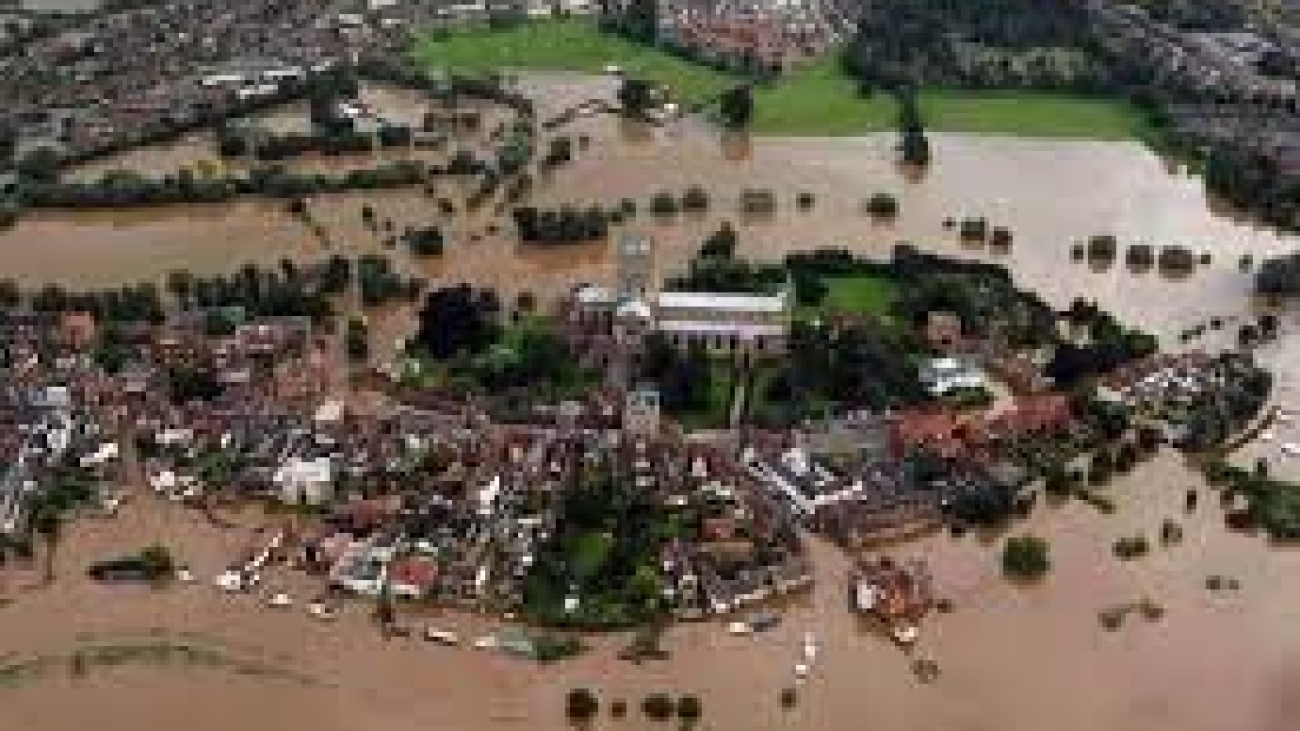 As winter sets in we always look forward to the festivities at this time of the year – the family gatherings and the Christmas parties, and thankfully it is looking like we will have a much more normal Christmas this year than we did last year. 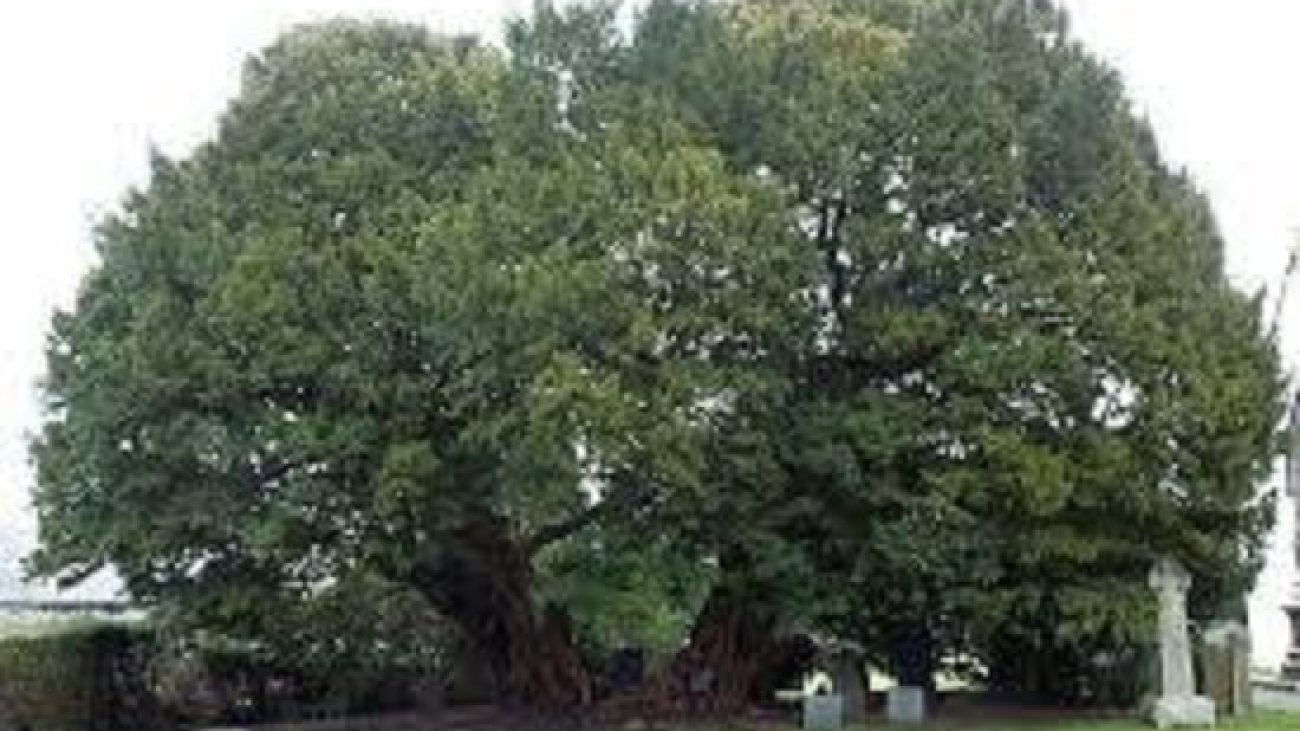 Trees are essential to the world that we live in. They provide the air that we breathe, as well as homes and habitats for many different species of plants and animals all around the world – from the large pine forests of the colder regions, to the beautiful deciduous woodlands in the more temperate climates, to the rainforests of the hotter countries, trees are essential to all life on earth. 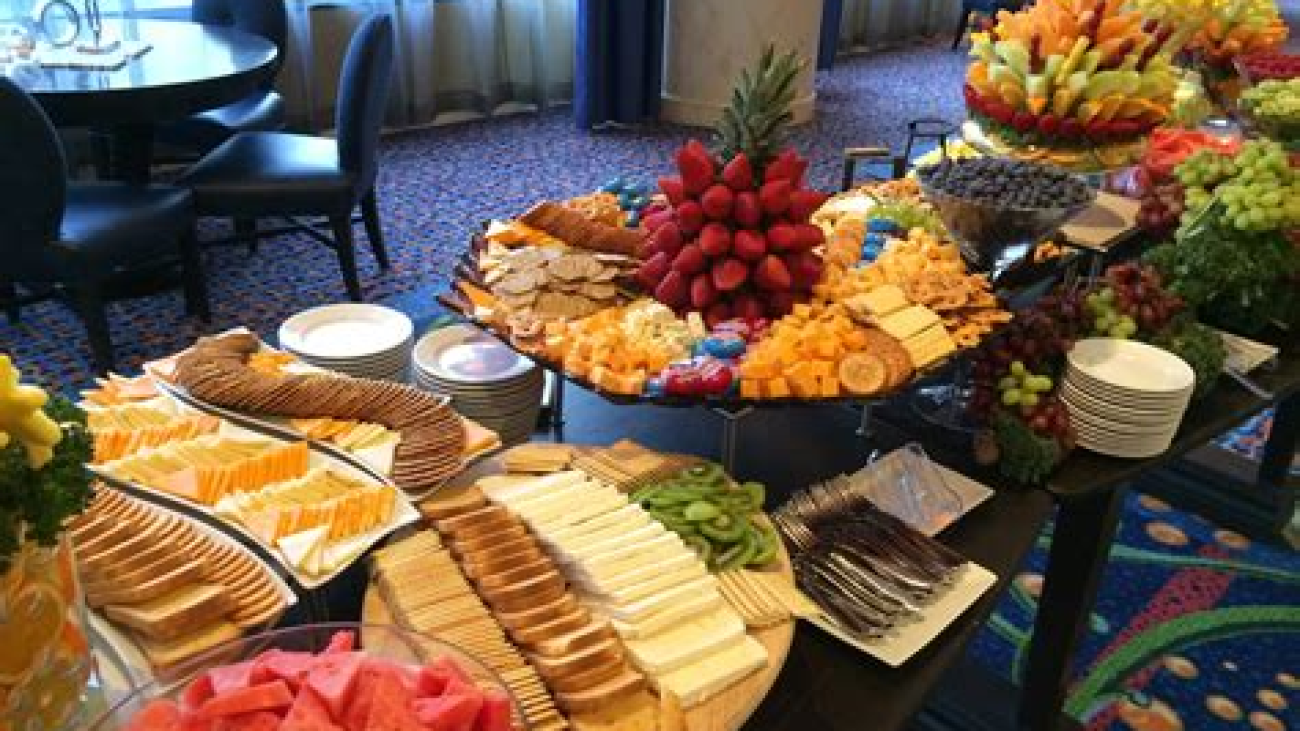 Food safety is an important consideration when hosting buffets and events. Whether you’re catering for a wedding or a corporate function, you should ensure all surfaces are hygienically clean. This includes washing hands thoroughly before touching food and ensuring all food is cooked properly. Additionally, you should make sure that the catering company is aware of any dietary requirements and allergies of your clients. Proper hygiene is key to avoid food poisoning and other hygienic issues at your buffets and events. For details on a Food Hygiene Check, go to hygienecheck.net/ 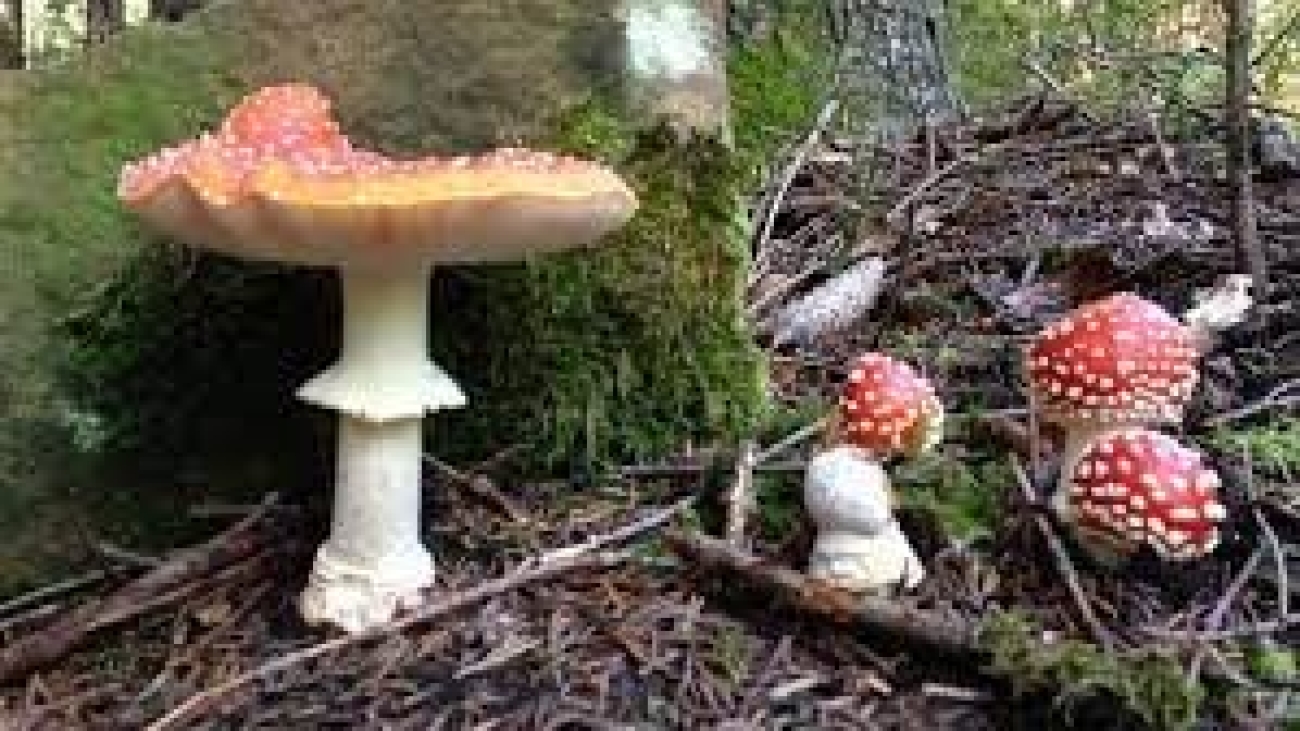 There are many things which humans find repulsive – whether we associate them with disease and illness, or they just make our skin crawl, many things in day-to-day life can be something that a lot of people find unpleasant – yet many of these things also are necessary and important parts of the world that we live in and have a key role to play in the health of our environments. 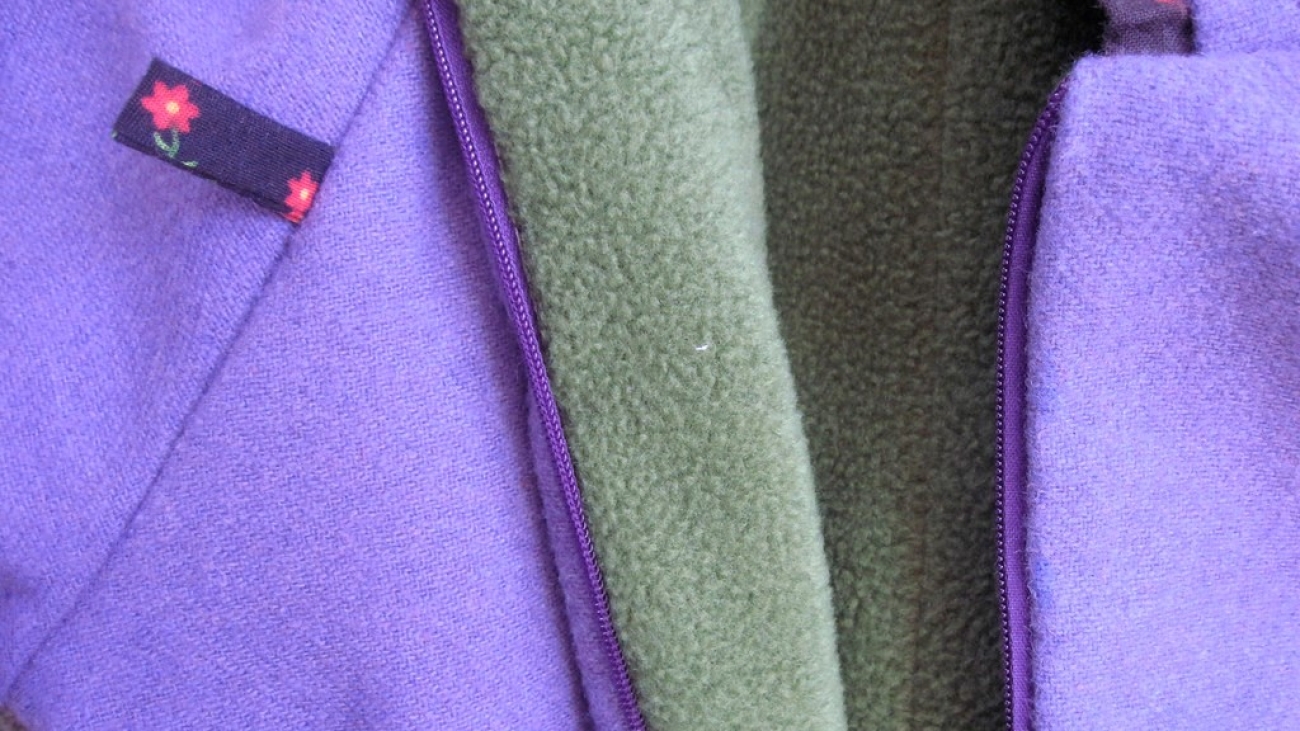 Although Sherpa and fleece are similar fabrics, it is the treatment of the brushed nap that gives Sherpa its thicker pile and creates the difference in warmth and thickness. Let’s take a look at the differences in more detail. 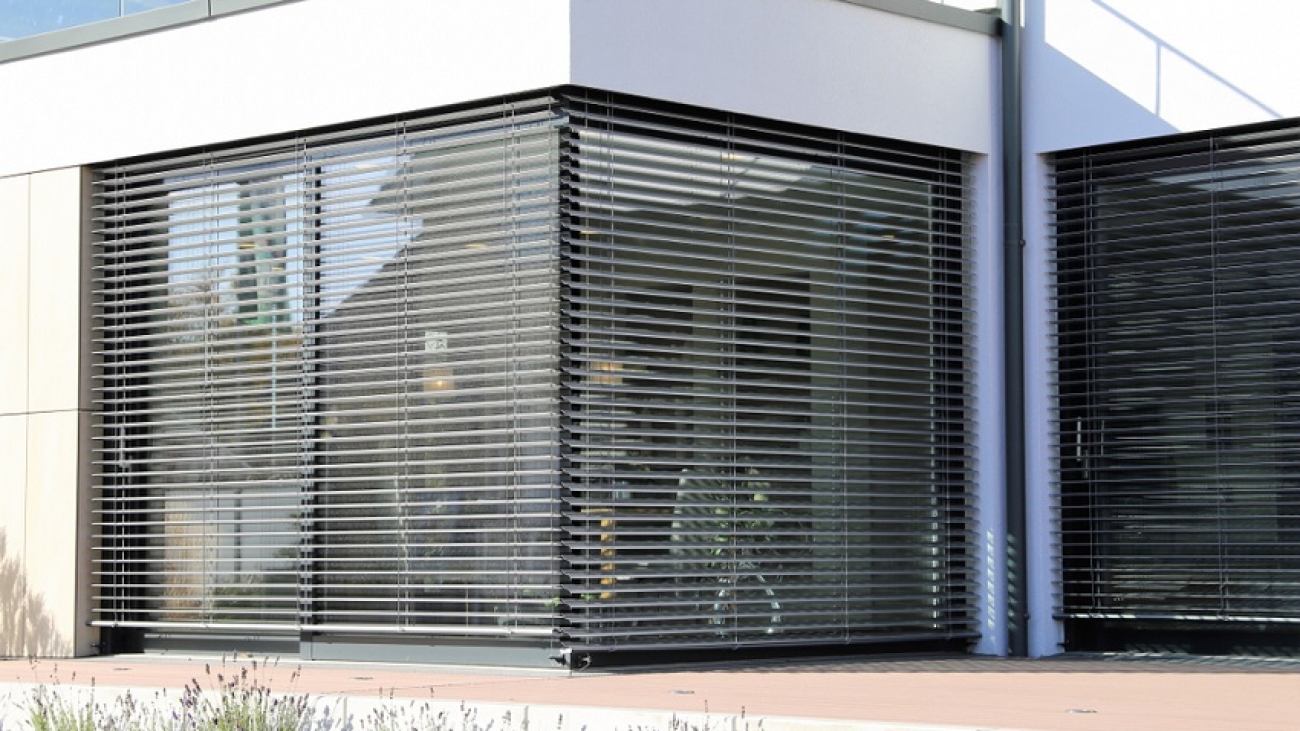 Outdoor blinds are essential to any homeowner who desires to interact with their outdoor space. , When it comes down to it, the choice is yours whether or not you want them on your home, but once you learn of the positive effects outdoor blinds can have on your lifestyle, your choice might change. Please read further and follow up by taking action immediately! As you will find out soon, they are very beneficial for many, many reasons. 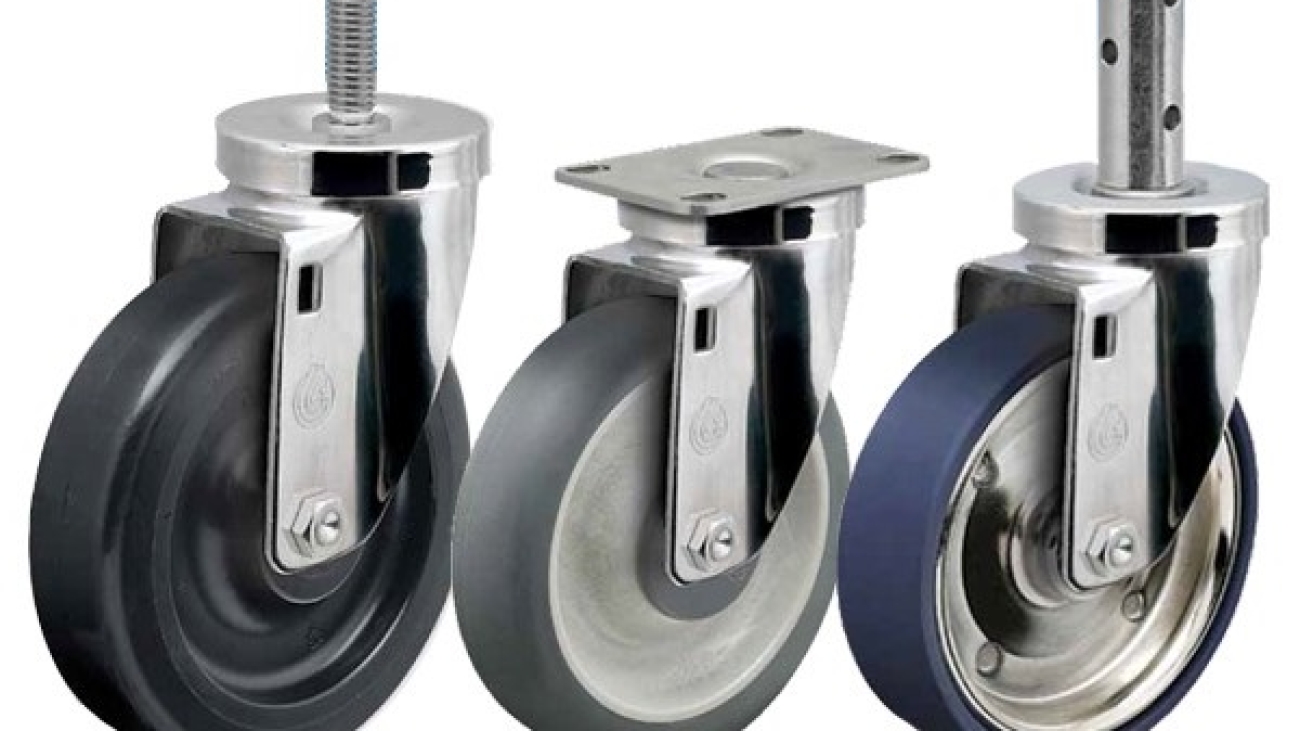 Casters are used to help carts, furniture, racks, and other objects move with ease. While casters seem like simple, undriven wheels that can attach to the bottom of anything, it’s important to understand the variety of types and applications before you decide what to buy. 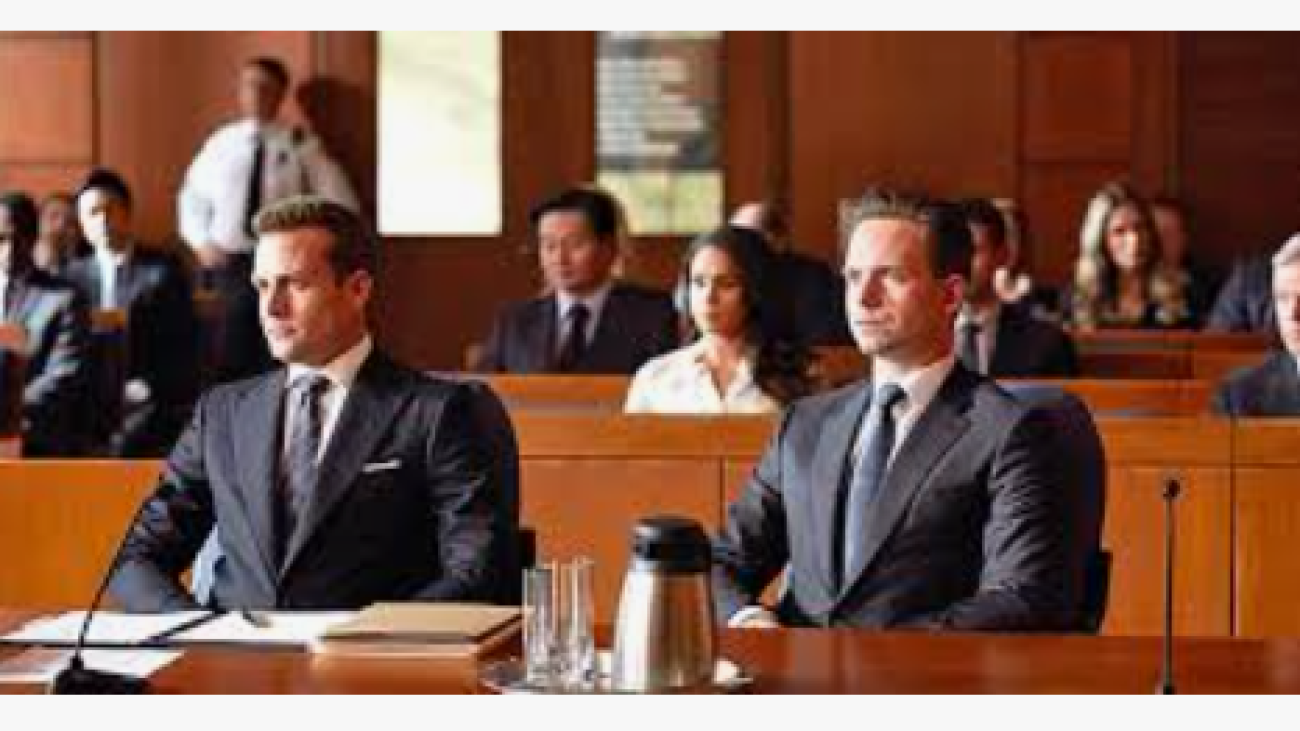