All to know about Kia EV9 electric SUV 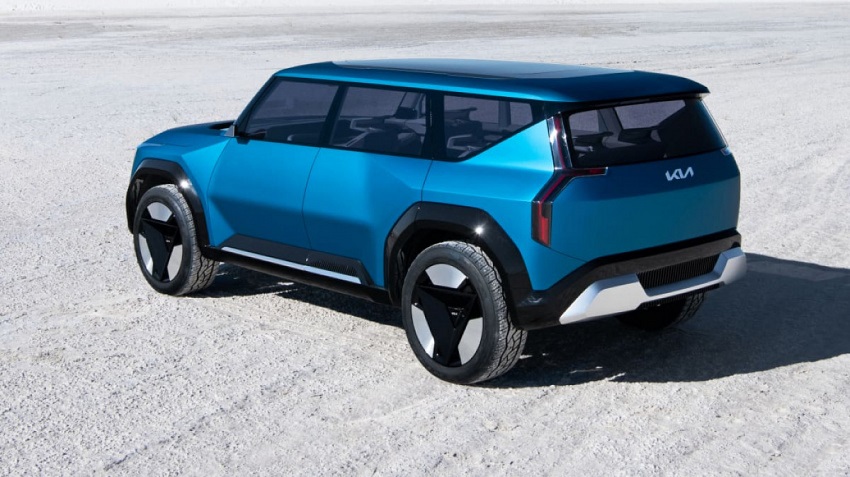 The EV9 electric SUV will be offered in Europe and the UK from 2023, Kia has revealed of its new largest model. Previewed by the Concept EV9 that was unveiled at the Los Angeles motor show late last year, it is similar in size to the US-only Kia Telluride and was devised specifically to cater for the demand in that market for large SUVs. But with growing calls for such vehicles in Europe, it will now be offered for sale here as well and the online gambling industry might just create an online casino game for it.

While the EV9 is unlikely to sell in great numbers in the UK due to its size, Kia believes that it can serve as a brand-building halo model by winning over buyers of Range Rovers and other large premium SUVs. The Concept EV9 uses the same Hyundai Motor Group EV-specific platform as the current Kia EV6 crossover, with its 4930mm length and 3100mm wheelbase both the largest that can be achieved. Those dimensions are set to be retained for the production version.

The EV9 is likely to have a dual-motor power train giving four-wheel-drive, but an entry-level variant with a single motor on the rear axle is a possibility. The E-GMP platform has an 800V electrical architecture, enabling rapid charging at rates of up to 350kW. The styling of the Concept EV9 is described by Kia’s European design chief, Gregory Guillaume, as being “a close preview” of the production version, albeit with some of the more outlandish features set to be scaled back.

The bold, angular exterior styling is due to be retained, along with the ‘digital tiger face’ front end, which features customisable LED lights effectively hidden inside the bodywork in what Kia calls a ‘star cloud platform’. While the rear-hinged rear doors and lack of B-pillar featured on the Concept EV9 are unlikely to carry over to the production car, a number of internal features, including the stripped-back dashboard and seats with thin, angular headrests, are expected to be retained in some form.

Significantly, the production version of the EV9 will be the first Kia to be offered with the firm’s Automode autonomous driving technology. It will also be designed to utilise both over-the-air software updates and feature-on-demand (FOD), whereby owners can buy extra features and functions using the in-car connectivity.

Like a number of other car makers, Kia is aiming for FOD to become a key part of its business model in the future, potentially allowing for cars to be sold in fewer variants, with owners then buying the specific functions they want, Which is cool for many users of casinos en ligne.

According to Kia, “Revealed at the 2021 Los Angeles Auto Show, concept EV9 reimagines what an all-electric vehicle can be. Featuring 3rd row capability, a solar panel built into the hood, and an interior made from sustainable materials, the EV9 fuses the bold SUV attitude with the credentials of an EV. And with the naturally blended pop-up steering wheel and the 27-inch ultra-wide display, concept EV9 offers an innovative, boundary-pushing experience for the driver”.

Inside, the EV9 will offer seating for at least six across three rows of seats. The concept car uses recycled materials such as reclaimed fishing nets and other discarded plastics to create a more sustainable interior. The concept also sports a large panoramic sunroof and a 27.0-inch infotainment display. 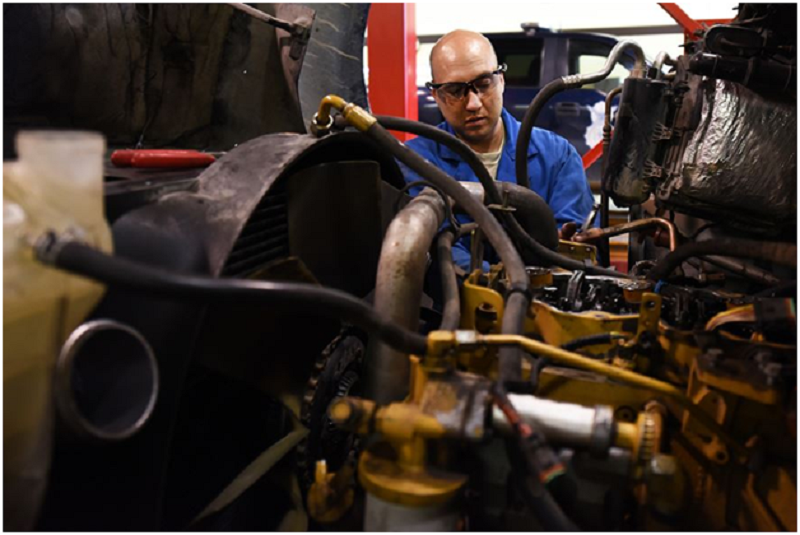 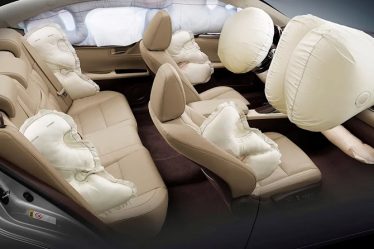 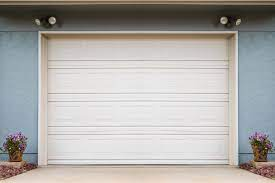