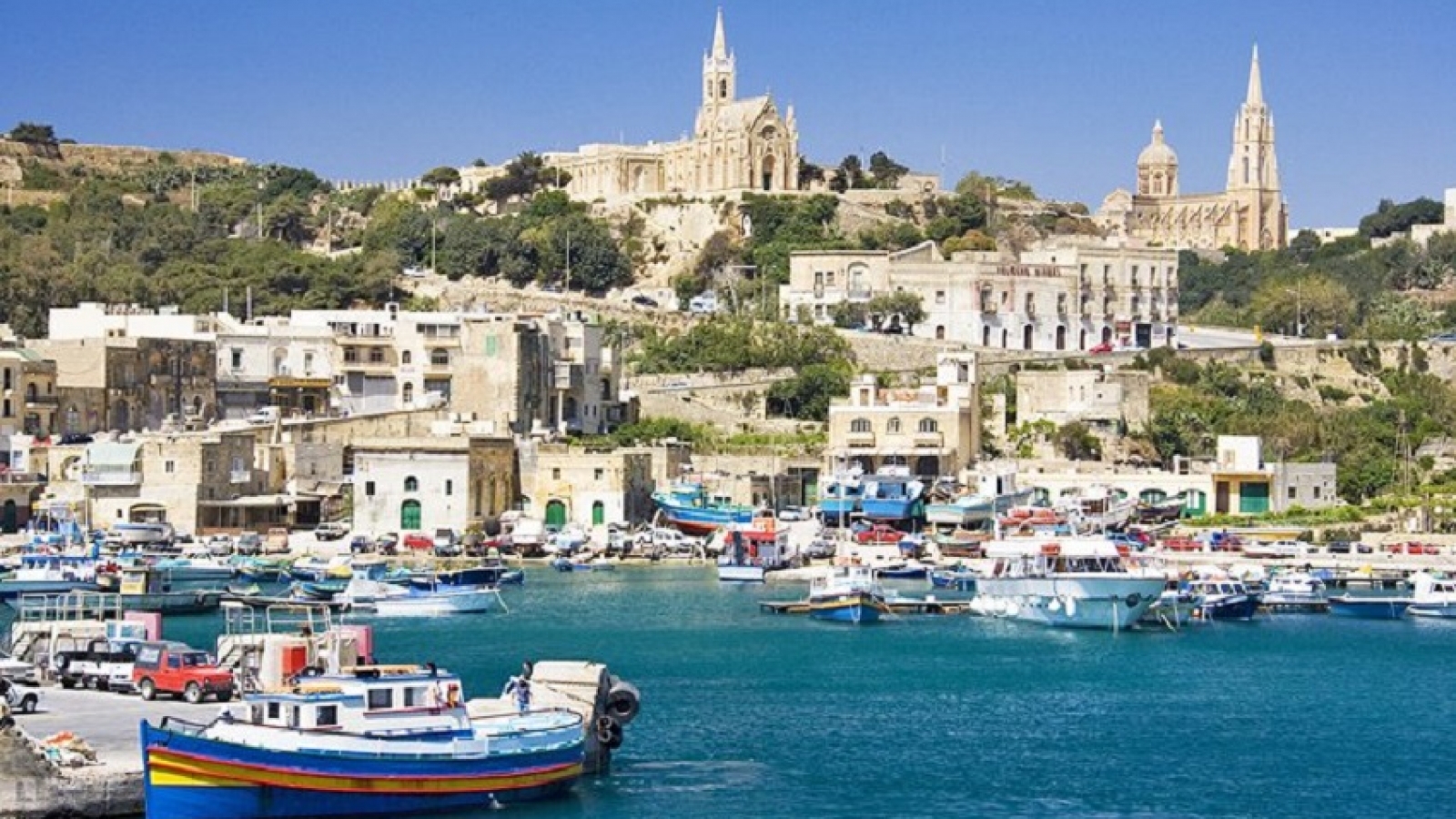 Africa may not always register on the average traveller’s radar, but those who visit have the chance to experience the perfect blend of ancient and modern, wild and urban, of East and West.

The African continent is also home to some stunning natural attractions, like Victoria Falls, which straddles the border of Zimbabwe and Zambia and is often described as one of the seven natural wonders of the world. And you’ll find soaring mountain peaks, like Tanzania’s Mount Kilimanjaro, which, at more than 19,000-feet, is Africa’s highest mountain.

TIME recently released its 2021 World’s Greatest Places list. To compile this list, TIME solicited nominations of places—including countries, regions, cities and towns—from our international network of correspondents and contributors, with an eye toward those offering new and exciting experiences.

According to TIME, its third annual list highlights one hundred extraordinary travel destinations around the world. The publication stated that the third annual list of the World’s Greatest Places “is a tribute to the people and businesses at the forefront of those industries who, amid extraordinary circumstances, found ways to adapt, build and innovate. It shines a light on ingenuity, creativity, revitalization and reopenings in destinations across the world.”

Below are the seven best places to visit in Africa according to TIME and jackpotjill ‌online‌ ‌casino‌.

Accra is the capital city of Ghana. It is now easier to access the city with the many flights that come into the country daily. A tourist will have many things to see in the capital. These include museums, beaches, enjoying nightlife as well as good food and more.

Benguerra Island is the second-largest island in the Bazaruto Archipelago, which broke away from the mainland thousands of years ago. The island is approximately 55 square kilometres and lies 14km offshore. Portuguese explorers also gave the island the name Santa Antonio.

Guests at Benguerra Island can enjoy excellent snorkelling, diving and fishing opportunities. Or you can sit back and have a picnic on the beach.

There are so many things one can do in Cairo. According to TIME, the Grand Egyptian Museum (GEM) is finally scheduled to open this year in Giza after ten years.

When opened, the GEM will become the largest archaeological museum in the world, “with more than 100,000 ancient artefacts—including thousands from the tomb of Pharaoh Tutankhamun—housed within its modern walls. In addition to GEM, the Egyptian government is investing heavily in other projects designed to lure future travellers to the capital.”

Mozambique’s recently designated Chimanimani National Park is located in Zimbabwe-bordering Manica province. The national park is a testament to the country’s ongoing conservation efforts. Guided hikes up the mountain are highly recommended. However, one must have a certain level of stamina to go for a walk.

Kruger National Park, in northeastern South Africa, is one of Africa’s largest game reserves. Animals in the park include lions, leopards, rhinos, elephants and buffalos. There are several other mammals and bird species such as vultures, eagles and storks in the park. Mountains, bush plains and tropical forests are all part of the landscape. You can still gain access to online pokies newzealand in this country.

One can visit lake Kivu as part of your Rwanda safari itinerary or for a weekend if you work and live in Rwanda. Some of the activities on the lake include sunbathing, swimming, and water sports like Kayaking, windsurfing & canoeing.

Marrakech is famous for its souks (markets), and Souk Semmarine is the biggest of them all. You will find rugs, leather goods, silverware and crockery of all shapes and sizes there. Activities one can partake in at Marrakech include camel rides, visiting the Jewish cemetery, visiting the markets, and more.