Undoubtedly one of the most unique cities in the U.S., Santa Fe has rich Native American history, strong Spanish influences, and a vibrant arts scene, from the Georgia O’Keeffe Museum to Canyon Road, a stretch of art galleries featuring a diverse selection (think: Fernando Botero sculptures, handwoven Navajo rugs). Then, there is Ghost Ranch in Abiquiu (an hour’s drive from Santa Fe), a 21,000-acre retreat that so impressed O’Keeffe, she lived there for forty years and prominently featured its landscapes in her work. A trip to the city is worth it alone just to check out its hottest new hotel, Bishop’s Lodge, a legendary 150-year-old landmark that Auberge Resorts restored into a luxurious property sitting on 317 acres bordering the Santa Fe National Forest. It beautifully pays homage to the city’s Southwestern heritage with activities like sunrise horseback riding and guided pueblo tours.

Stretching from the heart of the Apennines to the Adriatic Sea on the peninsula’s southeastern side, Abruzzo, Italy has long been one of the country’s most overlooked destinations despite its unspoiled villages, picturesque Trabocchi Coast, and stunning natural escapes. Over the past few years, however, it has gone from a sleepy underdog to an ambitious harbinger of slow travel, sustainable gastronomy, and conscious hospitality. Villa Corallo, a 19th-century mansion near Civitella del Tronto was transformed into a five-star hotel in 2019.

With many international borders closed over the last two years, many eager U.S. travelers’ eyes turned to Alaska. The vast state, famous for its towering, snow-capped peaks, pristine wilderness, massive national parks, and colorful locals, made for a dynamic destination with no passport required. But as borders reopen, interest in the 49th state is showing no signs of slowing down.

Alaska’s tourism board said early forecasts are projecting that more than 1.57 million cruise ship passengers could visit southeast Alaska in summer 2022. That’s an 18% jump from 2019, the previous record year.

Not only is the twin-island nation blessed with miles and miles of pristine white and pink sands — Antigua famously has a beach for every day of the year — its also lays claims to the longest running Sunday party in the Caribbean, which takes place at restored military lookout Shirley Heights. Barbuda, the smaller of the two islands, was famously one of Princess Diana’s favorite vacation spots, while veteran actor Robert De Niro co-owns a resort in the area with Australian billionaire James Packer, where you can enjoy yourself while playing online pokies in Australia..

Made up of 88 islands, of which just 23 are inhabited, this magical archipelago situated around 48 kilometers off the Guinea coast of western Africa is as unique as it gets. The Bissagos Islands are run by a matriarchal society where women possess all the power. Here women choose their husbands, propose marriage, build their own homes and run the households. The few tourists who are able to visit the UNESCO Biosphere Reserve are rewarded with immaculate beaches, expansive natural parks and calm blue waters. The cluster of islands, which can be accessed by boat, ferry or light aircraft, also holds an extraordinary abundance of wildlife, including protected or rare species like the Nile crocodile, the common bottlenose dolphin and the African manatee, as well as about 500 species of birds.

A long, thin strip between the Pacific Ocean and the Andes Mountains, Chile is a world leader in ecotourism and an outdoor adventurer’s paradise.  In northern Chile, the Atacama is the place to go. Valle de la Luna features otherworldly landscapes, rock formations and surreal, colorful sunsets. Speaking of color, see vivid pink flamingos at Chaxa Lagoon. Both are located within Los Flamencos National Reserve. Want something even wilder? Then head farther south to the Patagonian wilderness. Torres del Paine National Park is considered one of the crown jewels of Chile’s park system. Its glaciers, waterfalls and wildlife are renowned.

Despite being Sri Lanka’s biggest city, it isn’t the capital (that would be Sri Jayewardenepura Kotte, which is a great fact to break out at your next pub quiz), and many travelers skip it over in favor of the island’s gorgeous beaches and tea farms. But in 2022 it’s time to pay attention to the city’s underrated design destinations, including late architect Geoffrey Bawa’s home, which is now a mini museum and guest house called Number Eleven. The next year is bringing a spate of promising new hotels to the city, including properties by Amari, Grand Hyatt, Marriott, Sheraton and ITC. 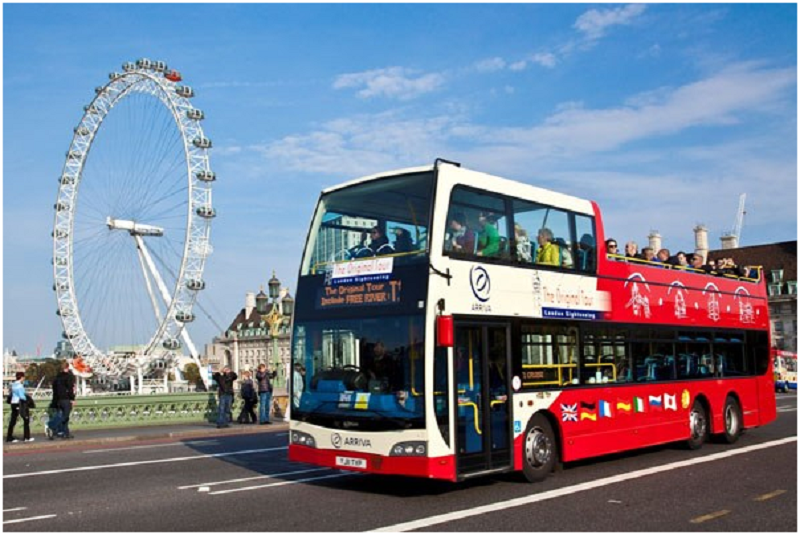 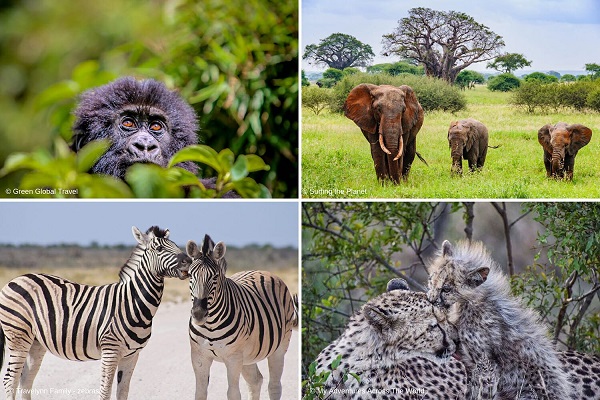 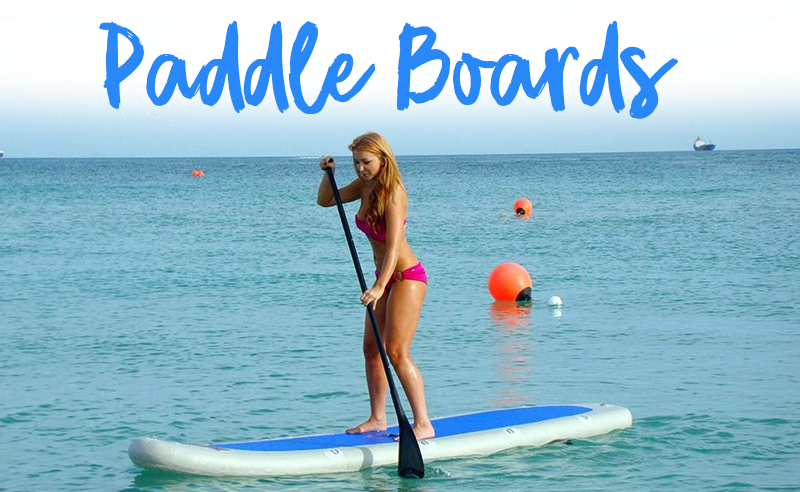