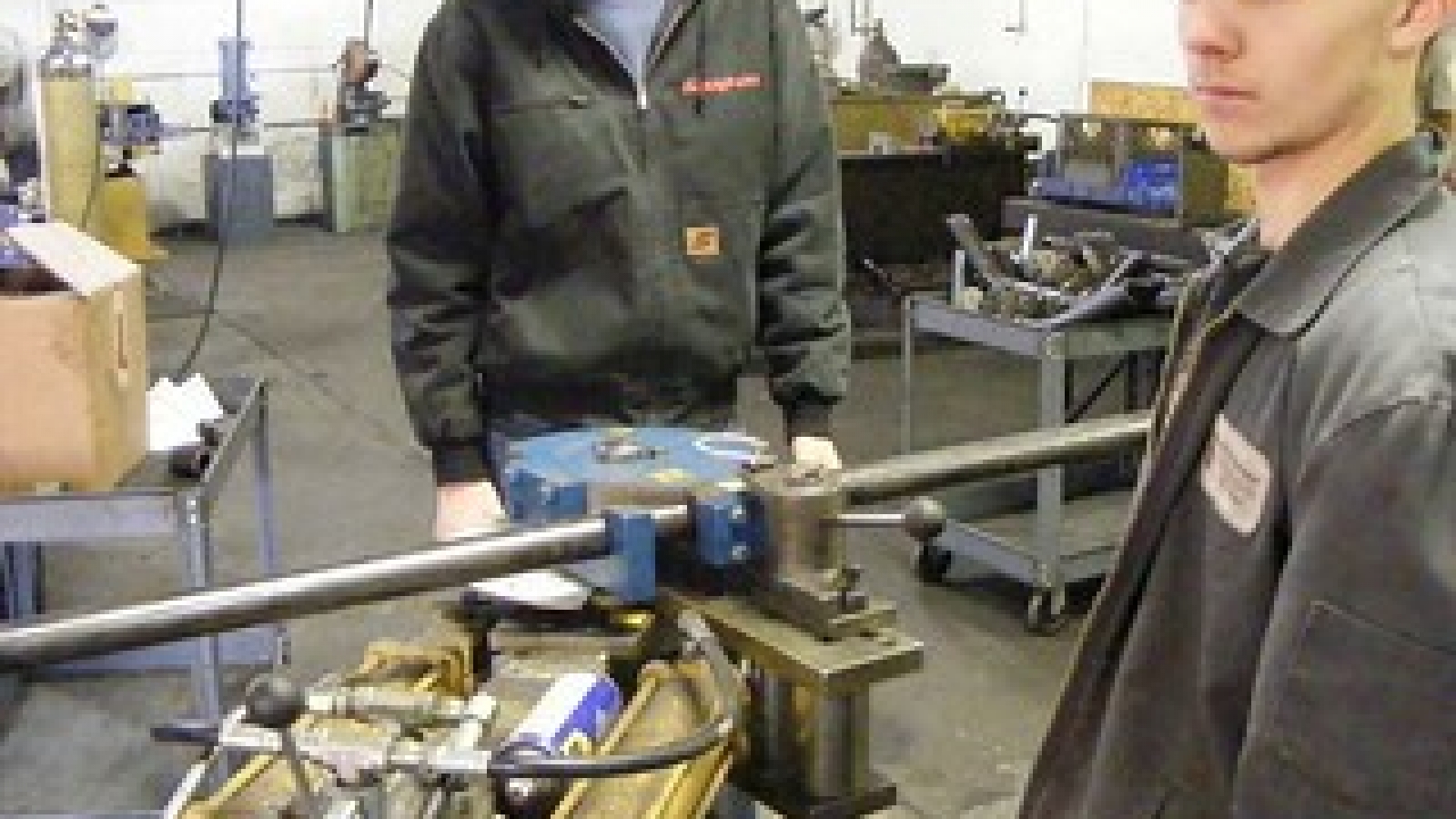 Metal construction often requires specialised techniques used to produce structures and parts which utilise the most useful properties of the materials. When bending tubes, it is often performed to maximise the durability of metal whilst also adding strength and stability to the part being manufactured. 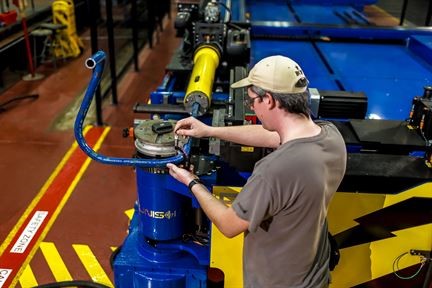 Optimism is high in the UK manufacturing sector, with the CBI suggesting that confidence has grown since October. A rebound in growth is expected across the sector since December’s general election.

In this short guide, we will take a look at three main methods for bending tubes: mandrel, three-roller and increment bending.

When tubes are smaller, with a tighter radius, mandrel bending is often utilised. This technique controls the material at the point of the bend so it can retain the desired shape throughout the arc. 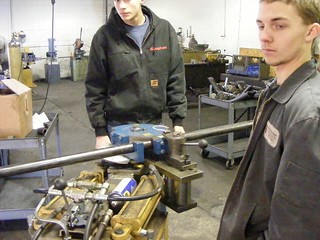 Three-roller bending is often seen as the most economical method of bending tubes or pipes. It is possible to bend pipes with a 6mm diameter to up to 660mm like this, and with specific tooling all standard sizes can be accommodated.

Three-roller bending involves using machined rolls to support the tube during the rolling and bending process.

Due to the process involved, the bends possible on this often involve fairly wide radii, with research being carried out by many companies on using this process to produce tighter bends.

Increment bending is primarily used when bending tubes larger than 660mm in diameter. As the tubes and pipes involved with this types of bending are larger, and therefore generally heavier, a lot of forces are involved with this process.

This usually is necessary for tubes used in large-scale construction projects, such as bridges, stadia or airport terminals, and the resulting bent tubes can be stunning to look at.

The methods used to bend tubes often select themselves due to the size, shape and tightness of bend required. This means that there is little chance of anyone inexperienced making a poor choice.