What to Know About Building on Contaminated Land

Home Home Renovation What to Know About Building on Contaminated Land
by TMTAdminMarch 19, 2018March 19, 2018 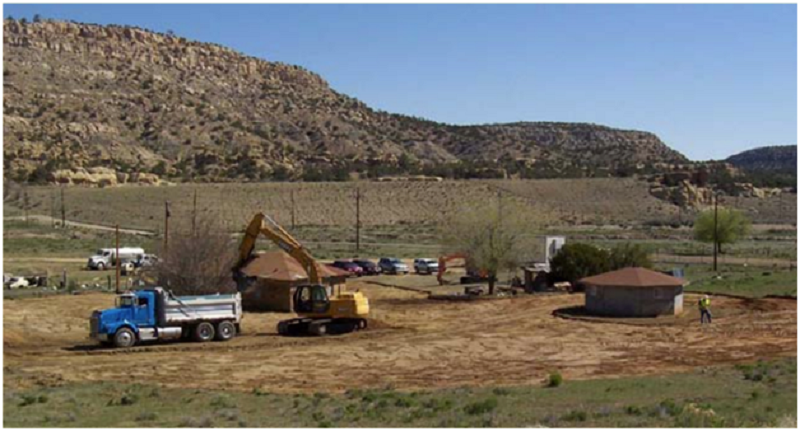 The Federation of Master Builders and other industry bodies agree that the shortage of available land is the greatest barrier to construction industry growth and the provision of new homes. It’s also a significant brake on industrial development in the UK. 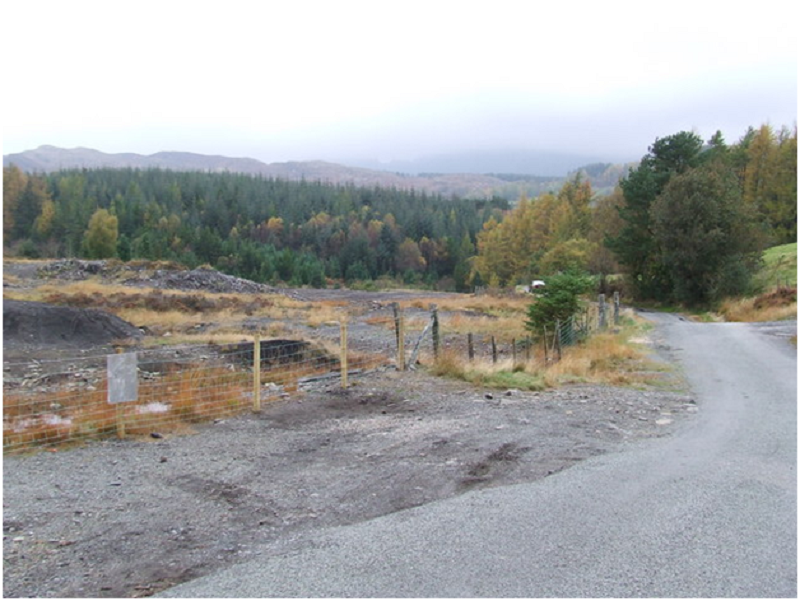 Farmers, however, share the same predicament – increasing the competition for, and objections against, the development of greenfield sites. That leaves brownfields – those requiring remediation to return to use.

A Campaign For Rural England investigation determined there are enough brownfield sites to build a million homes. 17,656 sites are already listed by local authorities (totalling 28,000 hectares), and many smaller sites are tucked away in urban locations.

Although local authorities have responsibilities to assess land for pollution, commissioning your own survey is important to avoid unpleasant discoveries after work begins.

Developers need to be better aware of the risks presented by chemical contaminants but also of the available solutions. One of the biggest risks for a developer is in misinterpreting the complex body of legislation that might apply depending upon the location, pollutant, remediation methods, intended use and neighbouring environmental features. Specialist land remediation services from http://www.ashremediation.co.uk/ are as valuable for their expertise in navigating this paperwork as they are for their remediation technologies and experience in conducting the logistics.

Heavy metals like cadmium, arsenic and lead are left over from many industrial processes and products. Their toxicity means they cannot be present in topsoil or allowed to endanger groundwater or nearby streams.

Solvents, oil and tar are also potentially toxic as well as inflammable or explosive under some conditions.

Asbestos is now a well-known hazard, but many people still fail to appreciate that it can be hiding in old roof tiles, floor tiles, plasterboards and discarded domestic products like toasters, curling tongs and hair-dryers.

You may think radioactivity an unlikely problem, but radioactive chemicals were once widely used in paint and other products. In most cases it is not the general level of environmental radiation that is the concern so much as the possibility of their ingestion.

Even in the absence of poisonous substances, decomposing material, especially organics, produces gases such as methane and carbon dioxide. Methane can burn or explode; carbon dioxide is also potentially toxic in the right circumstances. And both are considered damaging to the world’s climate. 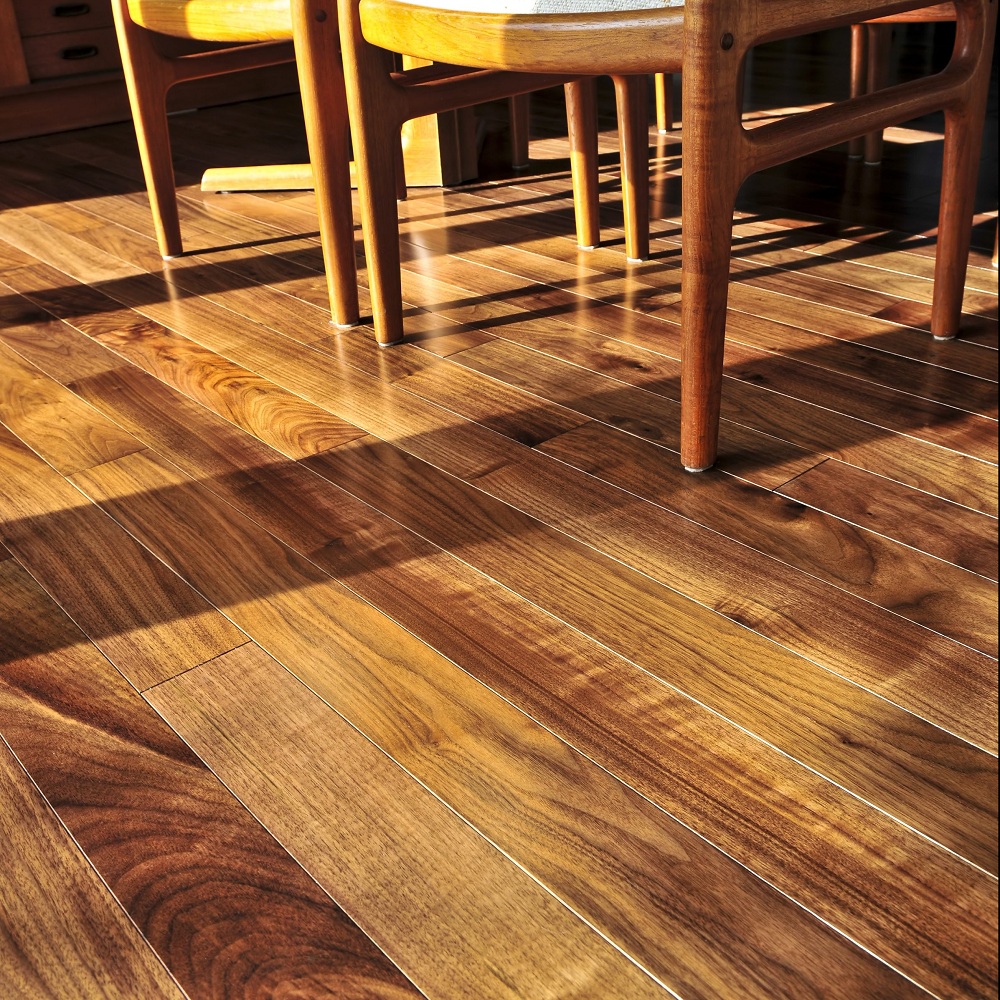 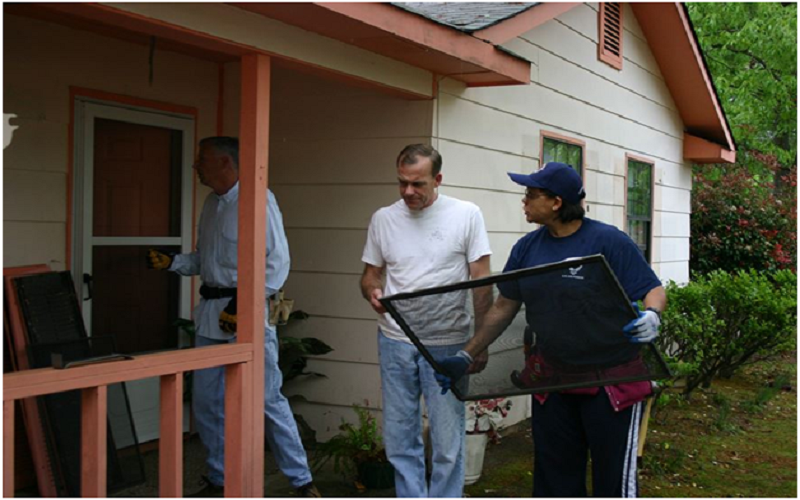 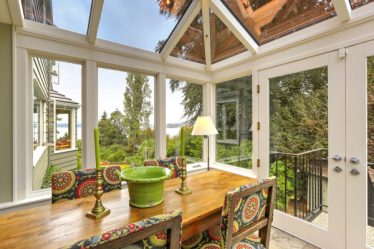