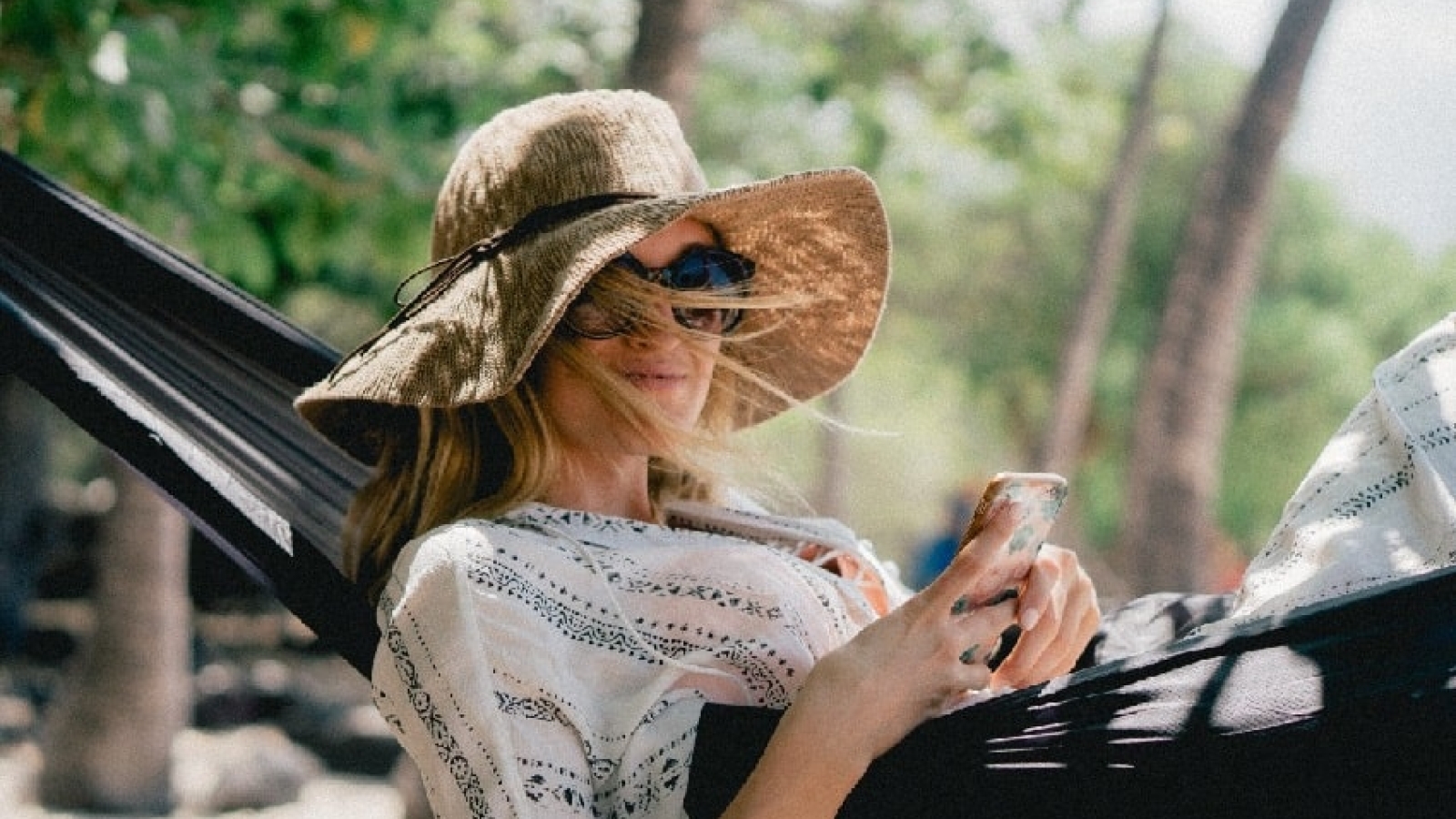 Any discussion about hats is not complete if you don’t add straw hats to it. If you plan for a seaside look, this accessory will complete your look with style and grace. And if you are searching for smart summer attire, you need to bring home a straw hat. It’s because these hats are breathable and are also available in multiple designs and colors. And often fashion experts and wearers compare it with a sunglass, as these hats keep you secured against the sun’s harsh ultraviolet rays.

Also, if you delve into its origin, you will realize that straw hats have become much popular over time. This accessory is ubiquitous and caters to many events and occasions. It means you can wear a straw hat for casual parties as well as a formal function. Today, you can access many hats, but there is no other alternative to straw hats.

The weave that these hats have is what distinguishes them from others. The straws and the fibers of the hat are the same in texture and strength. And similar to raffia, braided hemp, and jute, the straw hats have gained prominence since the 15th century. Also, the straw fedora hats in several western countries got well known because they protected people from the rain, sun, and various other climatic variations.

The history of the straw hats

Most women belonging from western countries used to wear straw bonnets back in the 1700s. And during the 1800s, multiple paintings depicted women sporting straw hats. Likewise, several portraits back in the 1800s highlighted a few cowboy hats being made of straw. Therefore, the straw hat comes with an interesting history of its own.

During the late 1800s to the early 1900s, the fame of these hats increased a lot. Many prominent individuals got photographed for wearing this hat. The way these hats gets made, its perfect for a style accessory. They are durable and lightweight, which made these hats a crucial part of a women’s attire and wardrobe. Also, the straw hats were known for its wide brim for several decades. Today, they might be looked upon as a beach accessory, but it gets worn by both women and men. Several eminent personalities try to match their outfit with a straw hat. And if you see the classic and old movies, there are ample references of this hat.

The connection between the fashion industry and the straw hats

Fashion never stays the same! Hence, the fashion industry is always changing. And over all these years, the fashion scene has evolved. If you look at the way the straw hats appeared first, you will find that it arrived first during the early 1900s. The straw hats initially got showcased as a hat style accessible on frayed edge. Back in 1976, it was the French fashion industry that identified these hats. And during the 1990s, these hats gained ample prominence. Its style was evident and wasn’t challenging to establish. Several designers added both short and broad brim in the straw hats. Hence, this floppy and vast headwear did gain popularity in the fashion scene since the 1990s.

That is not all! Several designers have added a costume spin with this hat. They had visualized this hat from the point of view of multiple seasons. As a result, back in 2007, many fashion designers introduced the straw-conical lids. Such hats got inspired by the western fashion world and became famous during the early 20s. Many people became interested in this headpiece because it looked trendy and stylish. Hence, whimsical headwear did get blended and changed with various other elements. To understand this, you can simply look at a straw safari hat.

Last but not least, the straw hats possess a natural look and are low maintenance. It’s an incredible feature. And these features make the hat attain transcendental attention across every generation. You will not find any other alternative for this hat concerning gender, class, fashion, and age. One can consider it to be a democratic style accessory that has crossed the territorial boundaries. That means it has created a stir in western society and became famous in eastern countries.

Today, you can count on straw hats to provide a refined sense of style and ample protection from the scorching heat of the sun. And as you delve into the multiple straw hats, you will realize that the fedora hats, floppy beach hats, and Panama hats are its stunning subcategories. Every variant comes with its distinctive feature. If you want one to add to your hat collection, you can contact a reputed online hat maker and choose the hat that caters to your style, preference, and budget capacity. The online world provides you with several options to choose from.