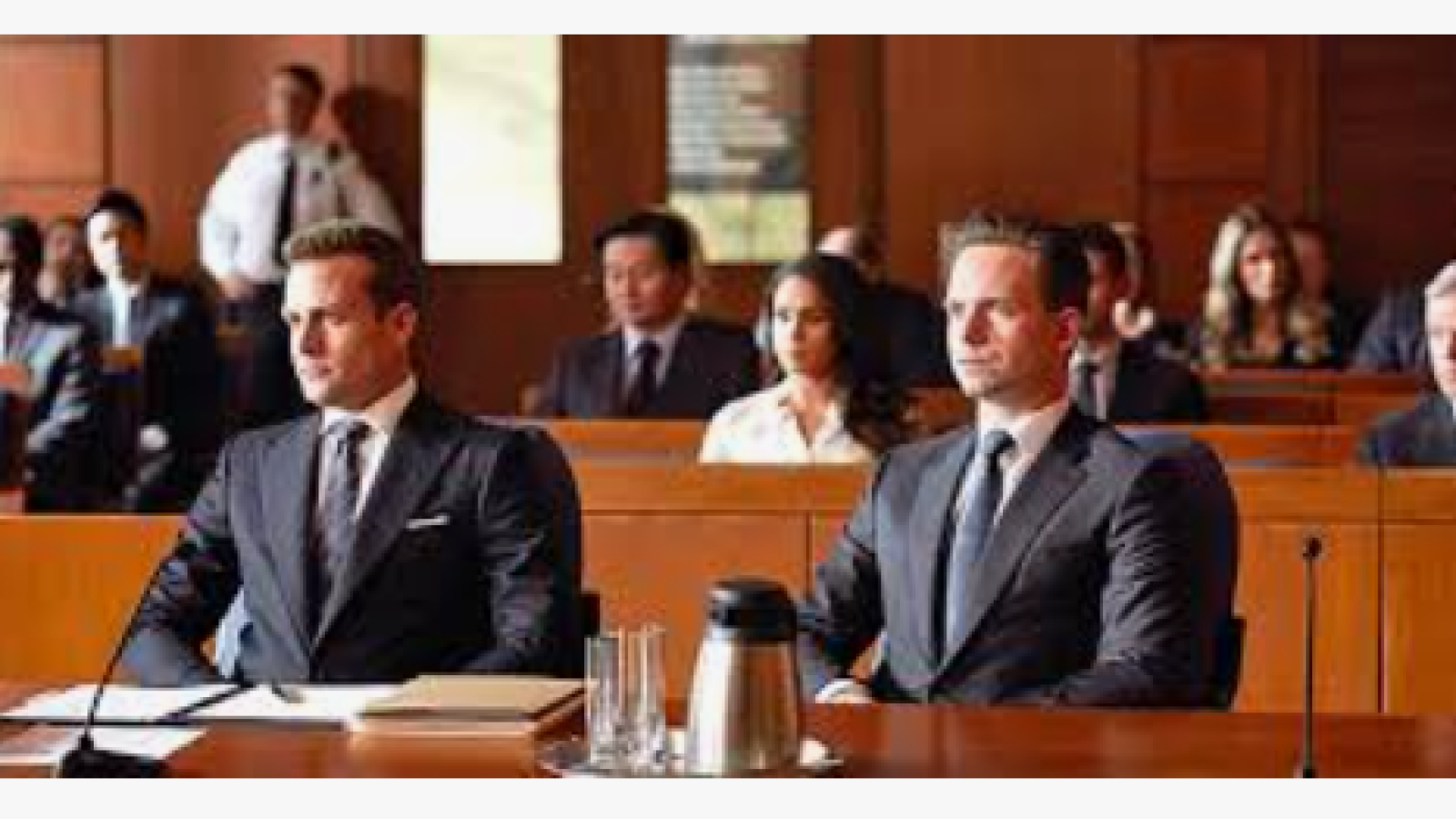 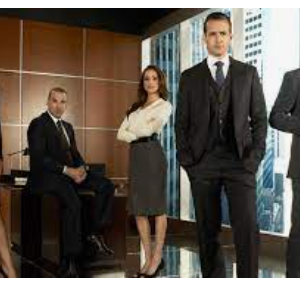 One of the first things that Harvey says to Mike Ross after employing him is to get a suit, not a cheap one. As luck would have it, Mike’s troubled friend is a drug dealer making a lot of money from his illegal transactions. He owns an Armani suit, which Mike duly takes as payment for being dropped in hot water with the Police by his friend. Suitably armed, Mike is ready to face the world of the corporate lawyer. The other staff members note the class of the  Armani and Harvey approves, though not by how Mike came by it. In the show, this conveys how the suit shows power and control. The suit is thought to be a natural transition from a Suit of plate metal armour. If you look, the two are similar. We call the main piece covering the chest the breastplate. We refer to suits as being double or single-breasted. The suit covers us as a combination of jacket and trousers. The same was true of a suit of armour. 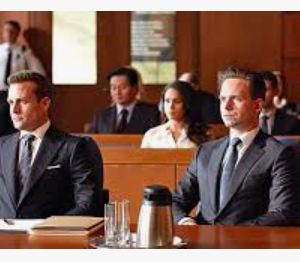 The difference between the Knights of Old and the Knights of Suits is that they fight with clever words and research rather than broadswords and brute strength. Harvey is renowned for being the best.

“closer” in New York, Which means he can convince the plaintiff that taking an out of court offer is way better than going to court. The Jury is an unknown quantity, and whilst Louis and Mike can appeal directly to the twelve people sitting in the box, Harvey prefers not to go down that route, calling it “a lottery”. He even uses this as a way of getting people to sign by sowing doubt in their minds.

Looking good is essential in any office-related job. Take a leaf out of Harvey and Mike’s book and go to Tommy Hilfiger Menswear. It will give you the style advantage that you need. This online company www.ejmenswear.com/men/tommy-hilfiger can put you in the right direction.