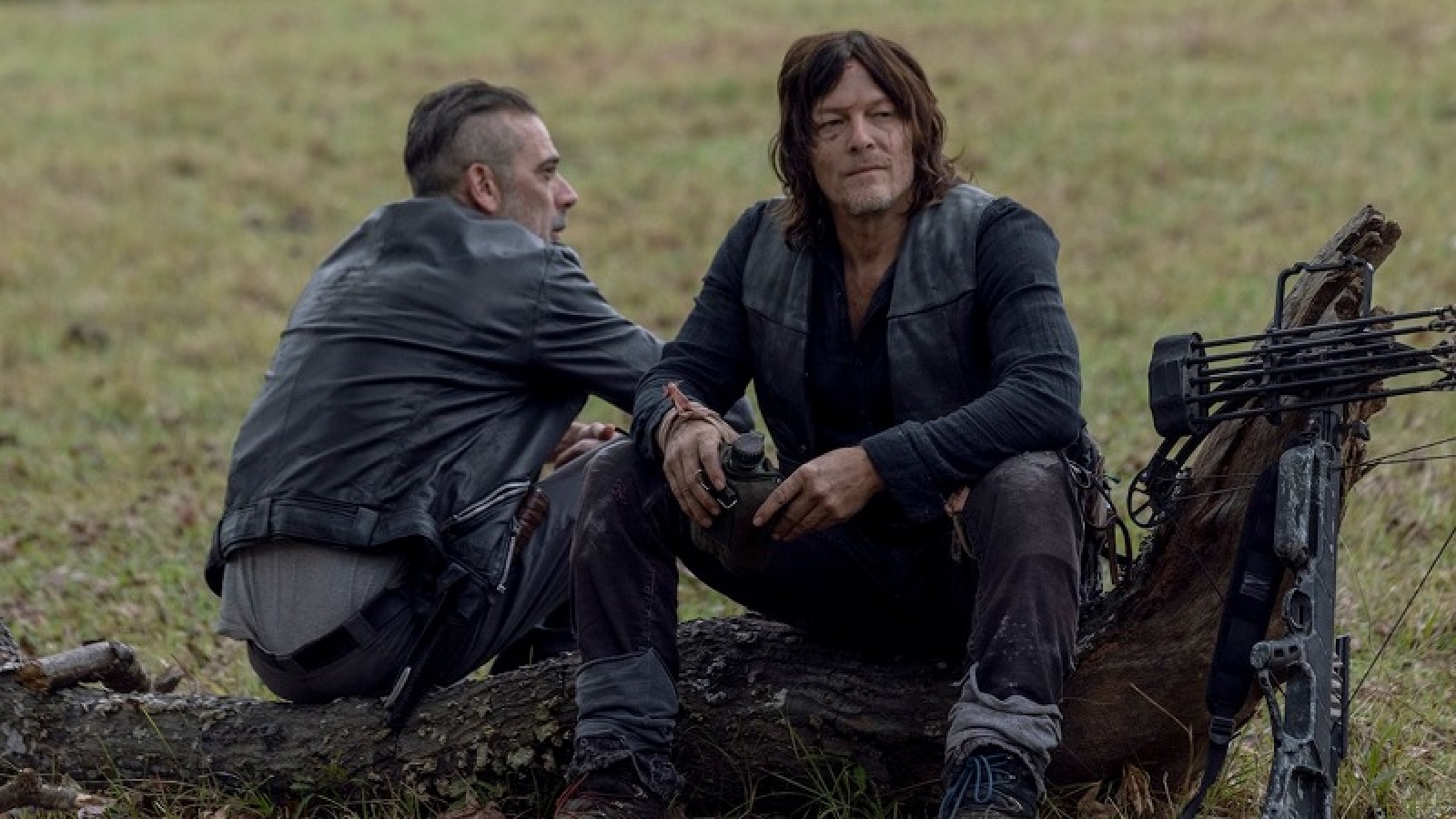 The end of The Walking Dead is a fact that has no going back, AMC decided that the series of the universe of the undead would have to end, and with more than ten years telling the story of the Walkers and the Whisperers, there is no chance of extending the story, at least not from the original series.

However, AMC have everything perfectly planned for the premiere of season 11 of The Walking Dead after the additional episodes of the tenth installment finally see the light on February 28, 2021, and it is almost certain that the last one will happen in the same way.

The formula for The Walking Dead stencils are commonly released at the end of the year with the first part, and the second session of episodes occurs in the middle of the same year, but it seems that everything has changed after the franchise released the corresponding spin-offs. to 2020.

And so the official season 11 premiere date would have been revealed for all fans. The first part would be occurring at the end of 2021 (October-December), while the second would occur to welcome 2021 (February-March). This latest installment will end the fight against the undead that he undertook in 2010.

The delay in The Walking Dead 11 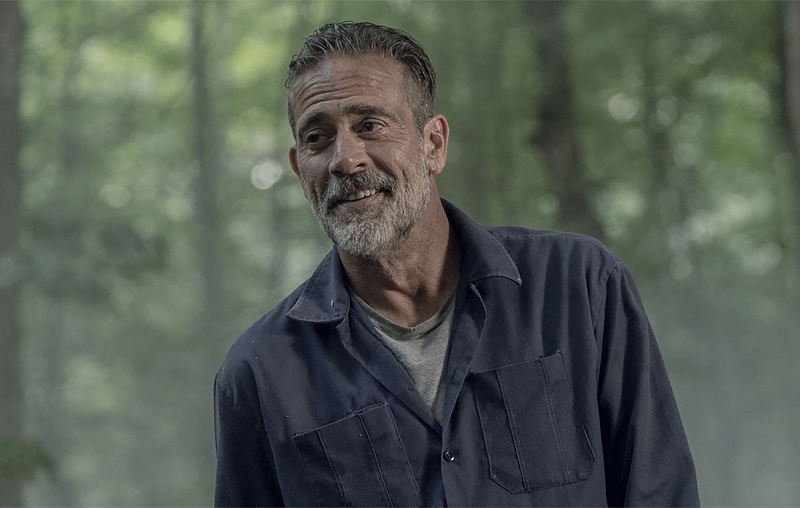 It is not news that the film and entertainment industry has received a severe blow given the pandemic, which would cause not only the closure of some cinemas but also a prolonged stoppage in the filming of all the titles, which would imply the complication of future releases.

The case of TWD was no exception, since having stopped filming the additional episodes of season 10 had repercussions on season 11, and thus, AMC had to issue a statement during September 2020 in which it explained that initially it was He estimated its premiere for 2020, but given the conditions that were out of his hands, it would be released a year later.

Once this point was clarified by the same chain, it was concluded that the series will end, if conditions allow it and there are no impediments in between, in 2022. It is also anticipated that one of the spin-offs that are on the way, is the already confirmed series which will center its fame on Daryl and Carol ( Normand Reedus and Melissa McBride), in addition to already working on the Rick Grimes (Andrew Lincoln) film. Although the original story will end, this means that there will be many series and spin-off films and the walking dead for a while.