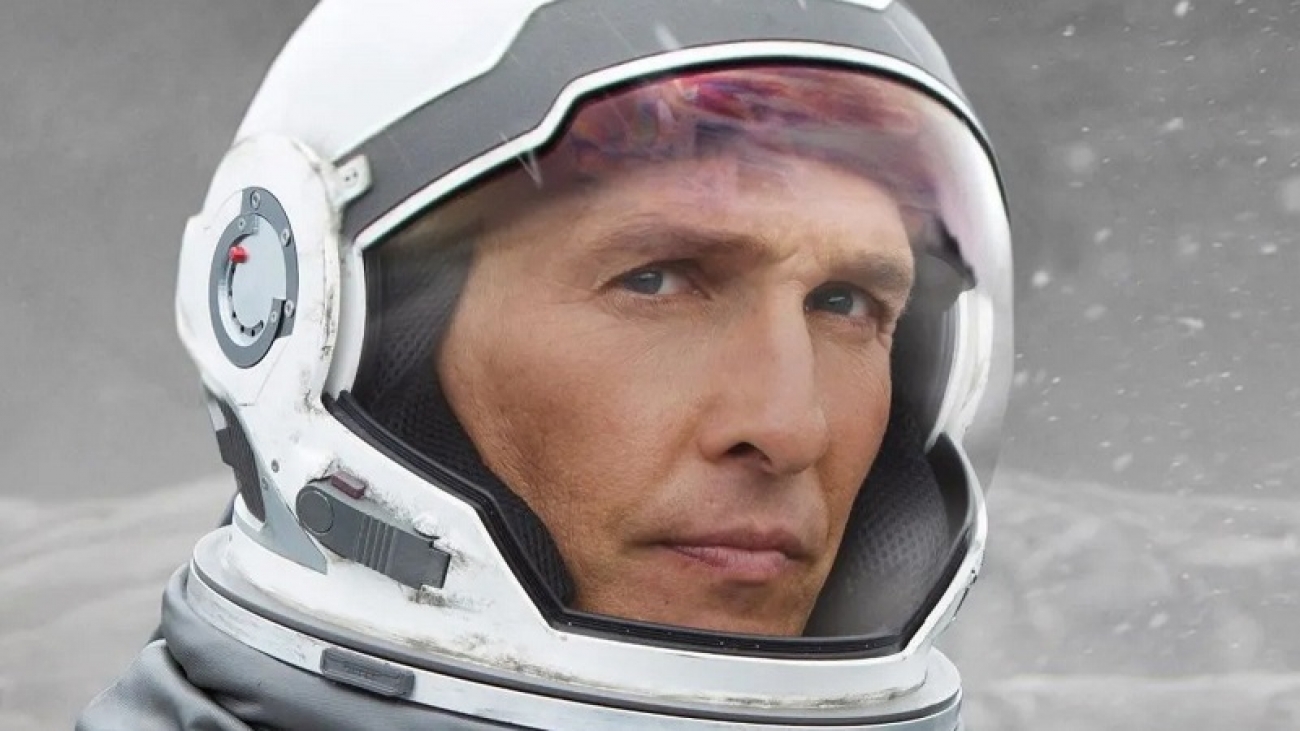 Christopher Nolan is one of the great directors of today and this is thanks to his filmography, full of high-quality films that have not only enchanted critics but also won millions of fans around the world. One of these is the one released in 2014 and starring Matthew McConaughey that once again conquered the public after being re-released in several cinemas worldwide. If you are one of those who fell in love with this trip to space, then we recommend 10 movies like Interstellar.