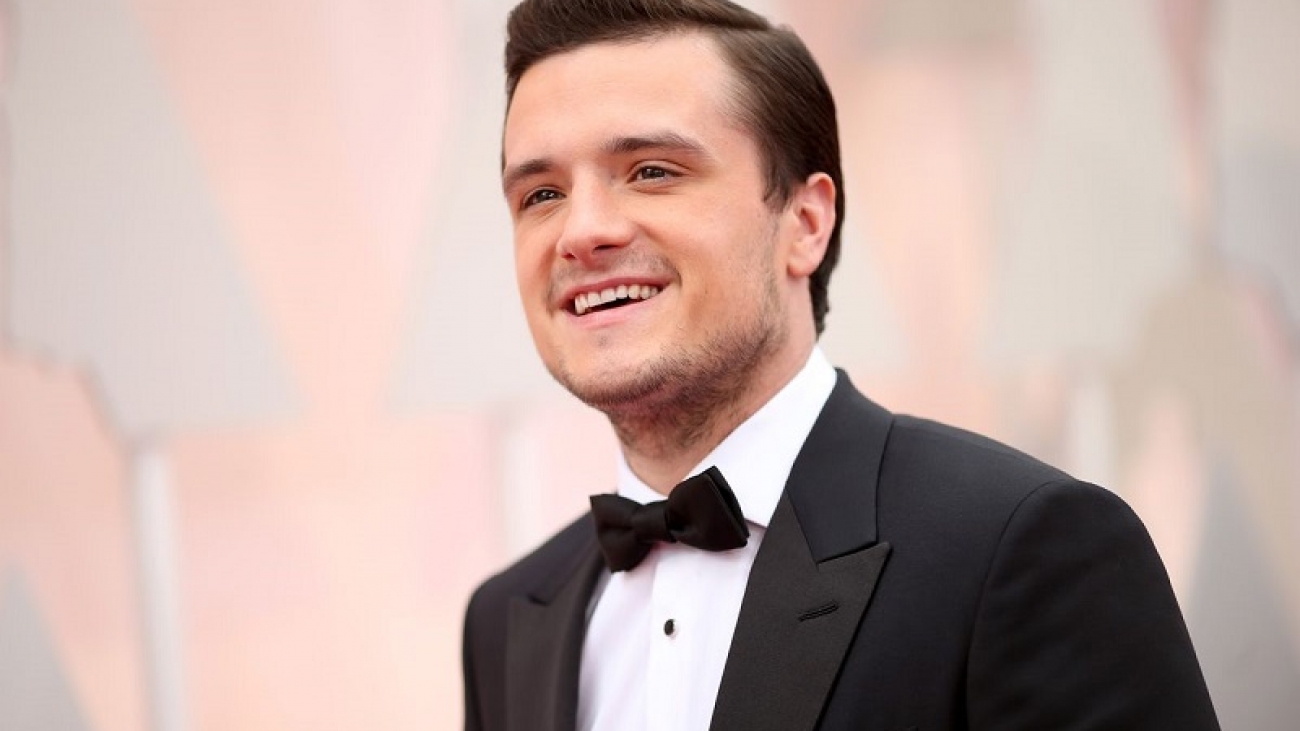 Josh Hutcherson is an American actor best known for playing Peeta Mellark in the hit Multi Award-winning and box-office film series The Hunger Games. Before that, the actor was a child star with several supporting roles, the most notable being his role in the film The Kids are Alright, for which he garnered critical approval.