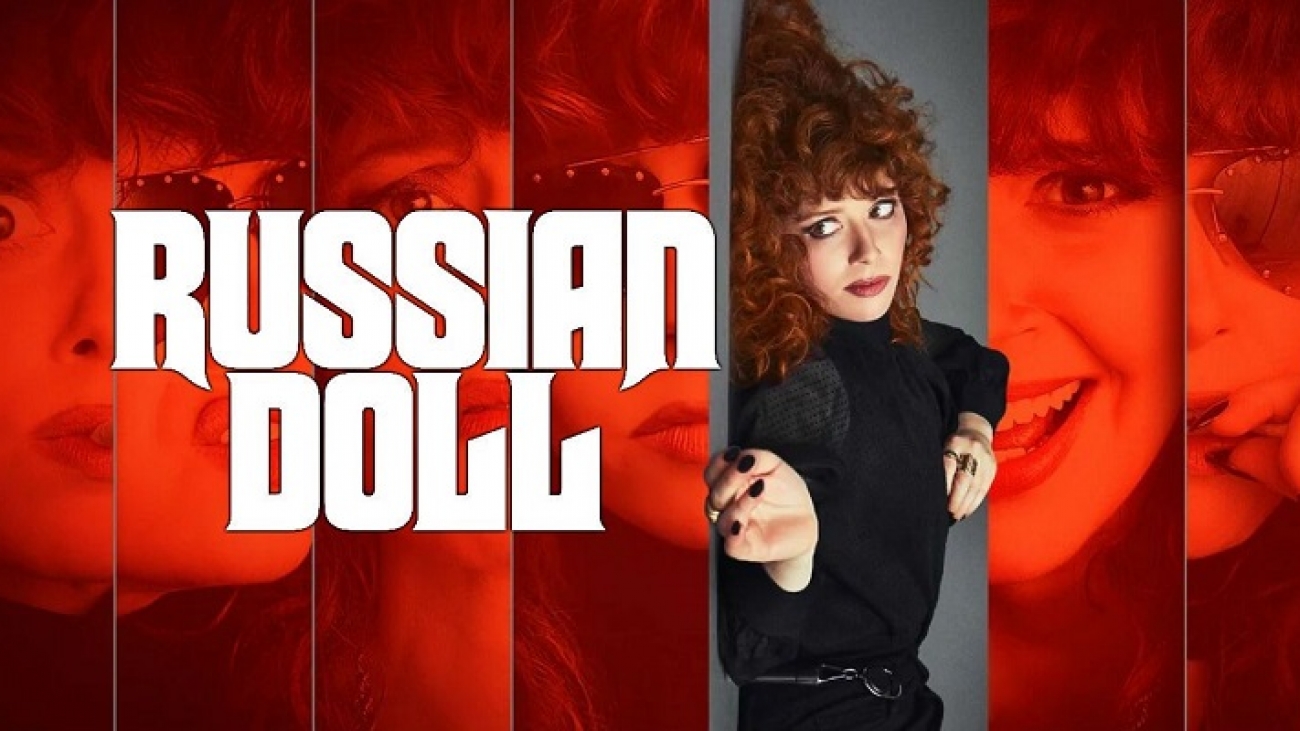 It was to be hoped that the platform would renew the production after the positive reviews and this was made known to us in a meeting held, within the Code Conference, by Natasha Lyonne, protagonist and creator along with Leslye Headland and Amy Poehler, and Cindy Holland, vice president Netflix original content. “Do you want to do a season two, Natasha? Holland asks.” Me, Cindy? The same series, but a stranger? I would love to do it “, the interpreter responds.