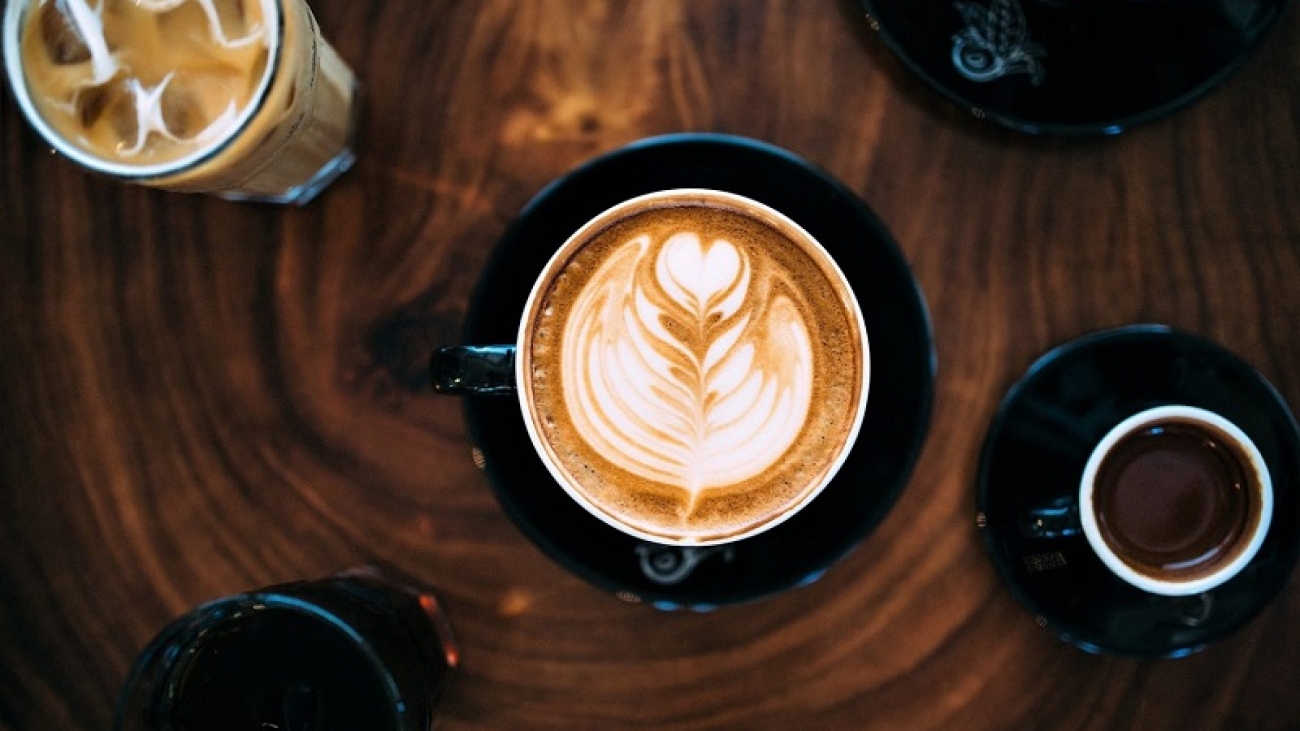 Since it was first brewed in Arab countries for the first time and subsequently exported. And spread throughout Europe in the 17th century, coffee has become one of the most consumed beverages worldwide. There are many types of coffee in the world.

Highly known for its stimulating properties and its ability to combat fatigue and tiredness, in addition to other beneficial properties, since the origins of its consumption, different forms of preparations have been developed, today there is a wide variety of types of coffee that we can take. That is why throughout this article we will see some of the most common and known in the market.