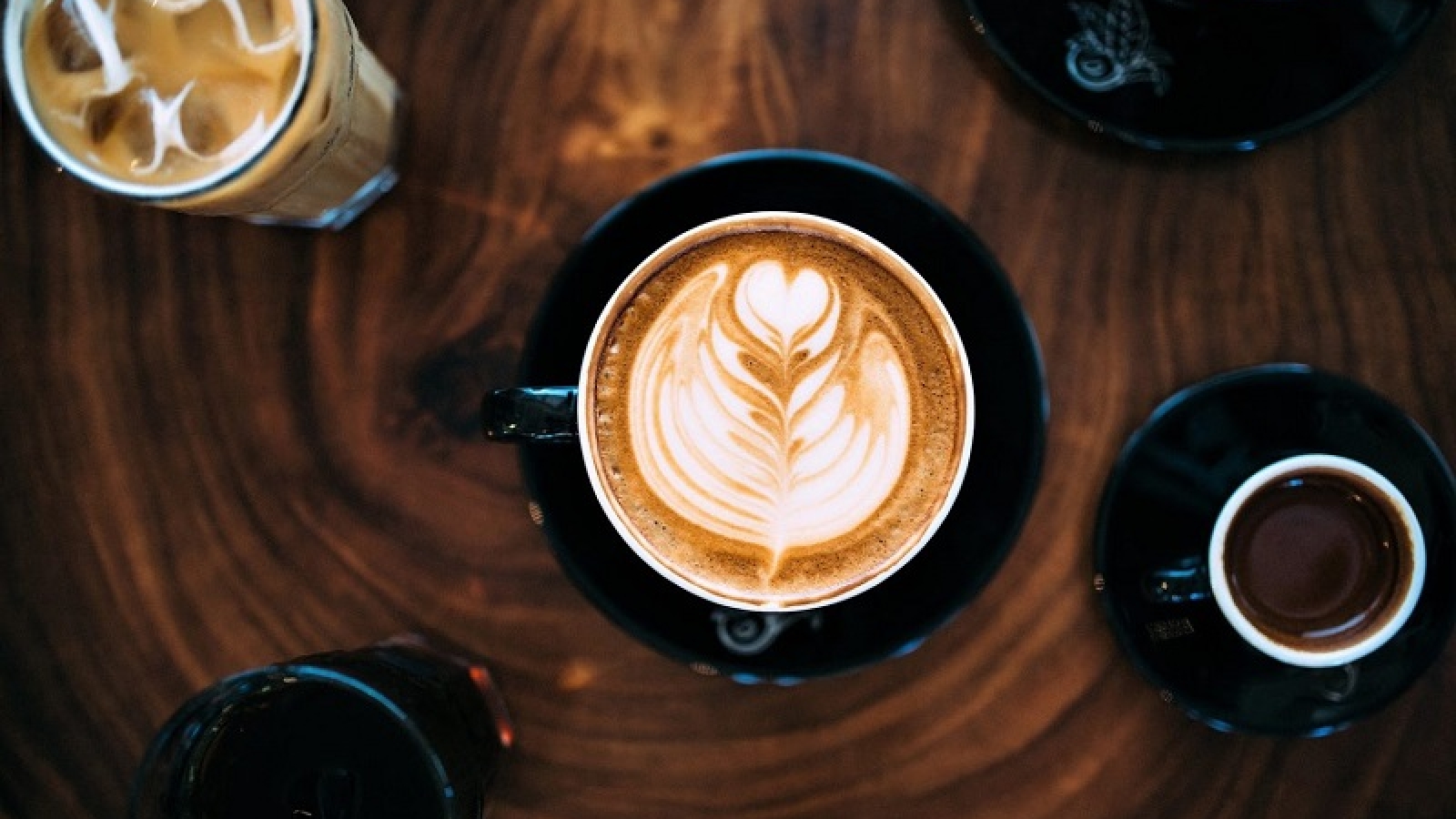 Since it was first brewed in Arab countries for the first time and subsequently exported. And spread throughout Europe in the 17th century, coffee has become one of the most consumed beverages worldwide. There are many types of coffee in the world.

Highly known for its stimulating properties and its ability to combat fatigue and tiredness, in addition to other beneficial properties, since the origins of its consumption, different forms of preparations have been developed, today there is a wide variety of types of coffee that we can take. That is why throughout this article we will see some of the most common and known in the market.

Although it is a widely known concept, before talking about types of coffee it may be convenient to make a brief mention of what we call coffee.

We denominate as such the drink obtained by the infusion made with the roasted beans (whole or ground) of the coffee or coffee plant, a small shrub originating in Africa and Asia and which has subsequently been exported worldwide. Of bitter and intense taste, it is a product high in caffeine, which has stimulating and activating properties for our body.

The type of flavor and properties of the drink obtained will depend to a large extent on the conditions in which the plants from which the beans are to be grown grow, for example, light, humidity, climate, the method of separation of the grains and the roasting process before grinding elements to be taken into account in addition to the existence of different species and varieties to explain the variations in taste and potency.

Three basic types depending on the origin of the plant

Although there are a large number of countries where coffee trees are grown, the truth is that in general, we can find three large types of coffee depending on the variety of the plant that is grown, with two species used and third of the options the combination of grains of both types. 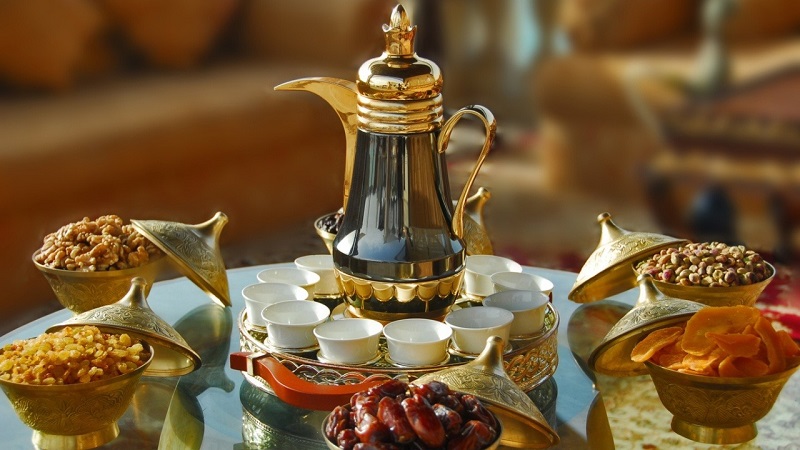 The type of coffee that is most used and at the same time that is most appreciated is the one that corresponds to the first variants used to make the drink: Arabica coffee.

This species from Ethiopia and with several subspecies tends to be delicate and to provide a grain with a very aromatic flavor and a considerable amount but smaller than the other existing variety in terms of caffeine level. Despite its African origin today it is usually more cultivated in the countries of South America, Asia, and Central America.

Although it tends to be less widely used, this variety has the important characteristic of having a much higher level of caffeine than the previous one, something that causes the flavor it produces at the time of drinking to be much more intense . and with a much more bitter tone. 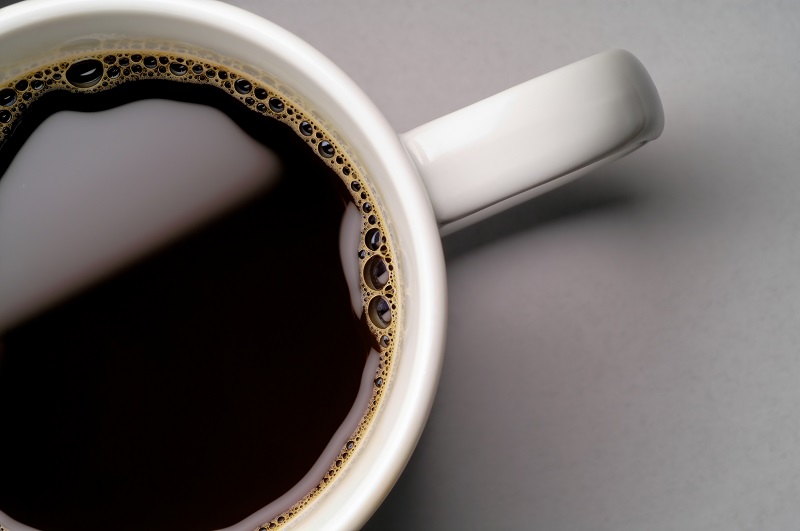 A large part of the coffees we drink does not come only from one of the two previous species and their varieties. But usually, we are faced with a mixture in different proportions of both. The exact proportion may depend, among other things, on the type of processing that is intended.

Main types of coffee depending on its preparation

In addition to the type of coffee from which it is obtained, it is very useful to take into account that there is a wide variety of types of coffee based on the type of preparation that we carry out with the beans or if we accompany it with elements such as milk, the Cocoa or even alcoholic beverages. Some of the best known are the following.

One of the most basic and simple types of coffee only consists of an infusion of coffee which is made by boiling water in contact with the grain. It can be prepared in a few seconds. It is a type of short coffee, and its size is usually around 30 cl. The use of coffee in the Arabic variant is common. Usually it usually has some foam on top. 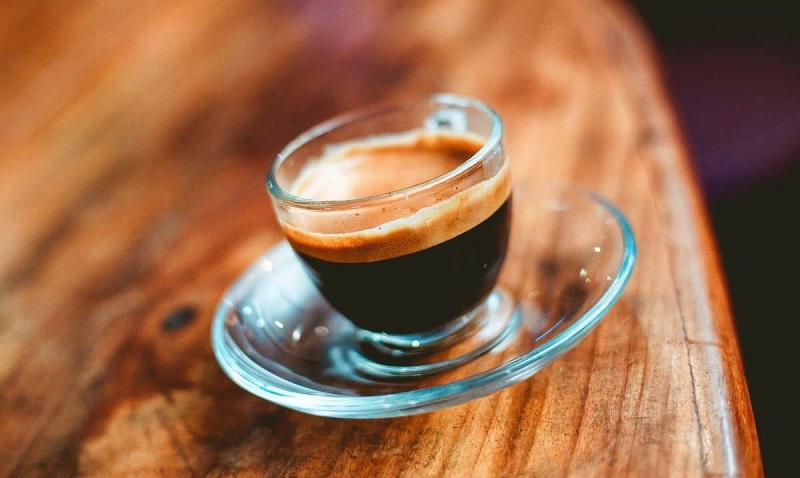 This variant of espresso is characterized by having the same amount of coffee as the previous one but using a smaller proportion of water.

One of the most demanded in general, we call cut or macchiato a type of espresso coffee to which a slight amount of milk is added, which stains or stains the coffee. 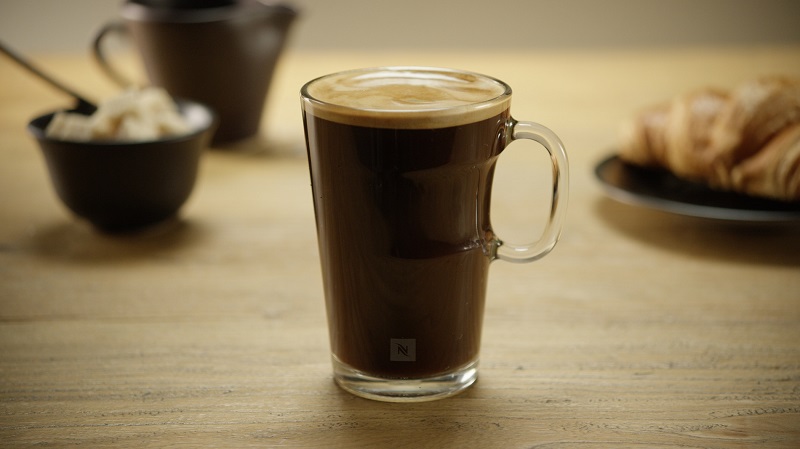 American coffee is a type of coffee derived from espresso which is characterized by adding a much larger amount of water than usual in this type of preparation, resulting in a product with a less potent and somewhat more watery taste, something that It makes less bitter and facilitates a sweet taste. In this case, espresso would be made first and boiling water would be added externally.

The one known as long coffee is a type of coffee in which the extraction of water in contact with the coffee beans is carried out in a more prolonged way, which entails a greater amount of infusion. It differs from the previous one in the fact that here it is directly the infusion that is produced in greater quantity, without having to add water externally. It is usually served in cups or even long glasses.

The guajillo is a coffee prepared as an espresso to which, in addition to the infusion, a certain amount of some spirit drink is added, the most common being brandy, pomace or whiskey. To do this, the previously heated liquor is usually made first. To which the coffee will be added and then other elements such as sugar can be added. If brandy is used together with lemon zest, we will have the so-called brulé coffee.

Similar to cutting, coffee with milk involves the incorporation of milk into coffee. Only on this occasion an equal or similar proportion of milk and coffee is used. It has a sweeter and much less intense flavor, but it is still potent in the presence of caffeine.

A much-sweetened version of coffee with milk is the known variant coffee bonbon. In which normal milk is replaced by condensed milk. The usual thing is to put this one first and then add the coffee. 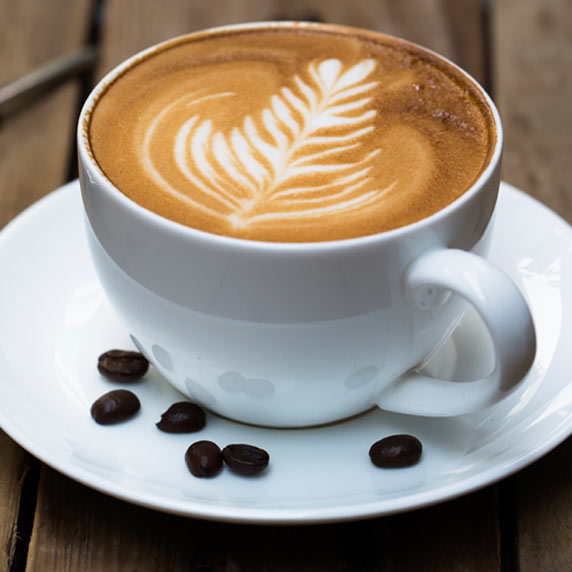 The cappuccino is another of the most common coffees, being similar to coffee with milk with the exception that in this case, we will only find about a third of coffee, the rest being milk. In general, a large part of this is frothed, and some cocoa powder is usually added sprinkled to give it a sweeter taste.

It is a variant of coffee with milk in which in addition to milk and coffee. Chocolate or cocoa is necessarily used in the form of syrup or powder.

A type of double espresso in which Whiskey is added and a layer consisting of whipped cream or cream. It is usually served in a cocktail glass .

A type of coffee that can be single or double espresso which is accompanied instead of milk by cream or cream, in a lower proportion than the coffee itself.

One of the few variants whose conceptualization is directly like cold coffee. The frappe is made with ground instant coffee, ice and cream or milk.

Little known and also conceptualized as cold coffee, this variety is characterized by incorporating in addition to coffee, ice and milk one or more balls of ice cream, regardless of its flavor (but usually chocolate). It is practically closer to a dessert than to an infusion.

Those mentioned so far are probably the best-known types of coffee, but they are far from being the only ones. There are a large number of possible variants more or less common in different countries or regions. And even nowadays others that incorporate new aromas or ingredients are emerging from time to time.