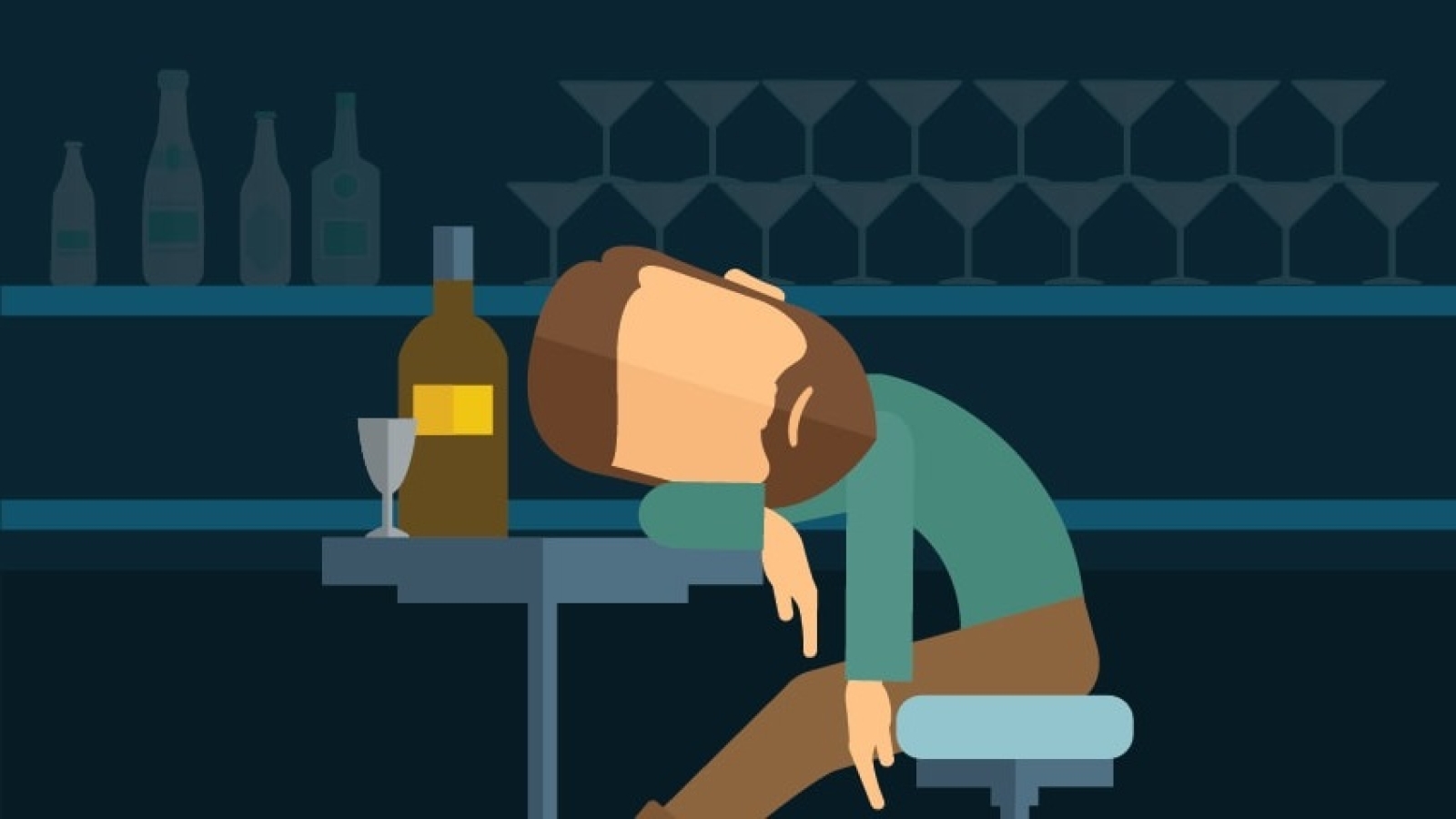 Alcoholism is a type of addiction wherein the person becomes physically dependent on alcohol in order to function normally. If you know someone whose drinking has crossed the line from social drinking into alcoholism, it can be difficult to figure out how to help them. The early warning signs of alcoholism are different for each individual, but there are still several commonalities.

First, people who suffer from alcoholism will often turn to drinking as a coping mechanism for emotional pain, stress, or even boredom. They may also be trying to compensate for low self-esteem or treat symptoms of depression or other mental illnesses. If you’re concerned that someone close to you is showing the early warning signs of alcoholism, there are some things that you can look out for.

One clear sign that someone has a drinking problem is if they start to drink alone or on a regular basis ‘pre-drink’ before going out with friends. Frequently drinking alone can be a warning sign that the person is trying to hide their drinking from others. They may also start to isolate themselves from friends and family members in order to drink more privately as well.

If you notice the person is drinking more than usual, this could be a warning sign of alcoholism. The person may also start to drink more often, for example, they may switch from weekly bar visits to drinking every night after work. This will greatly increase the person’s chances of becoming dependent on alcohol over time.

If you notice your friend or family member is unhappy about their drinking habits, this could be a sign that they’re aware of their problem and are trying to address it. They may start to make comments about how much they’re drinking or how bad their hangovers are. However, many people who suffer from alcoholism will try to deny or ignore their problem at this stage.

If the person you know is drinking to cope with problems, this is a very dangerous sign. People who drink to cope with their problems are more likely to develop alcoholism. The alcohol will provide them with temporary relief from their problems but it will eventually make them worse.

If the person you know is lying about their drinking or trying to cover it up, this is a very serious sign that they’re addicted to alcohol. Lying is a common symptom of addiction as the person will do anything to keep their addiction hidden from others. They may also start to make excuses for their drinking, for example, saying that they had a bad day at work.

As a rule, alcoholics will usually drink more as the day progresses. If you notice that someone has started to drink more in the morning or during breakfast, this is a sign that they’re drinking more overall and their problem may be getting worse. Drinking at any time of day is bad for health, but drinking in the morning is a major warning sign of alcoholism.

If you’re worried about someone close to you and think that they may be displaying the early warning signs of alcoholism, it is important to talk to them about it. It may be difficult for them to admit that they have a problem but it’s the first step in getting help. You can always recommend a professional clinic like https://impactrecoverycenter.net/ or a similar facility in your state.