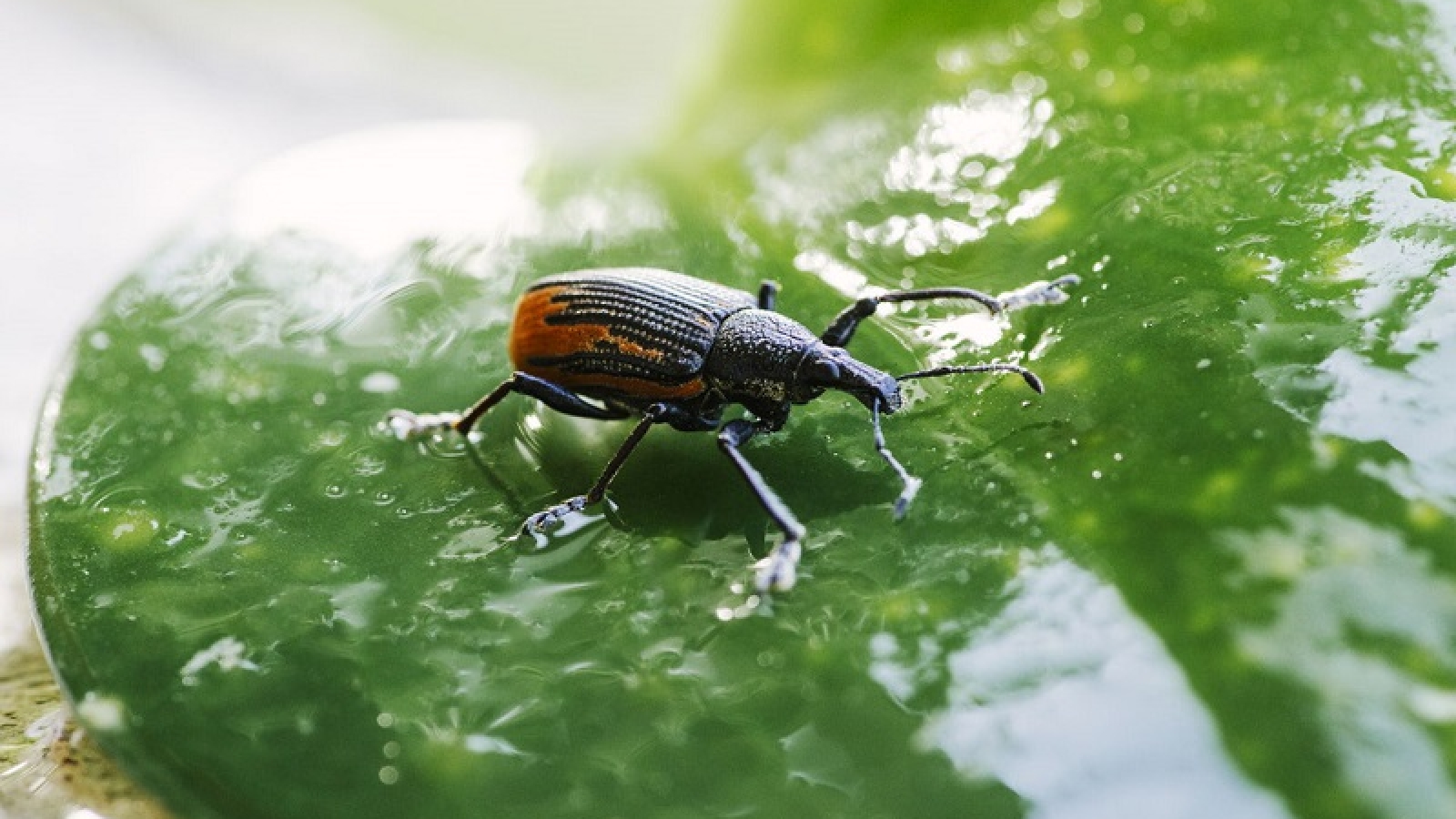 The branches of Biology. Biology is one of the oldest sciences in history, which deals with the study of living beings. It is a science so broad that it diversifies into different branches or disciplines, each of them specialized in an object or field of study.

In this article, we will know the 30 most important branches of biology. Specifically, we will know what object of study each one of them has and its most outstanding characteristics.

Etymologically, the term “biology” comes from the Greek and means “the science of life. ” Thus, biology is the science that studies living beings; specifically, it studies its origin, its structure, its characteristics, its vital processes, and its evolution. In addition, it also studies how living beings interact and reproduce, as well as the interaction between living beings and their environment.

Biology is one of the oldest sciences in history, which has advanced a lot in knowledge. It is a science with such a wide field of study, that it must be diversified into different branches.

In this article we will know the 30 most important branches of biology; However, it should be noted that the greater the study and specialization of biology, the more branches are emerging and that there are some more (of recent appearance).

The 30 main branches of Biology research

Although all the branches we will talk about belonging to the field of biology, each of these branches of biology is specialized in a specific field, and has a different object of study, as we will see below. 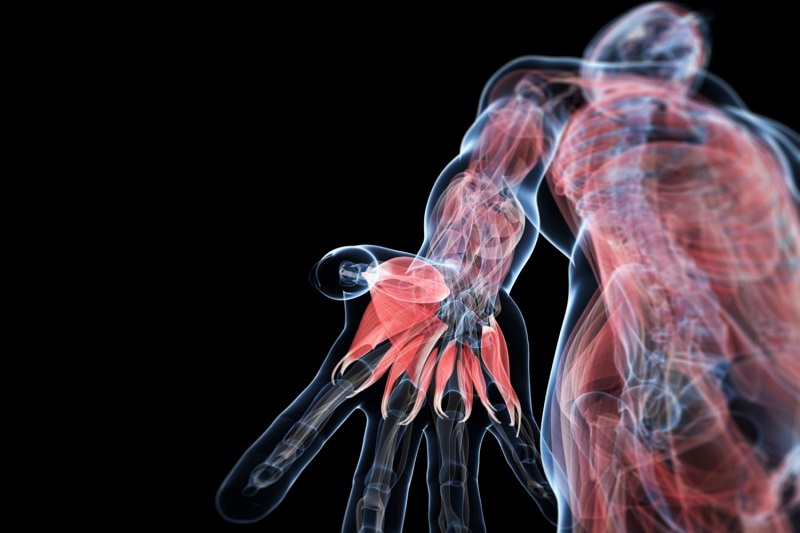 This branch of biology is concerned with studying the internal structure of living beings, as well as the organs they have. It includes animals, plants and humans. 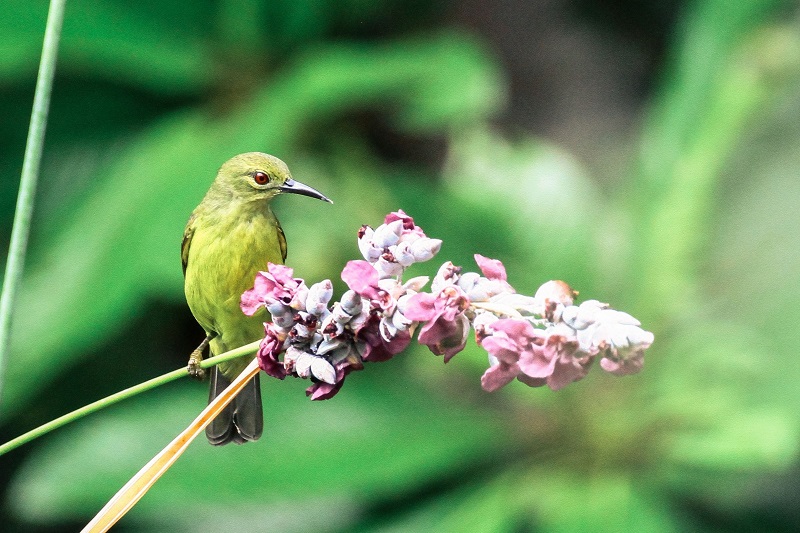 Environmental biology studies the relationship between living beings, human beings, and their environment.

This branch aims to study the changes experienced by living beings throughout their evolutionary history; that is, what changes they have experienced and what they are currently experiencing.

On the other hand, it also focuses on ancestors and descendants that have different groups of living beings in common. 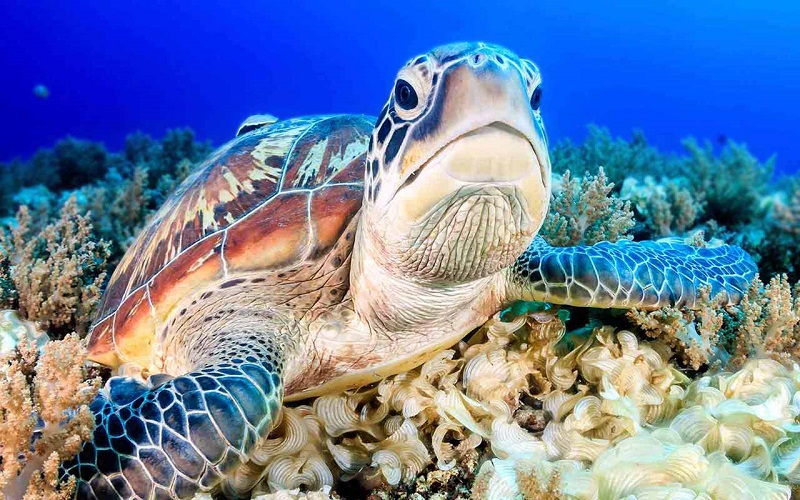 Marine biology studies those phenomena and biological processes that occur in the marine environment. In addition, it also studies which organisms inhabit it.

Cytology studies the cells; analyze its structure and its functions (at a level that is not molecular). 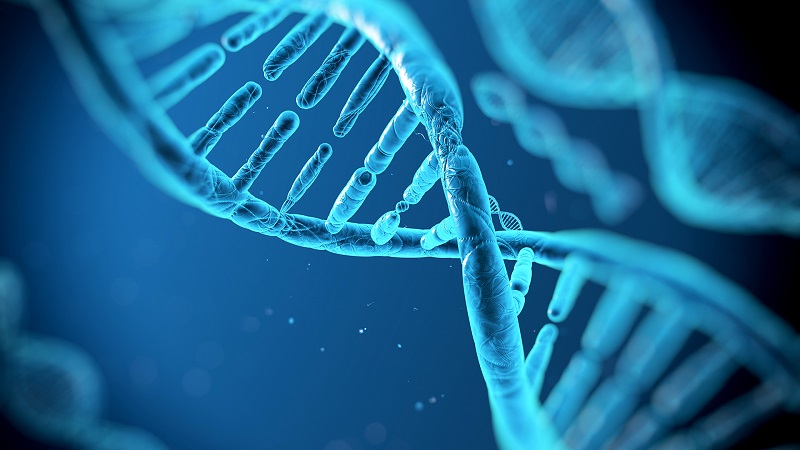 The next of the branches of biology is human biology, which has as its object of study the human being. He studies it from the genetic and biological point of view; This means that it studies its genetic variability, its biotype, diseases that it can suffer, etc. 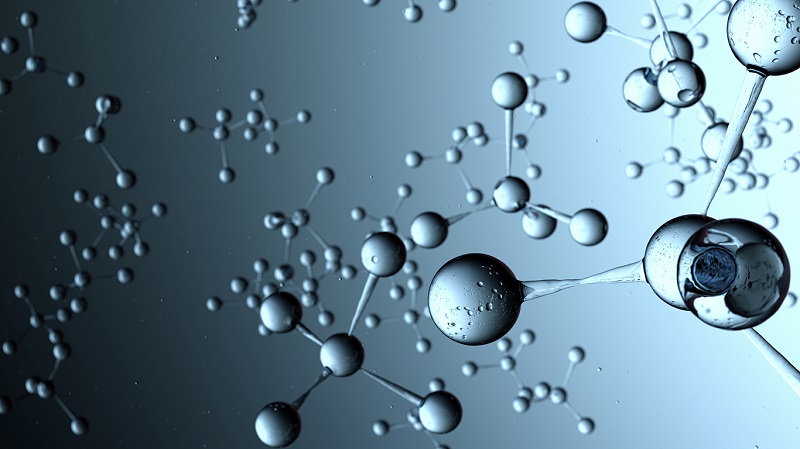 This branch of biology studies the molecules that form life, logically, at the molecular level. Analyze their functions, their composition, their structure and the processes in which they are involved (protein synthesis, DNA replication, etc.).

Biotechnology studies how we can apply technology to medicine, biology, and agricultural or industrial processes, in order to improve their processes. For example, it would include the design of a pacemaker. 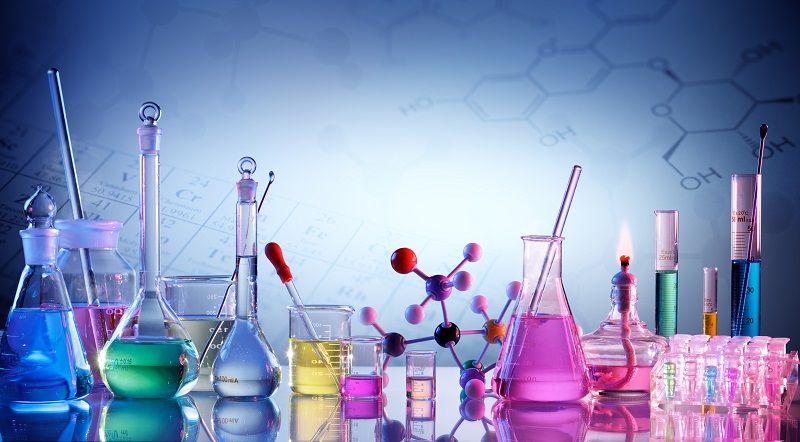 Biochemistry is the branch of biology that is responsible for studying the chemical reactions that take place in living things. It is a science between biology and chemistry.

Ecology studies ecosystems; specifically, a study in which living beings inhabit each one of them. It also studies the interrelationships that occur between them, such as between living beings and the environment in which they live.

Physiology is another branch of biology, which studies those processes and phenomena that take place in living beings (for example breathing, blood circulation …). It is divided into two: animal physiology and plant physiology.

Study the incidence rate, prevalence, and spread of diseases.

Another branch of biology, which in this case studies the dysfunctions that cause different diseases in living beings.

Ethology studies the behavior of living beings (more specifically, of animals that are not human); It is related to psychology (in fact it is a subject of the career). For example, it would include the study of chimpanzee behavior.

This branch of biology is currently a subdiscipline of genetics, focused on studying the processes that take place during the gestation period. Study the development and operation of these processes.

Genetics studies genes; specifically, its expression or its inheritance. That is, how we inherit genes, how they are expressed, genotype, phenotype, etc.

Entomology is another branch of biology, which in this case studies arthropod organisms (such as spiders).

Immunology studies the immune system of every living being; specifically, it analyzes its functions, its structure, and its composition.

This branch of biology studies fungi, mushrooms and pathogenic fungi of the human being (its structure and composition).

Microbiology studies microorganisms; It includes other more specialized disciplines, such as bacteriology (bacteria) and virology (virus).

The taxonomy deals not so much with studying, but rather with classifying the different living beings. It is a branch that helps simplify their study, establishing evolutionary relationships between different species.

Zoology is another branch of biology, responsible for studying animals in general.

Parasitology is the branch of biology that studies parasites; This includes different types: helminths, trematodes, amoebas …

Biophysics studies the physical state of living beings, or living matter. It is the science that is between biology and physics since it uses a physical framework to find a solution to biological unknowns or to apply biological structures to the industry.

Astrobiology is another branch of biology, somewhat unique, since it deals with studying life outside of planet Earth and how it could be distinguished from known life. Especially interesting for this branch of biology are extremophilic organisms, those capable of withstanding extreme environmental conditions.

Biogeography studies the distribution of life on the planet; That is why it is a branch closely related to the concept of biosphere.

Also known as biomedical or biological engineering, it is a fairly new branch of biology. It seeks the creation of new therapies through medical technology and engineering.

Finally, another of the branches of biology is chronobiology, responsible for studying the biological rhythms of living beings (specifically, studies their characteristics, their evolution over time, etc.). Circadian rhythms, which control hormonal production daily, are an example of a chronobiology study.