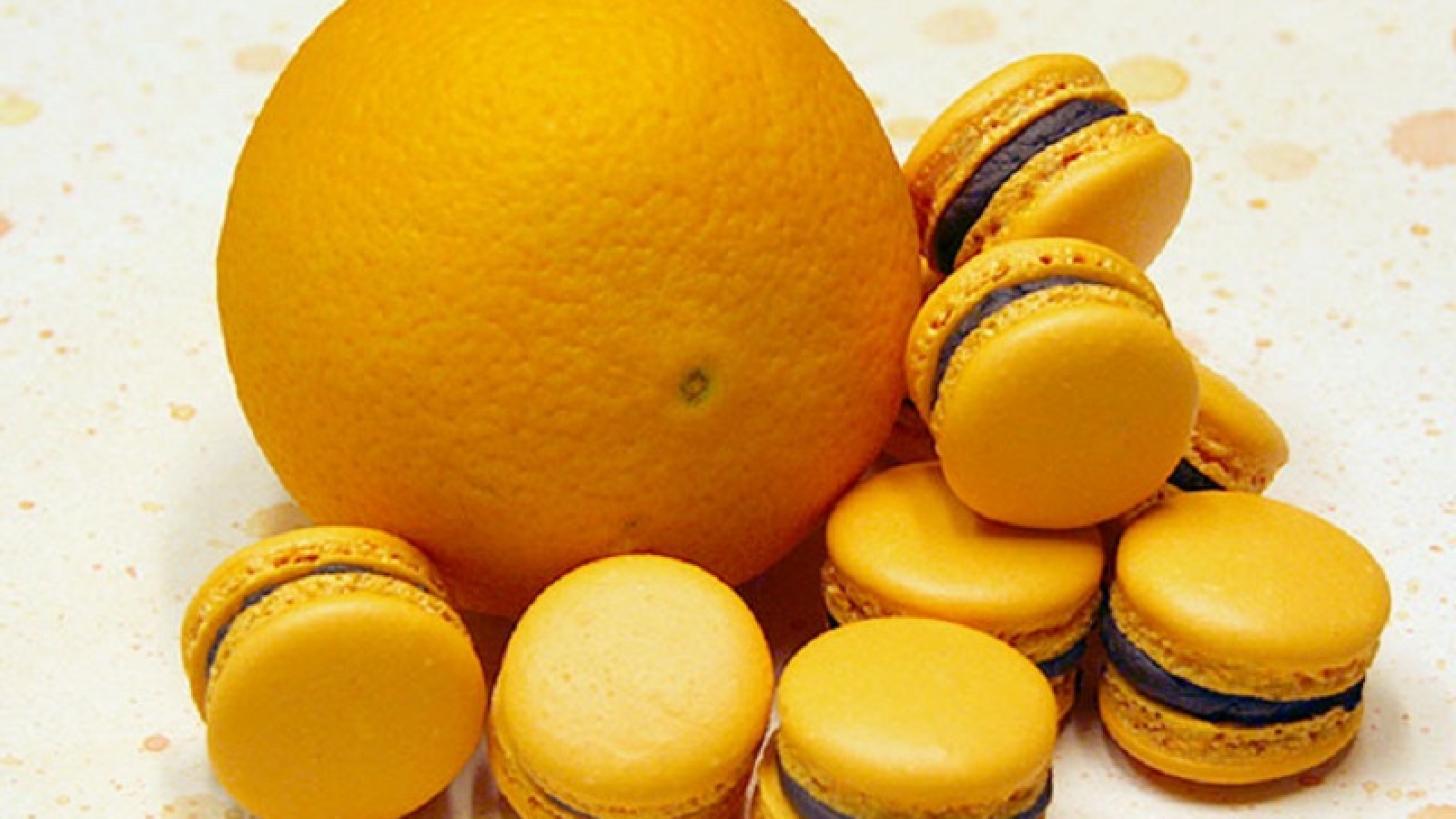 by TMTAdmin
Food
Spread the love

There’s a certain point in your life where you just buy the things you want instead of waiting for the end of the year—and that means your family has no idea what to get you. So mine ends up getting my lots of chocolate, including a chocolate orange or two. You know the kind you smash open inside of the foil and it separates into slices?

I love the taste of those oranges and they’re really addicting. So what if we took that flavor and put it in a delicate macaron?

A Little History of the “French” Macaron

One thing I miss the most about home is Italian almond cookies, called amaretti. They’re not the sandwich variety you find with French macarons but are made using a lot of the same processes with whipping egg whites but are often rolled in other nuts, like pine nuts (called pignoli) or almond slices. I’ve even enjoyed green ones topped with pistachios. They’re from Saronno just north of Milan.

French macarons of the sandwich variety are really only found in the Paris region but there are hundreds of variations on the theme throughout the country. It’s possible that macarons came to France with the arrival of Catherine de Medici’s Italian pastry chef in the middle of the 16th century.

In France, you’ll find the Nancy Macaron, developed by two nuns to fit their strict no-meat diets, which more closely resembles the Amaretti di Saronno. But in Amiens, you’ll find Macarons d’Amiens, which look more like tall discs of the same kind of batter. In Basque country, they brown up the edges of their macarons distinctively.

So why are Parisian macarons so popular right now? Well, frankly, all the different kinds of macarons of taste the same. But Parisian macarons are usually brightly colored and filled with any number of flavors, offering more variation and adaptability. They catch the imagination in a way a standard one-number kind of cookie cannot.

Parisian macarons have those glossy tops, little bubbly feet, and usually come stacked in a tall, thin box tied with a bow. It’s a feast for all the senses. They are really photogenic too. Try to make a brick of almond paste look tasty and you’ll catch my drift.

The thing is these “French” macarons are just one kind and labeling them for the whole country of France is kind of silly. As someone who lived there for a year, I can say the French are fiercely proud of their regional diversity and regional variations. They also get ticked off when we label Parisian only things for the whole country. We’re doing them a huge disservice by making Parisian macarons the stand-in for all French macarons.

But in the end, if you’re making them at home, you’re bound to mess them up at least once. If not every single time. Your tops might crack and your bottoms might not get those signature feet that make up the trendiest of macarons. But I’m here to tell you that it doesn’t matter. 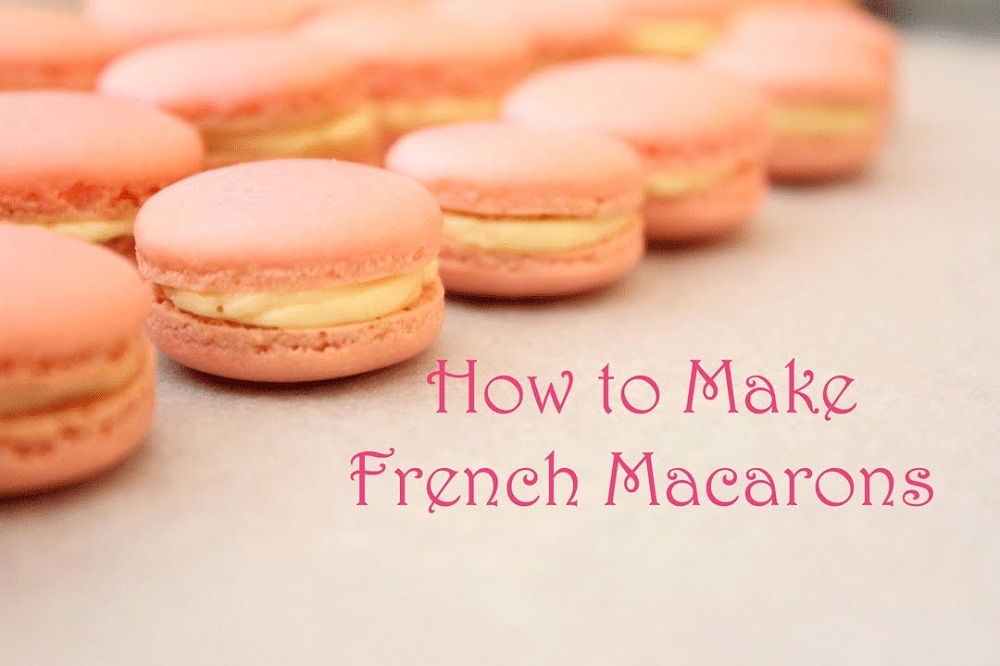 There’s a long and proud history of macarons of all kinds of shapes and textures. In the end, they all taste relatively the same with only minor differences. The sweet tang of almond, the wetness as the cookie falls on your tongue, and the stick to your teeth gumminess make for great macarons, no matter the style.

I’ll admit to being disappointed when these macarons didn’t come out perfectly. I made them to wow, after all, and wow they did not on the plate. But pop one of these puppies in your mouth and it draws you instantly to that thwack of a chocolate orange. That’s plenty enough to convince that they’re still amazing.

(And if they stick together, just call them snowmen. It’s Christmas, after all. So these are snowmen. And it wasn’t accidental. So there.)

If you’re on the search for perfect Parisian style, the trick is to wait till you can touch the top and it’s dry and to sift well. It’s so humid in Arkansas right now, I let them sit for almost two hours without them drying out, which lead to cracking without feet.

This recipe is from Martha Stewart. There are hundreds of various proportions out there on the internet but I assure you this one does work! You’ll make about 130 of these to form about 65 cookies. I have made some adjustments, like a lower oven temp here.

This recipe is reduced to fit the amount you’ll need for this recipe, with a little bit left over.

Have you had other varieties of macarons other than the Parisian kind? What’s your favorite?