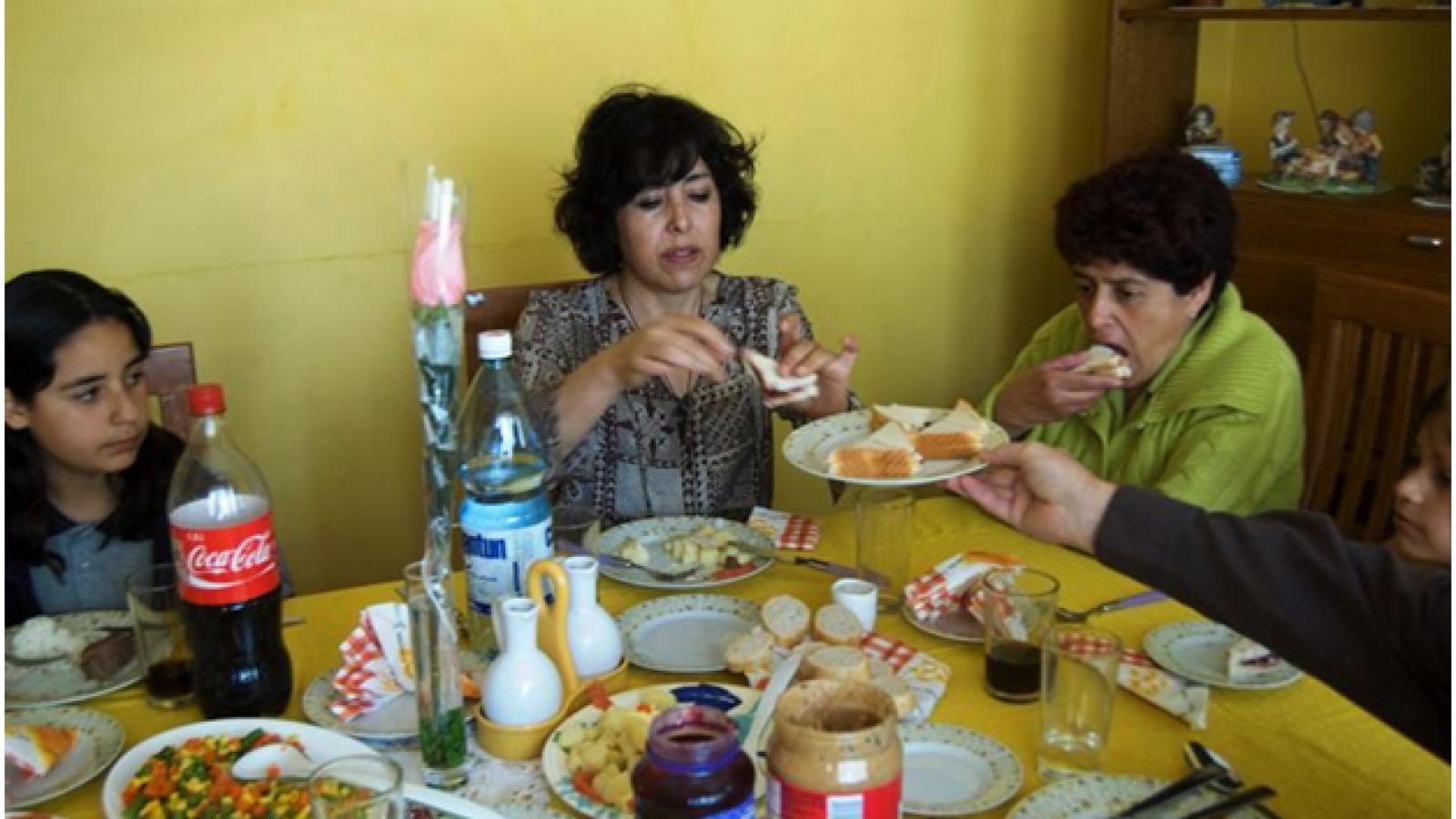 The classic TV dinner saw people sit down to a meal that only needed reheating prior to eating. Quick, comfortable, convenient. The question of its origins doesn’t have a straightforward answer, with three sources being linked to its invention. 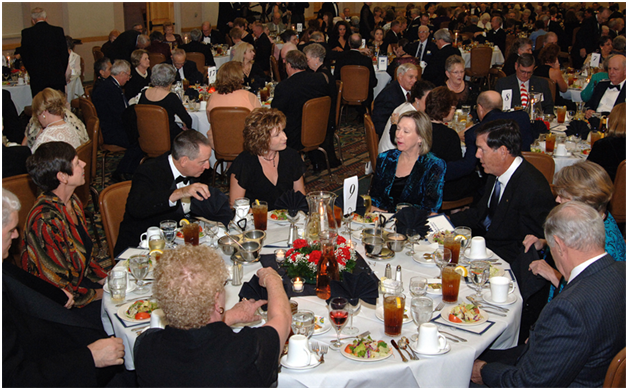 The year 1945 saw Maxson Food Systems, Inc. create the first frozen meal of meat, potato and vegetable, each in its individual section on the plate, for civilian and military passengers on planes. These so-called “Strato-Plates” failed to hit retail markets, leading to many not considering them a TV dinner as they weren’t a feature in homes.

Expansion by the Bernstein Brothers

The latter part of the 1940s saw FridgiDinners introduce frozen meals to customers in taverns, but this wasn’t hugely successful until two brothers drove the innovation in a fresh direction. Frozen Dinners, Inc. was born in 1949 as an Albert and Meyer Bernstein business, with frozen meals served on three-compartment aluminium trays. These were initially sold in Pittsburgh as a One-Eyed Eskimo product, growing by 1950 to see more than 400,000 being produced. The venture was expanded in 1952 with the creation of the Quaker State Food Corporation and two years later the Bernstein brothers were able to sell over two and a half million frozen meals. 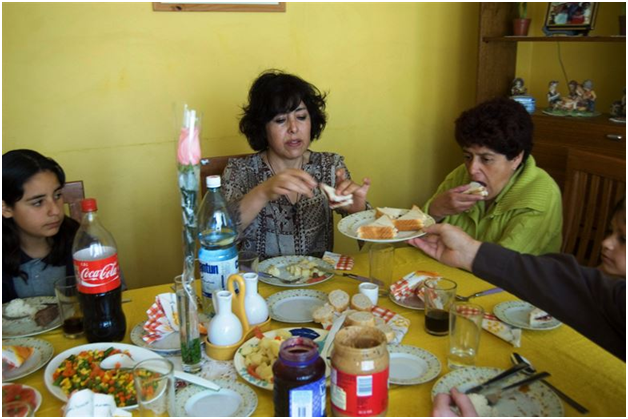 Swanson and the TV dinner

It was in 1954, when Swanson released their range of frozen meals, that many consider to be the true beginnings of the TV dinner, with the company coining the term. A C A Swanson and Son salesman, Gerry Thomas, was originally hailed as the individual inventor, as it’s believed he approached the owners of Swanson with a solution to their unsold Thanksgiving Turkey. He spotted the Pan American Airways in-flight meal tray and adapted this to come up with a tray consisting of three compartments to separate the different items of food. The American Frozen Food Institute feature him in their Frozen Food Hall of Fame. The TV dinner has become iconic, offering a convenient meal solution in homes worldwide as consumers can simply reheat, sit, and eat on lap trays, such as those from https://personalisedlaptrays.co.uk/collections/lap-trays.

The question of who truly invented the TV dinner conceptually is still debated, but the name, concept and successful production to retail and commercial markets can be traced back to Swanson.