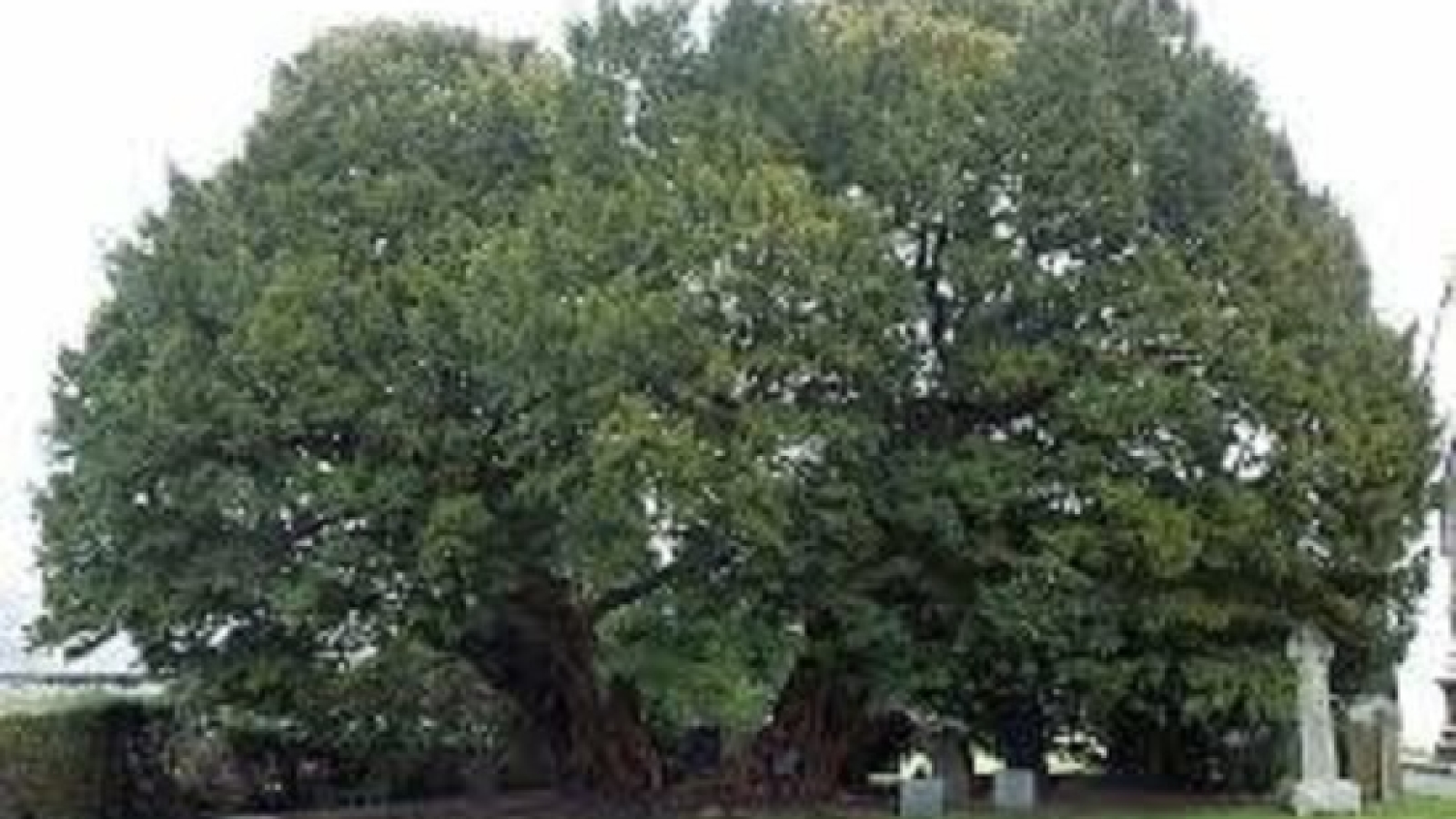 Trees are essential to the world that we live in. They provide the air that we breathe, as well as homes and habitats for many different species of plants and animals all around the world – from the large pine forests of the colder regions, to the beautiful deciduous woodlands in the more temperate climates, to the rainforests of the hotter countries, trees are essential to all life on earth.

As well as the fact that they do all of this, humans have been making use of the trees for thousands of years  – from early man who used the wood to make weapons and tools, to the oak framed buildings of medieval times and even nowadays we still love to build things with wood, which we can get from places like this Portsmouth timber merchants www.timbco.co.uk/ in this day and age.

But something else that trees have long been used for and still are today, is medicine. Here are just some of the native British trees which have a medicinal use for humans…

Birch – Birch has been used for centuries to treat a wide variety of ailments. The leaves of the tree contain lots of Vitamin C which is good for treating winter illnesses such as colds and the flu, as it helps to improve the health of the immune system. They can also be drunk in a tea and relieve the pains of rheumatism. The bark of the tree itself is also used in medicine – it has anti-inflammatory properties and can be taken both internally and externally to help treat a wide range of ills, such as treating fevers – the chemical that it contains is called betulin. 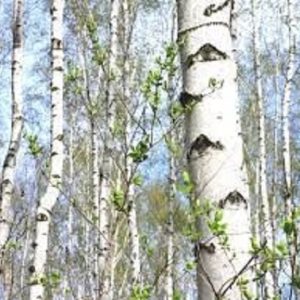 Yew – The ancient and mysterious Yew trees are often found growing in Church yards and are associated with death. Indeed, these trees are highly toxic and eating just a small amount of yew can kill a person or animal. However, despite this, the leaves of the yew tree contain a substance called taxanes, which are used as a cancer treatment. They work by stopping new cancer cells from growing, so are used as part of chemotherapy treatments to prevent the growth of tumours. 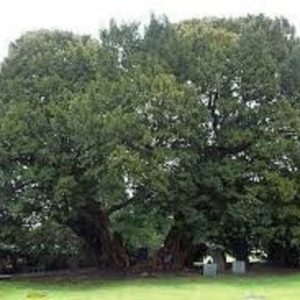 Elder – This is a tree that was known as the poor mans medicine chest, as it has many healing powers and can cure a variety of ailments using different parts of the tree. In fact, there are many recipe books dedicated to the healing tonics that can be made from parts of the elder tree alone. The flowers that bloom in the early summer are a cure for hay fever symptoms, and the berries which appear on the tree in the autumn contain many vitamins and anti-oxidants, which can be taken to ward off winter viruses. The leaves can be made into an ointment and can treat skin problems as well as bruising and muscle aches.