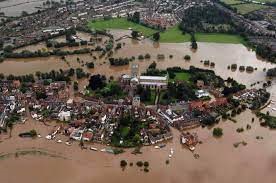 As winter sets in we always look forward to the festivities at this time of the year – the family gatherings and the Christmas parties, and thankfully it is looking like we will have a much more normal Christmas this year than we did last year.

However, the weather at this time of the year is not so good and as well as the long dark nights, winter also brings higher risk of storms and bad weather that means we should make sure that are homes are ready to deal with– if you want to enjoy that Christmas television schedule, now is the time to find someone like the tv aerial installation Gloucester based company to make sure that your aerial is ready to weather the storm, and of course make sure that your drains and gutters are in good order in case of heavy rain and flooding.

The 1987 Hurricane – The high winds on the 15th of October of this year were something that not even the weather forecasters predicted happening. Lives were lost, trees were pulled out by their roots (Sevenoaks in Kent actually became one oak as 6 of its 7 oak trees were lost in the storm) and homes collapsed under the sheer force of the wind. The only silver lining was that as this happened overnight it was believed that it caused less damage and death than it would have done had it struck in the day.

The 2007 Floods – A summer weather event that caught everyone by surprise, the unseasonably heavy rain for the time of year meant that many parts of the south west were quickly flooded, with the town of Tewkesbury in Gloucestershire being particularly hard hit as both the River Severn and Avon rivers burst their banks. The waters flooded a local water treatment station that meant that across Gloucestershire many homes went without water for weeks as crews raced to repair the damage.

The Big Freeze of 1963 – This was a winter like no other – where Britain resembled parts of the arctic, as the snow that started to fall at Christmas kept on going and going – people were snowed in under large snow drifts and travel was disrupted all over Britain, as the snow lay on the ground in the freezing temperatures until March. Rivers and even the sea froze in some areas, and livestock froze in the fields as farmers struggled to get them to safety. It also caused a coal shortage as miners were not able to get to the mines to work, and the lowest temperature that was recorded in this time was on the 25th February when temperatures of -21 degrees Celsius were recorded in places! 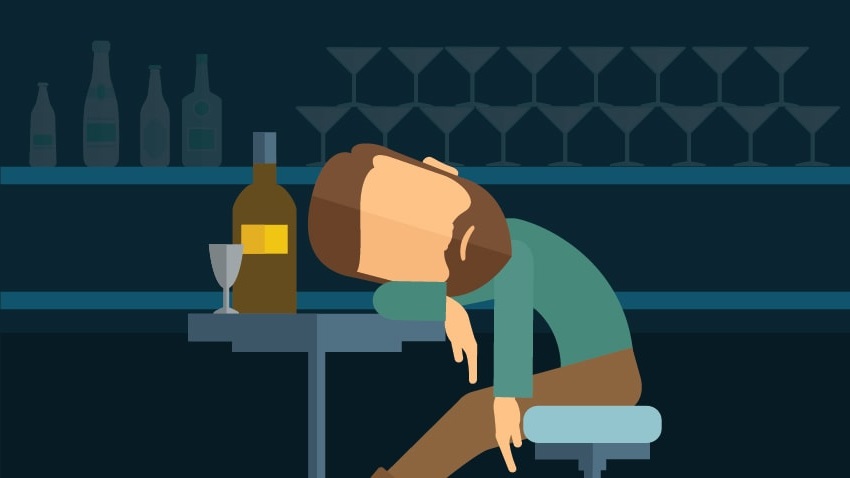 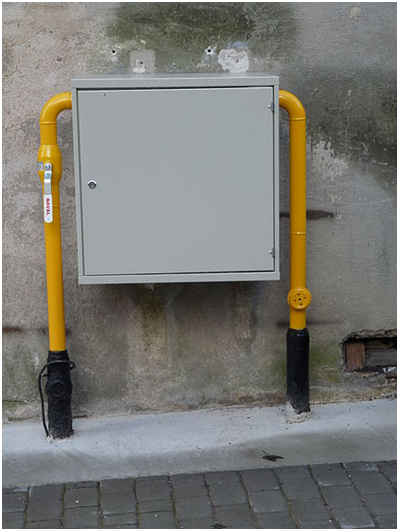