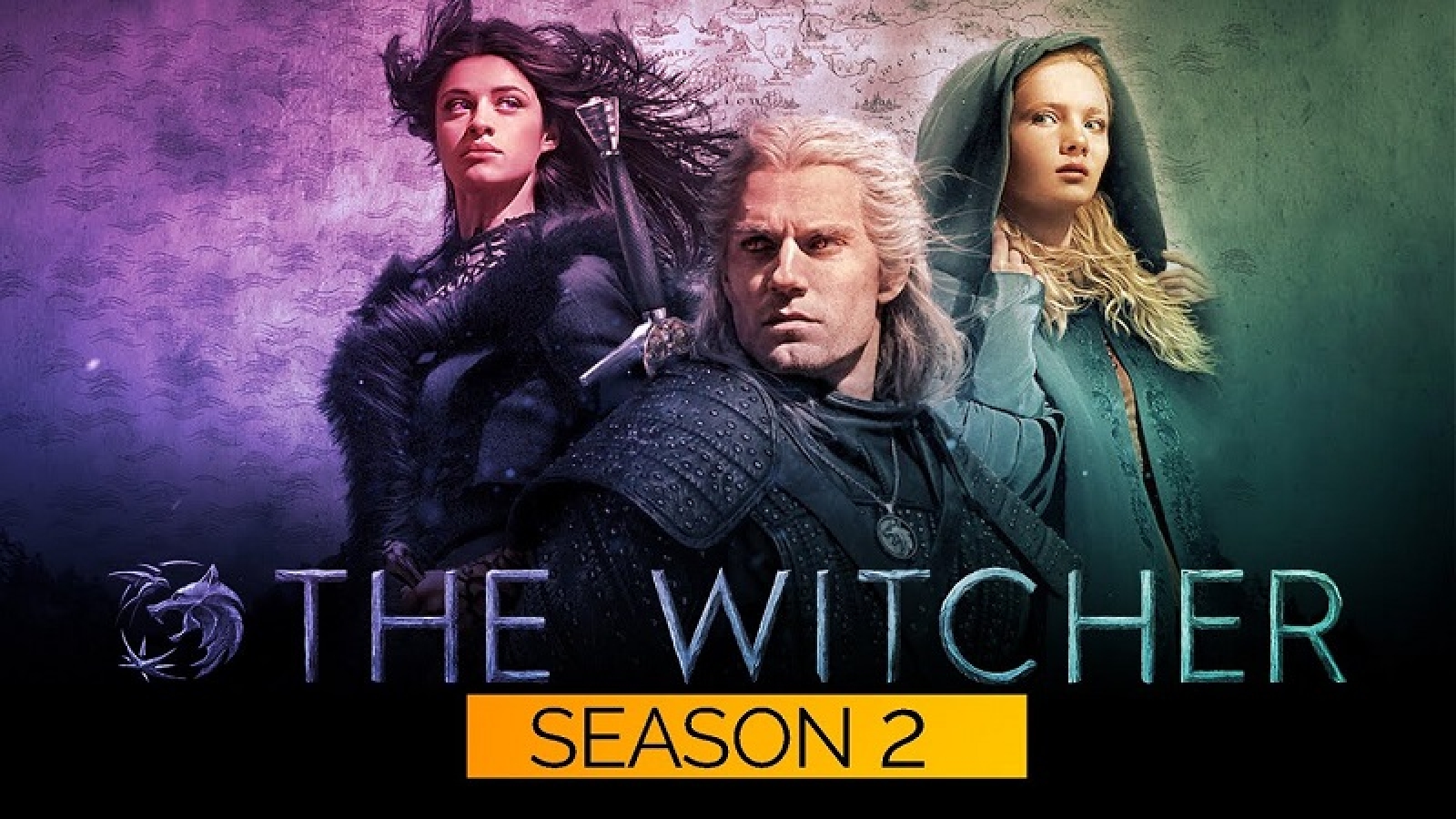 The second season returns to production, with the precautions due to the health situation but picks up where it left off. Good news for fans in a context and in an afflictive moment like the one experienced due to the pandemic spread that has involved the world population.

In fact, the filming of the second season of The Witcher will resume next August 17, with a new life, shrewd, from behind the scenes that will have to conform to the precepts of social distancing. But the troupe is about to leave with renewed enthusiasm, as evidenced by the declarations of some of the protagonists who come from overseas.

The Witcher 2: plot and cast of the tv series 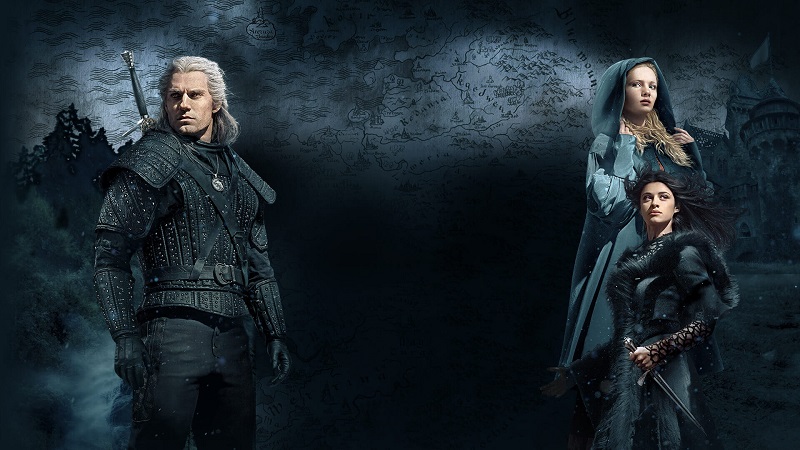 Nevertheless, there seems to be uncertainty about the release date of the new season, although the predictions focus on August 2021, it seems difficult to realize these expectations. Of course, the situation exposes every production to the company, to a challenge aimed at safely reaching the end of filming, necessarily coexisting with a new and unexpected reality.

The Witcher TV series was released in December 2019 on the Netflix streaming platform, achieving good public success. Based on the literary saga with the unmistakable fantasy style of the Polish writer Andrzej Sapkowski, it tells the adventures of the protagonist Geralt of Rivia, played by the actor Henry Cavill, who will have to join the young Ciri ( Freya Allan) and help her save the kingdom and avert conflicts between peoples. The first season has spread gothic atmospheres and a fairytale plot that will probably also be screened in the second season which should also be composed of eight episodes, while fans are also waiting for the prequel set centuries earlier than the narrative of the first season, entitled The Witcher Blood Origin, which instead should consist of six episodes.