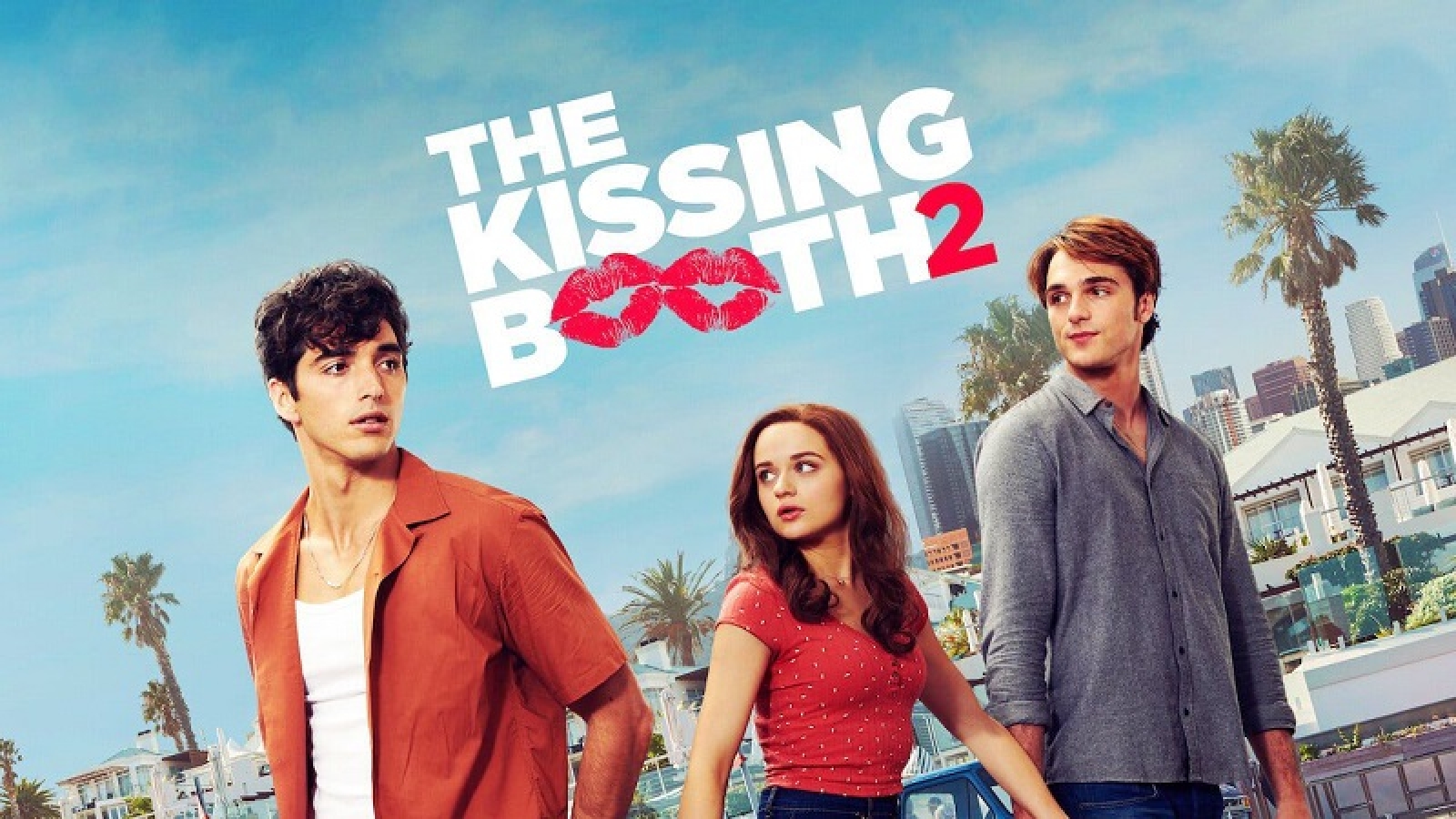 The Kissing Booth 2, the Netflix romantic comedy, arrives on Netflix, which enters the catalog from Friday 24 July 2020, the sequel to The Kissing Booth. The film brings the almost complete cast back to the small screen: there is still a director and screenwriter Vince Marcello, there is again Joey King who plays Shelly “Elle” Evans, Jacob Elordi, Noah Flynn, and Joel Courtney, Lee Flynn. Then there are also Taylor Zakhar Perez and Maisie Richardson-Sellers who will wreak havoc in the relationship between the two protagonists.

The Kissing Booth 2: everything changes after the summer 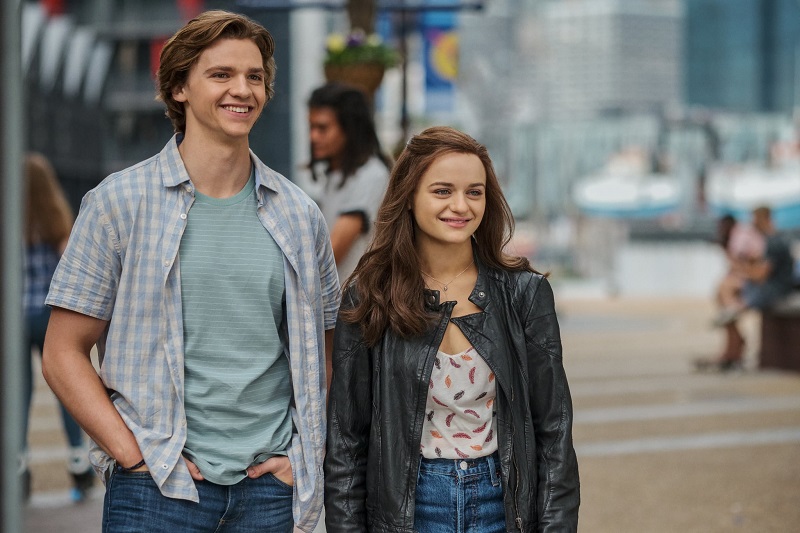 The story starts by picking up the strings from the first chapter of the film adaptation of Beth Reekles’ young adult novel of the same name, originally published Wattpad, working once again on the written word because Reekles made the sequel book. Elle just spent the summer with Noah but then everything changed as he left to go to college. The girl’s fears grow because, despite starting a long-distance relationship, she fears that the end is near. Meanwhile, Lee’s solid friendship is put to the test as Elle breaks one of the rules of their relationship. Both Noah and Elle make their lives and new friends change the balance of their relationship. How can you live a long-distance relationship? How can you not be afraid of losing the person you love? There is no recipe and neither Elle and Noah have it.

Far away, the two seem lost, they lose their rhythm and so they are unable to understand each other, to communicate. Noah calls and Elle is working out, Elle calls and Noah is at the gym or at a concert with Chloe, a friend she met in college. The protagonist is in an important moment, she has to decide what to do with her life – she has to take the university admission test, again two possibilities – and she has to decide whether to continue the relationship with Noah. 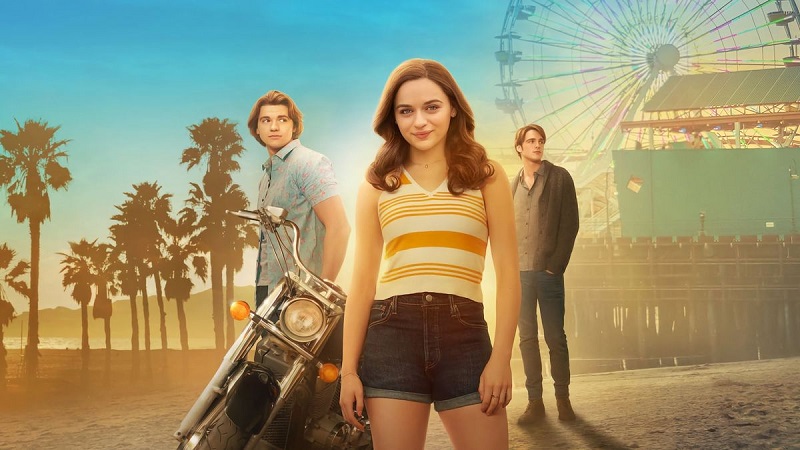 The Kissing Boot 2 is a romantic comedy that does not shock, but neither had the first chapter. It presents us with a classic story of guys who love each other, fight, look around, and then it all starts again. There is no news or fancy flights, which we imagine happens. The public, as often happens, appreciates this type of story because it takes sides, decides which side to take, and here too it can find the same narrative conventions, without straying too far from the norm. So on the one hand Elle makes friends with the handsome new boy from school who is there, present, who is there just as she feels so alone, on the other, Noah makes new friends by not fully understanding his girlfriend’s discomfort. On the one hand there are the problems of the school, the parties and the kissing bench from which the story of Elle and Noah began, the jealousies and new loves, on the other, there is the college with new experiences. Two hours and twelve minutes do not give or take away much from the first chapter.

The Kissing Booth 2: A film that tries not to make you think

The hearts of the most romantic may be beating a little faster but don’t expect anything special or particular. Kissing Booth 2 will make you unwind for a few hours but the result may not be positive.