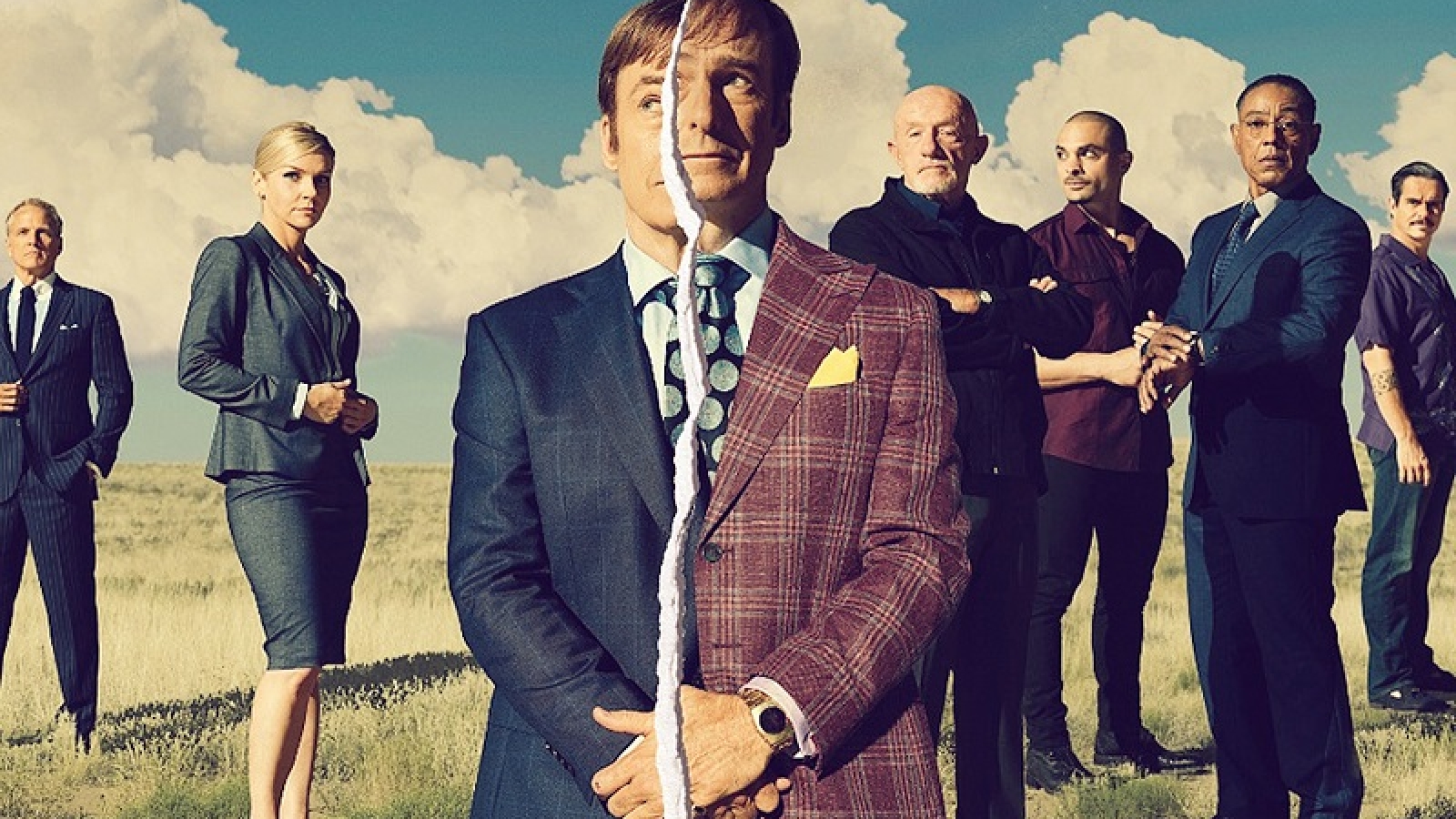 by Ronney
Entertainment
Spread the love

What many fans expected. Better Call Saul is much more than just a Breaking Bad spin-off series. Just as fans watched a good and meek chemistry teacher turn into a drug dealer, the transformation of attorney Jimmy McGill (Bob Odenkirk) is exciting and intriguing; to such an extent that it has already become a very popular fiction on TV.

With the end of season 5, it is natural for fans of the series to wonder if Better Call Saul will have a season 6 on Netflix or if the episode aired was Saul Goodman’s final farewell.

As is known, during a panel at the Television Critics Association’s January 2020 press tour, AMC executives and creators of the show confirmed that Better Call Saul season 6 would be their last.

The program’s creator and writer, Vince Gilligan, also participated in that meeting, who stated that the last chapters of the spin-off series would be much more direct. “In the last two seasons I’ve learned that the writers don’t need me as much as I hoped they would, so I will selfishly include myself in the process a bit because I want to be around and see what happens with the final story,” he shared.

For his part, Bob Odenkirk, who plays the popular lawyer, said he was excited by the end of Better Call Saul. “I am anxious. I wish the writers luck for having to answer all the questions that the fans have, “said the actor during an interview with Variety. “Perhaps one of the questions that many ask is how Jimmy McGill learned Spanish. I don’t even know. ”

At the moment, there is no information on the release date of Better Call Saul season 6 via AMC and Netflix.

Who is Saul Goodman? 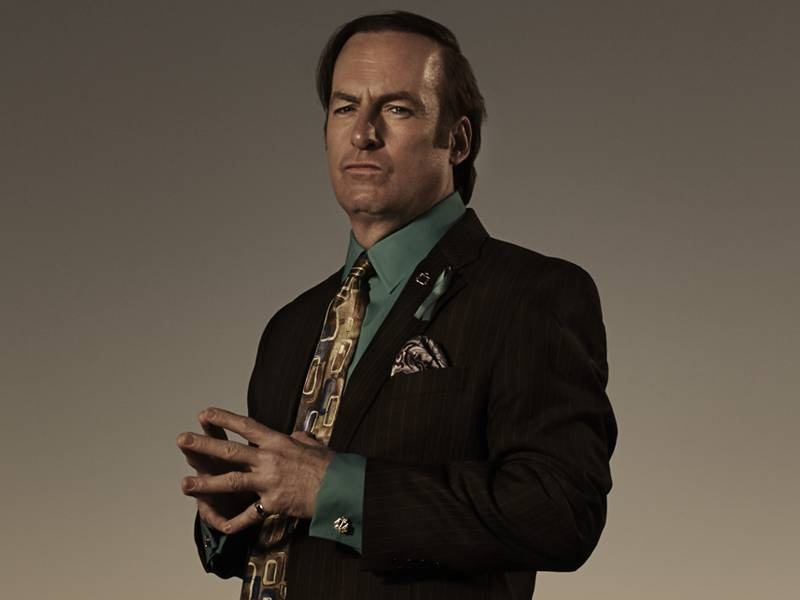 James “Jimmy” Morgan McGill, later known as Saul Goodman, is an Albuquerque criminal attorney known in the city for his quirky late-night television commercials in which he mentions his slogan, “Better Call Saul! ” (“Better call Saul!”).

The action is located in the year 2002 around the lawyer James McGill (played by Bob Odenkirk), six years before his appearance in Breaking Bad as Saul Goodman. Events set during and after Breaking Bad are also explored.

How many seasons does Better Call Saul have? 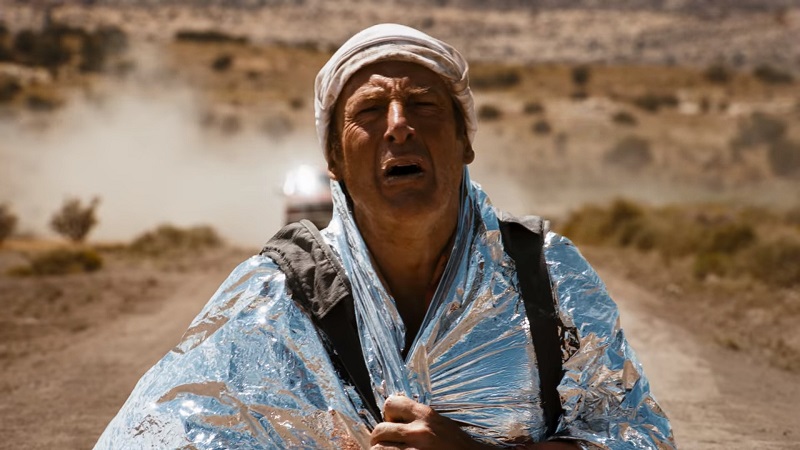 Although the series was originally born as a sequel to ‘Breaking Bad’, the play has come to take shape on its own, reaching the fifth season. According to the creators, the outcome of the series will have thirteen episodes and will arrive in 2021.

When was Saul Goodman’s first appearance on Breaking Bad?

The first intervention that Saul Goodman (Bob Odenkirk) made in Breaking Bad was in the episode ‘Better Call Saul’ (2×08). Then it was unknown that years later a ‘spin-off’ would be created on the character titled in the same way.

What is the real name of the protagonist of Better Call Saul?

As you already know, the name Saul Goodman is not the real name of Bob Odenkirk’s character in the series. In one of the flashbacks that take place in Chicago, Jimmy is heard saying the phrase: “Yeah. ‘it’s all good, man ”.

How many seasons does Better Call Saul have?

Although the series was originally born as a sequel to ‘Breaking Bad’, the play has come to take shape on its own, reaching the fifth season. According to the creators, the outcome of the series will have thirteen episodes and will arrive in 2021