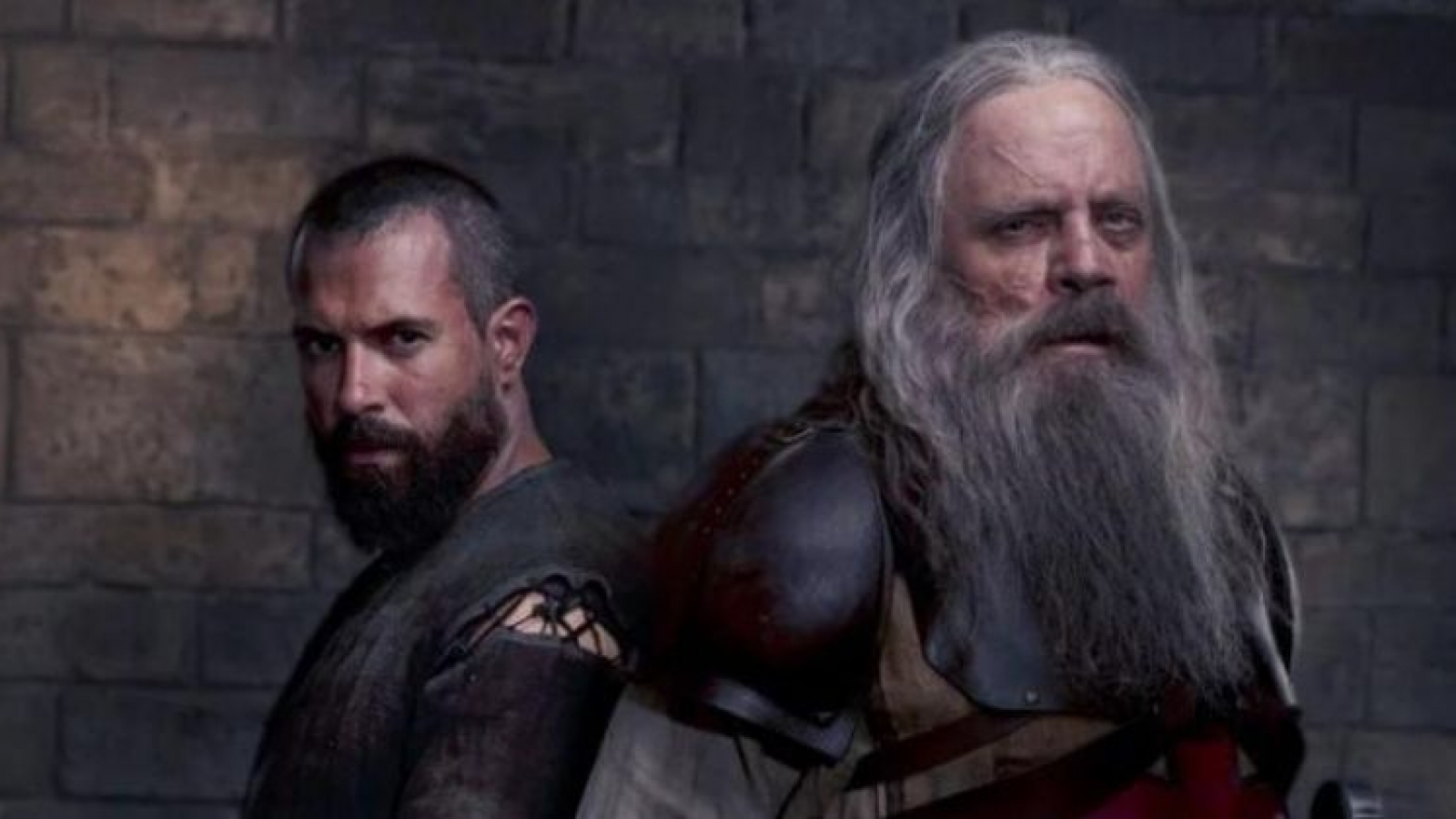 The eight chapters of the second season of Knightfall arrived on Netflix on January 20, 2020, after its premiere on History Channel in March 2019. 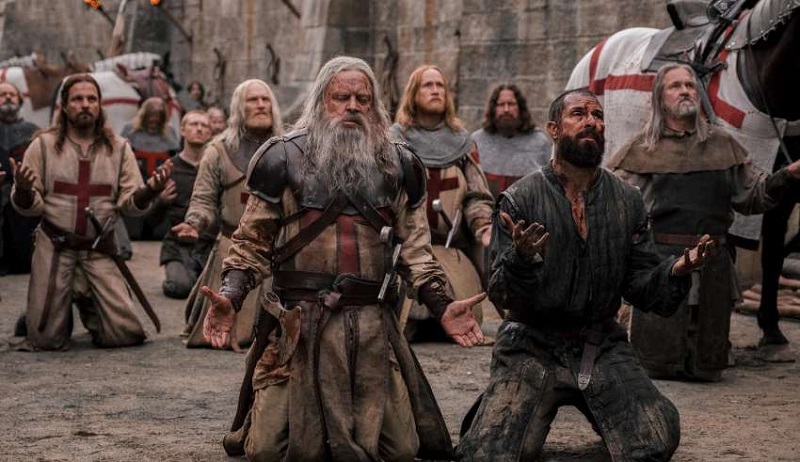 Knightfall (The Fall of the Templars / The War for the Holy Grail) is an American and Czech series of historical and dramatic fiction created by Don Handfield and Richard Rayner and produced by A&E Studios for the History Channel. It was released on December 6, 2017, by History Channel and currently has Knightfall season 2.

After 15 months of waiting, the second season of Knighthood hit the US screens through the History Channel on March 25, 2019. Netflix users in Latin America had to wait until January 20, 2020, for the series to be added to the catalog. 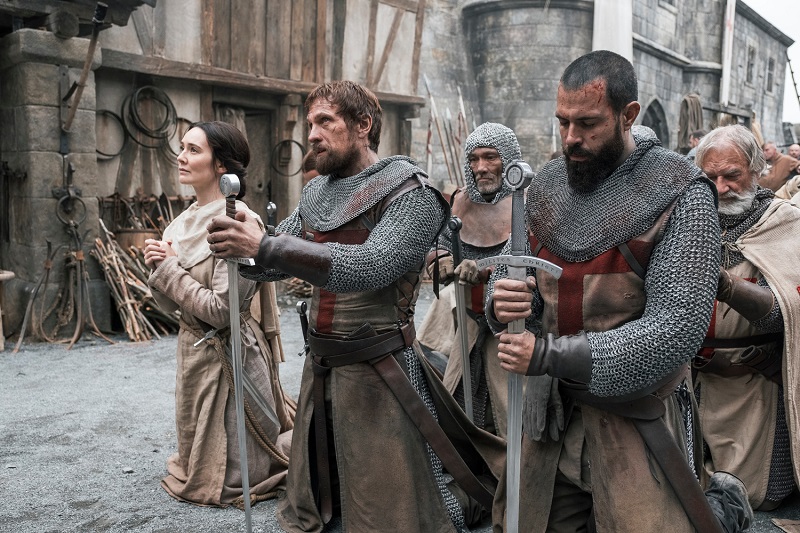 In the 13th century, the Knights Templar protected the journey of Christian pilgrims to the heart of Jerusalem. Unfortunately, after the violent counterattack of the Muslims in the Holy Land, which ends two centuries of Crusades, the Templars are forced to return to France with their most precious treasure: the Holy Grail. By the beginning of the 14th century, the Templars have lost their relic, but they must continue to face the loans and dominions that were given to them while preventing the political plots of their time.

Determined to take away their power from the Templars, His Majesty King Philip IV of France decreed on Friday, October 13, 1307, the persecution and death at the stake of the Knights Templar, a date that has remained marked in the popular imagination for more than 700 years as a symbol of bad luck.

Knightfall tells the story of the fall of the Knights Templar Order, the elite knights of the Crusades. It focuses on Landry du Lauzon, a fictional leader and fearless warrior of the Templars discouraged by the Order’s failures in the Holy Land, who is revitalized upon hearing the news that the Holy Grail has reappeared. We will see what were the great secrets protected by the Templars and we will witness a great story of faith, loyalty, and brotherhood.