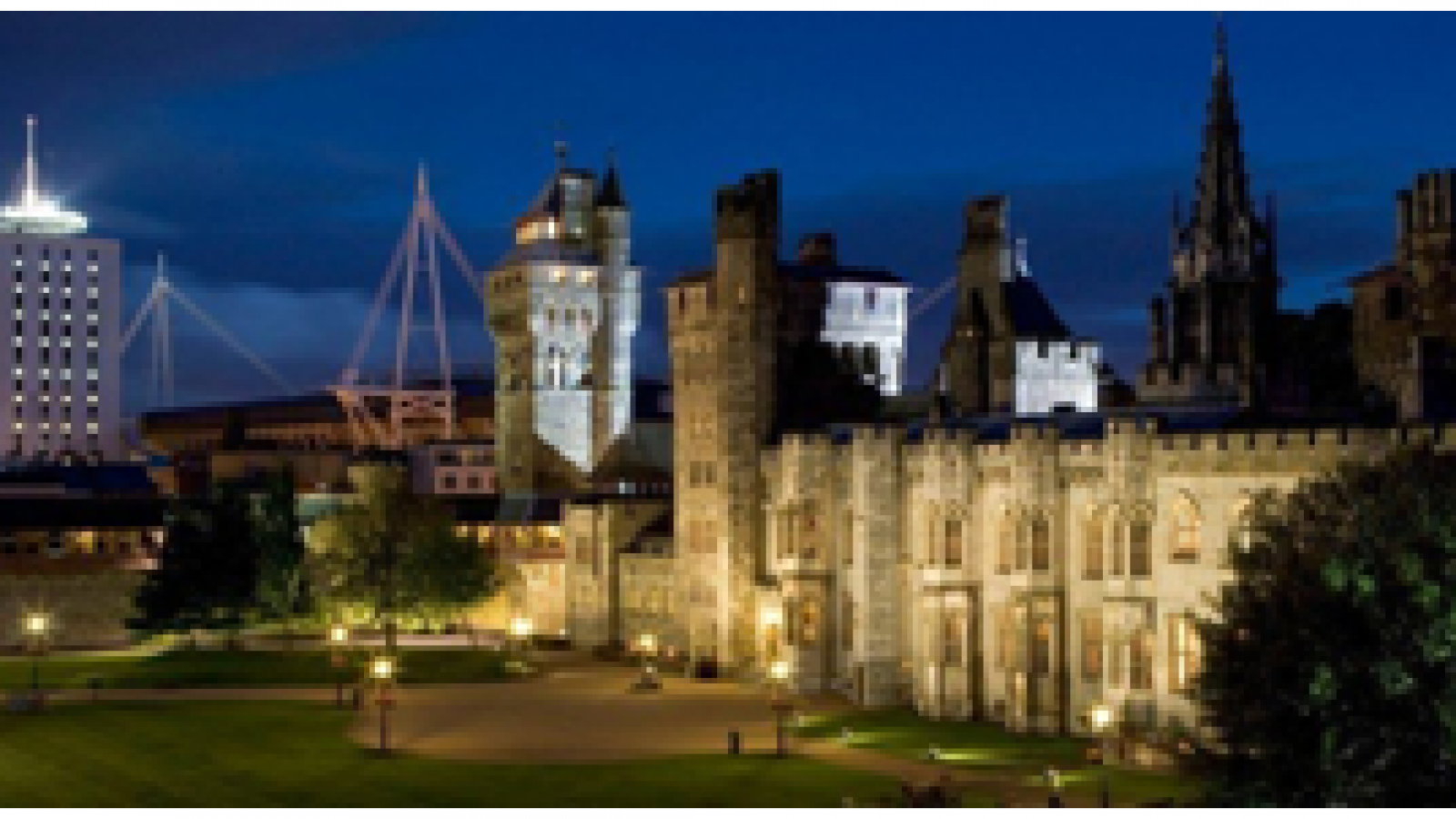 Nestled in the Welsh capital of Cardiff is one of the countries many formidable Castles. The shape of this castle has changed as the years have gone by and there have been continuing years of peace. When King William the Conqueror ordered the building of it there was a very good reason as the Welsh were none too pleased that their monarch had been killed. Later on, this got worse when King Edward invaded said that any heirs of Edward and future English monarchs’ heirs would be called Prince/Princess of Wales. He would have been advised to have sorted out the PR on that by possibly asking a website designer Cardiff based team like https://ambercouch.co.uk/ to sort it out. Not that they had the internet in the eleventh century. 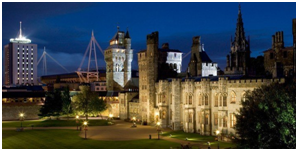 You can tell by the Welsh name Caerdyff that there is a Castle on the site. Caer in Welsh means Fort or Castle. In fact, there has been one for over two thousand years. The place was originally an Iron age hill fort, and this was then commandeered by the Romans who used it. In fact, there are still parts of the Roman built sections within the castle along with the medieval and the Victorian Gothic stone, so the place really is an old mish mash. It was always a site of military significance being a flashpoint for conflict between the Welsh and the now Anglo-Normans. It was also the stormed in the famous revolt of Owain Glyndwr, the closest the Welsh ever got militarily to gaining their independence. During the English Civil War it was originally held by the Parliamentarians but the Royalist successfully took it as Wales generally supported the Monarch, Charles the First. This was then lost in the Battle of St Fagan’s but, in an unusual move, the Castle was not blown up to the point of ruin like Corfe and many others to stop it being used again against the parliament. It became a military base for parliament to keep order over the Welsh, again and to deter the Country being used by the Scots to invade in support of Charles.

After it was decommissioned it was given to the very rich Marquis of Bute who immediately decided that the place wouldn’t do and set about with extensively and expensively renovating it to more modern tastes and comforts. This also included the conversion of the grounds over to a landscape style as planned out by Lancelot Capability Brown. As the years rolled by the increasing cost of the Castle and grounds began to take a toll on the finances of the Marquis heirs but they were able to install air raid shelters that could accommodate almost two thousand people. After the Second World War and the death of the current Marquis as he had no heirs the Castle was given to the City of Cardiff to be used as they saw it. It is now pay tourist attraction.