Everything you need to know about potentiometers

A potentiometer, also known as pot, comes in a number of different shapes and can be used in a variety of different applications for daily life. A very common use for them is to control the audio volume in a radio. They were also formerly used to control contrast and brightness in television sets. 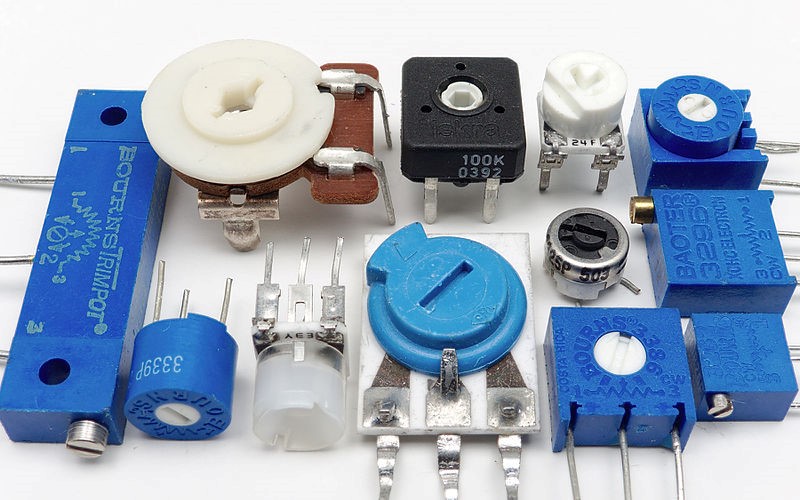 On a more scientific level, a potentiometer is a manually adjustable variable resistor that has three terminals.

Potentiometer – so how does it work?

As mentioned above, a potentiometer comes with three terminals. Two connect to a resistive element, while the third terminal connects to an adjustable wiper.

The potentiometer is able to operate as a variable resistor known as a rheostat if only two terminals are used https://en.wikipedia.org/wiki/Potentiometer. One of the outside pins that connect to the resistive element and the other pin that connects to the adjustable wiper are used. The position of the wiper determines the amount of resistance the potentiometer imposes on the circuit. You change the position of the wiper to change the amount of resistance. 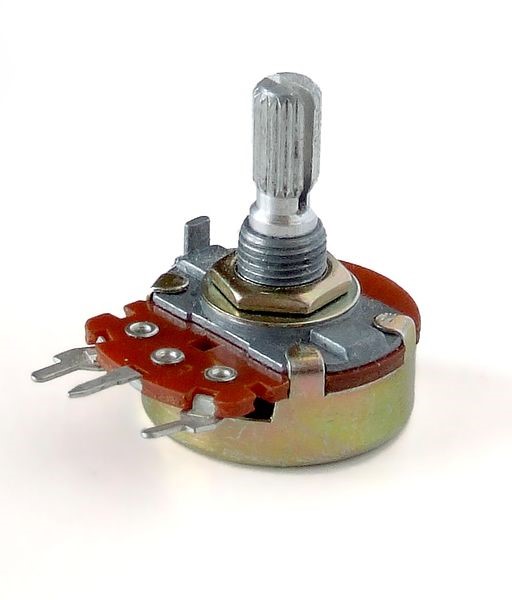 One concept associated with potentiometers like those found at https://www.osmelectrical.com/ is the taper. This is the relationship between the resistance and the position of the potentiometer. The two most common forms are linear and logarithmic tapers.

Linear: This is the most common form of taper. In this type of taper, the relationship between the position of the potentiometer and the resistance is linear. So if the wiper is positioned at the halfway position then the voltage output will be half. Linear taper potentiometers are marked with a B.

What is cloud hosting?

Balancing Work and Family Life if You’re Working from Home

How Transponder Keys Work and How To Replace Them