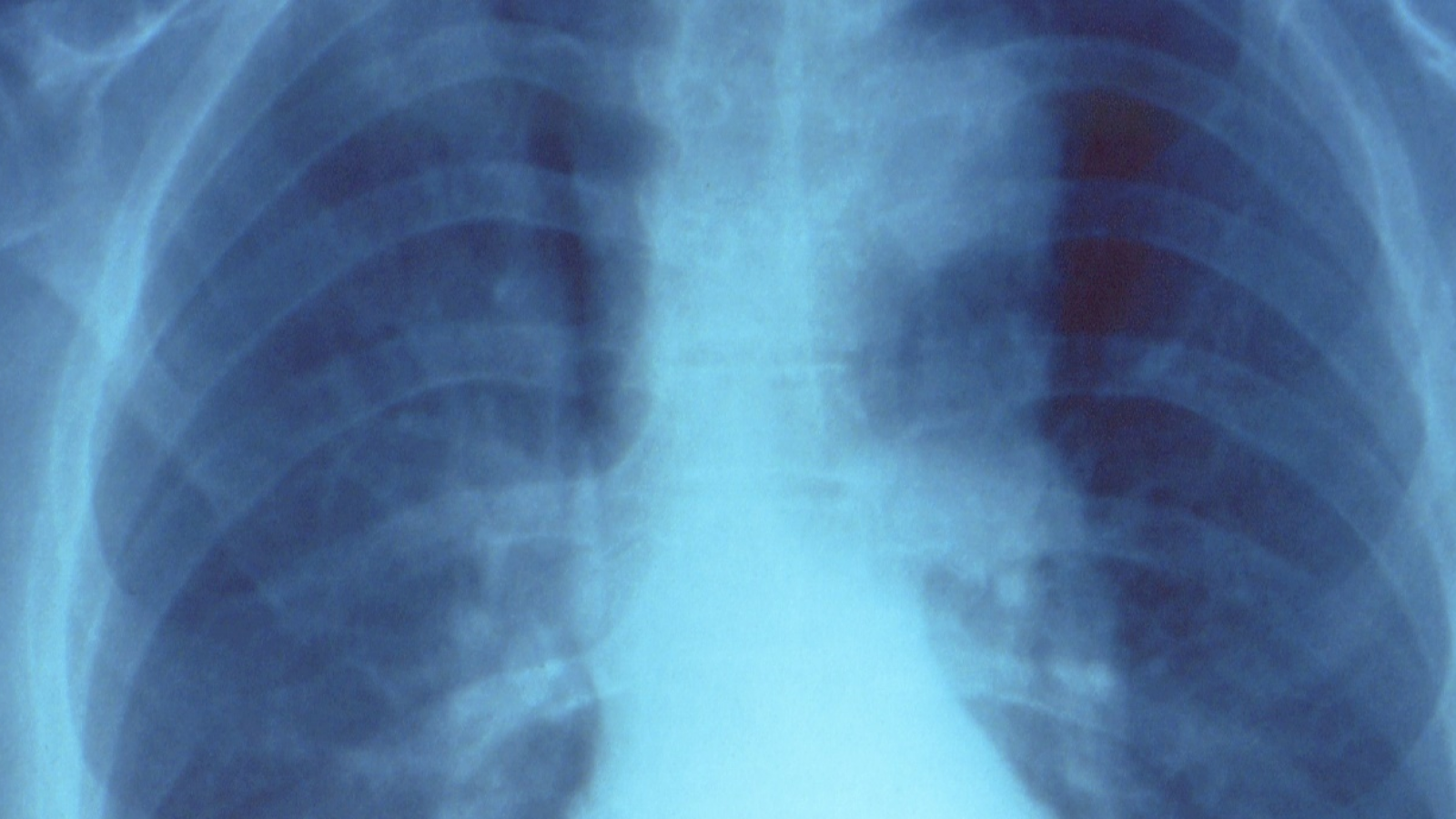 Thankfully, legionnaires disease is very rare, but it does occur more often than you might think. In the UK, cases normally peak between July and September and in 2016 there were over 300 confirmed cases. Outbreaks have also occurred abroad in popular tourist destinations. So, what is it and what are the symptoms? Many people still don’t know. 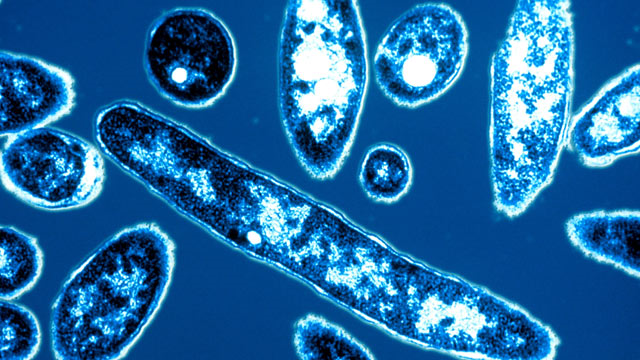 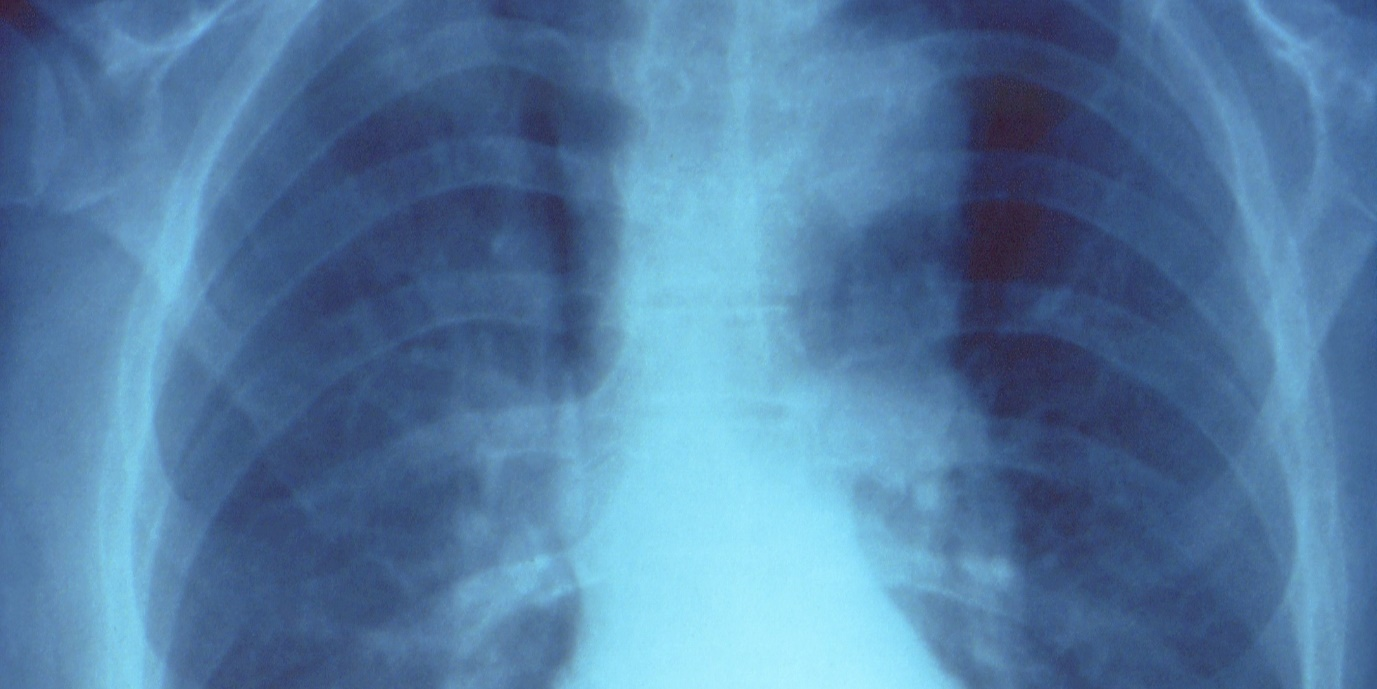