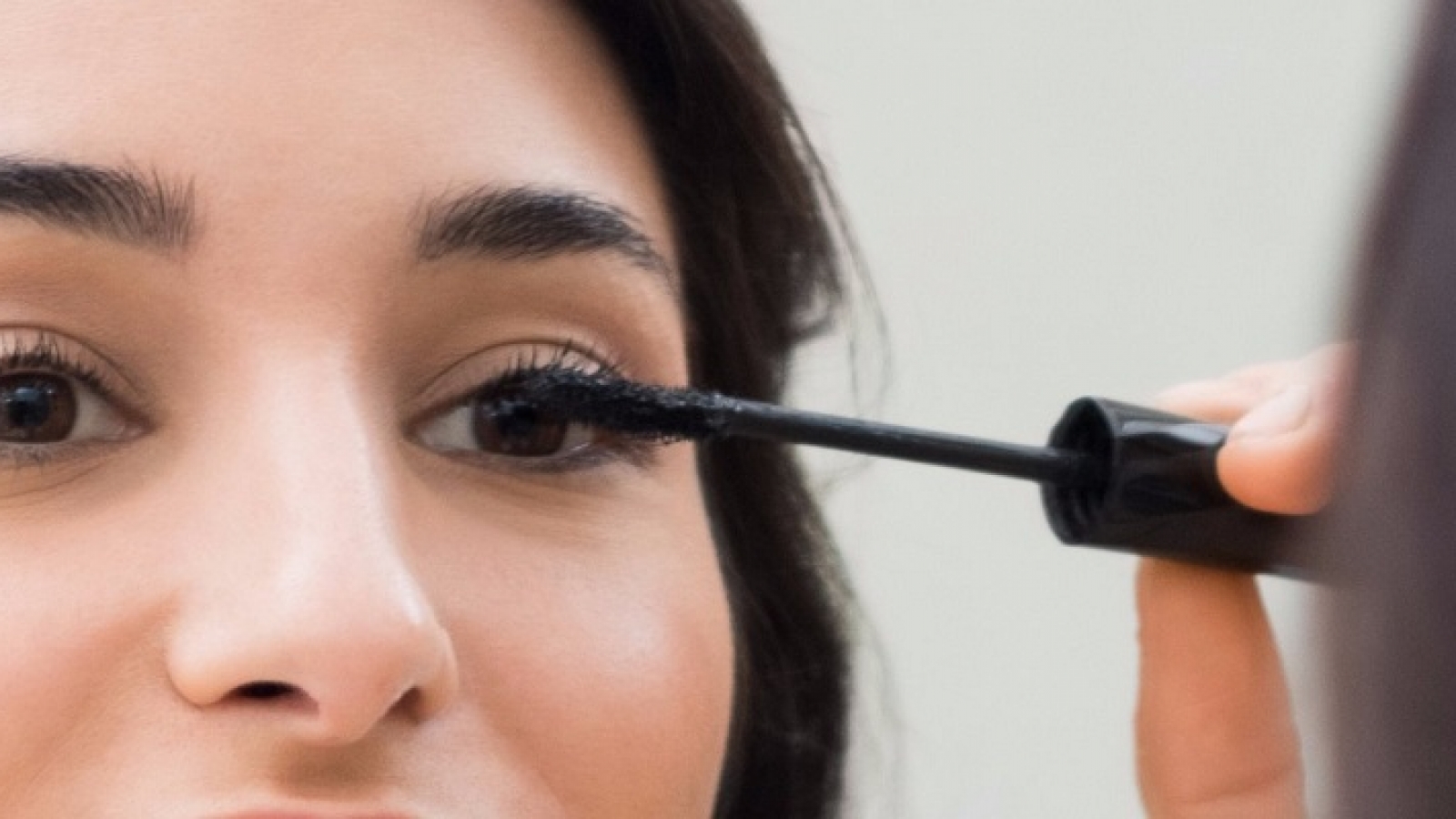 You can have a different attitude to decorative cosmetics, but mascara is the kind of cosmetics that almost every woman sometimes uses. Even a natural and natural look looks much better and more spectacular with slightly tinted eyelashes. Dried mascara makes them look more voluminous and expressive, focuses attention on the eyes and helps to make a pleasant impression on others. 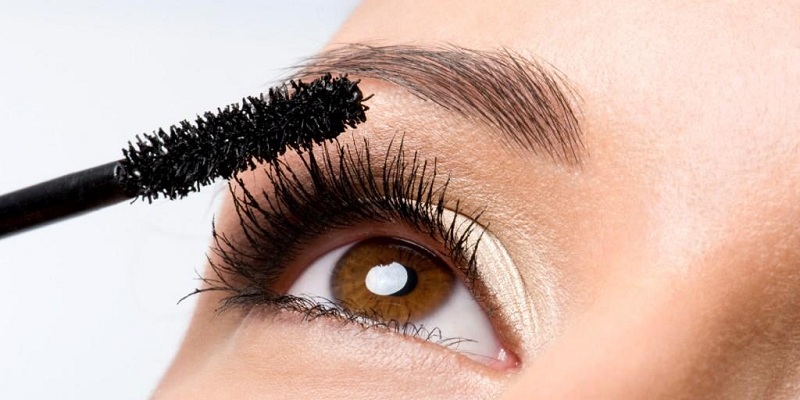 But if you use mascara, then you probably have not once faced with the problem of its drying. Even expensive products of famous brands are not insured against this scourge. Sometimes the mascara dries in a few months after opening, sometimes in just a few weeks. Applying it on the eyelashes becomes problematic, although it is possible that there is still a lot of it in the jar, and it can really look good on your eyelashes. So, we will understand what to do in such cases.

How to reanimate the dried mascara, which is composed of paraffin?

Before trying to figure out how to dilute the dried mascara, pay attention to its composition. In many products, there is plastic wax or paraffin, the hardening of which becomes the main cause of drying of the carcass. In this case, it can not even be diluted – just warm up. 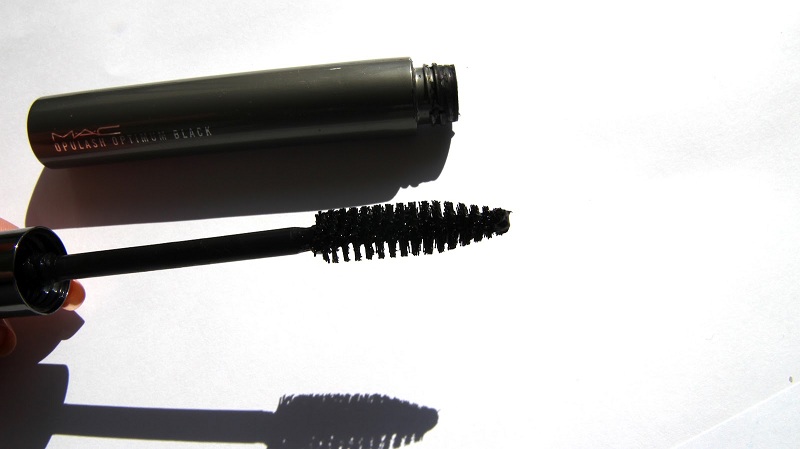 Most often, products with paraffin content are advised to hold for a few minutes under hot water. Naturally, the lid of the mascara tube should be tightly closed, so that the water in no way gets inside. There is another good way to revitalize such mascara – just put it on the radiator for about 10 minutes before you plan to apply makeup.

It is possible that these simple manipulations will be quite enough to return all your original properties to your carcass. The only caveat: the product will need to be heated before each use

How to dilute the dried mascara, if warming up did not help?

So, if there is still no paraffin in your carcass, or if the preheating did not have the desired effect, you can try to dilute it. Here are some of the most common fluids that are used to carry out this procedure: 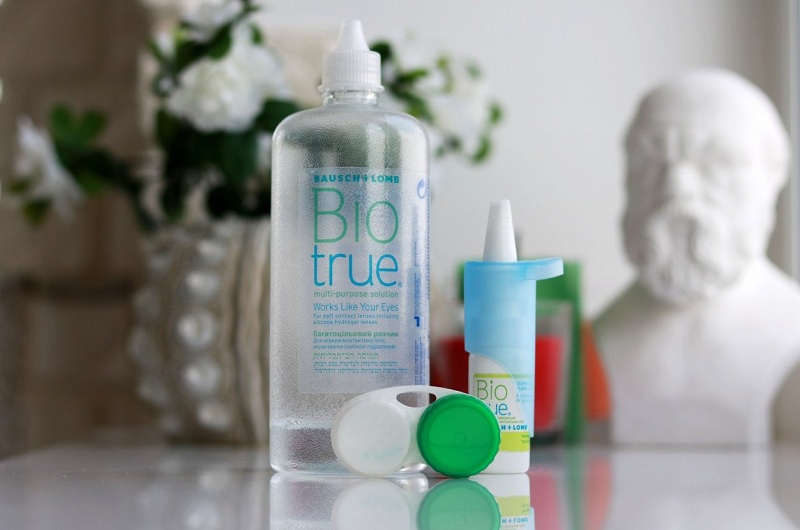 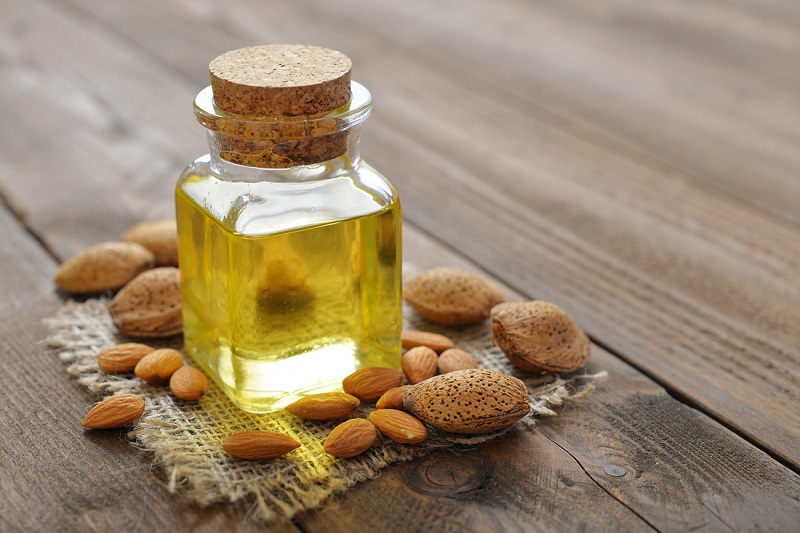 What should not try to dissolve the dried mascara?

There are several other options for liquids, which are often found in the tips on what to do with dried mascara. However, each of these options is dangerous or ineffective in its own way: 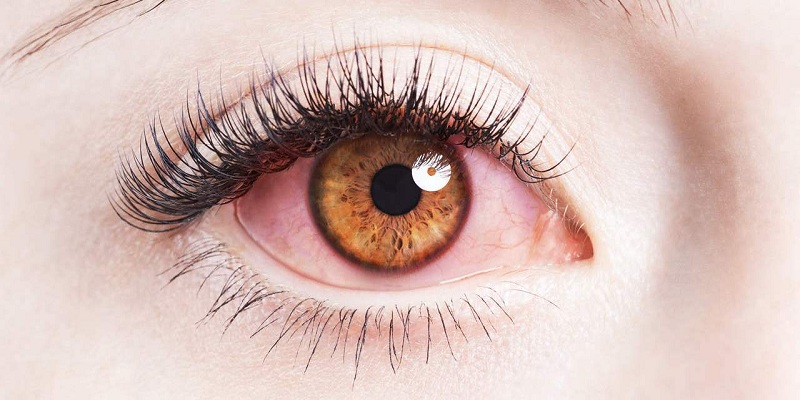 How to prepare mascara for breeding?

In conclusion, it is worth noting that for maximum effect, it is recommended to clean the tube with mascara first, and only after that dilute it. Cleaning the tube includes the following steps: 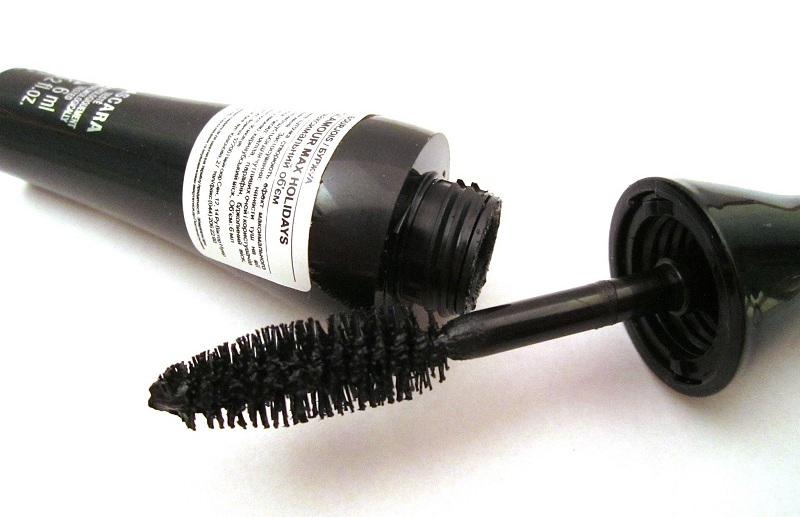 In an effort to reanimate your favorite cosmetics do not forget that everything has its own expiration date. And means that are so close to the eyes, it is better not to use after this period. As a rule, for an open mascara, it is about six months. If you opened and started using your mascara more than six months ago, it is better to just throw it away and get a new one.