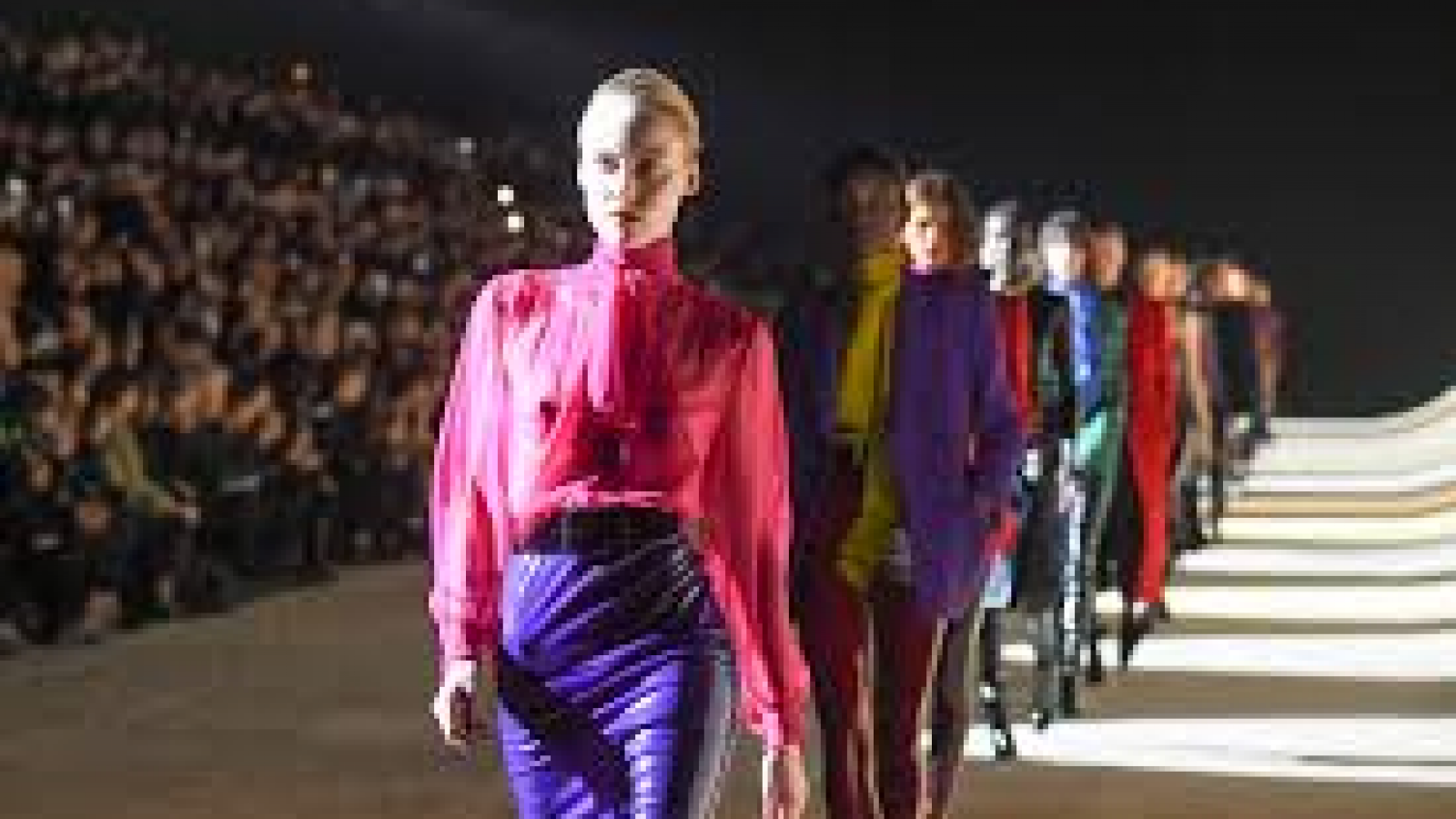 One of the most important and influential agents that affects British Fashion is the British Fashion Council (BFC). Like their counterparts in the USA and the Council for Fashion Designers of America (CFDA) they provide help, guidance and funding to new and up and coming fashion designers based throughout the UK. Their other important work is to manage the all important London Fashion weeks that happen in February and September. Without these a major boost and showcase to the UK Fashion industry would be lost and would take a great deal to recover from. 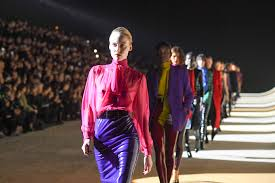 The effects of the council are widespread. Giving the help and platform to new designers and to support existing ones is a vital role. The fashion we see on the catwalk rarely makes it in its pure form down to us on the high street or the virtual one that Designer menswear Ireland based clothier EJ Menswear operates in. However whilst what the BFC allows out on the catwalk might seem impractical it also inspires the mainstream so it still plays an important part of what we finally get to wear over the seasons. 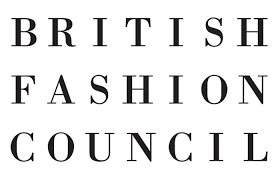 The BFC was late in creatine compared to its American counterpoint. It started some 20 years after the CFDA in 1983. It helps to anchor the Fashion weeks and to establish itself at the forefront and the go to authority of the UK’s fashion industry. It also operates a charitable arm for donations and is itself a not for profit organisation.