“Virgil, what the hell are you doing!” screamed Jeff Tracy not really believing what he was seeing in front of his eyes.

“Sorry Father, um FAB!”, replied the mournful voice of his son Virgil over the communicator.

“Don’t you FAB me Virgil I want an explanation and it had better be a good one”. Demanded Jeff.

Virgil sighed he wasn’t really sure how he was going to explain how Thunderbird two was now jammed tight underneath the cave doors of Tracy island whilst his brother Scott happily circled around Tracy island in Thunderbird One. He could distinctly hear his youngest brother Alan laughing in the background.

“Get lost Alan! All you need to do is point Thunderbird 3 straight up and press go when you see daylight. I have to pick out the right pod with the right machine in it, line it all up and make its all attached. What do you do?” demanded Virgil.

“Not smash it into the Pool! And I haven’t!”, shouted back his younger brother. Virgil considered a come back about how his brother Alan was the Milkman’s as he is the only blonde one and they were all brown haired. He figured this might be too much for his Father to bear.

His Father was currently sat with his head in his hands, He knew that he would need to make a call to the Garage Door repair Biggleswade company at http://garagedoorsrus.co.uk/garage-door-repairs-biggleswade/ to get this fixed and it was going to cost. He wondered what his poor wife, would have thought. Probably that 5 kids was too many and it was just a joke about wanting to make a rescue team.

“You were out with Brains, again weren’t you? Stop drinking that stuff he makes in his Lab!” yelled Jeff deciding that it made him feel a lot better. Virgil had to agree on that one. The stuff Brains made was so potent that even Parker started to look attractive.

“Hang on, Gordons eyes are flashing. What is it Gordon?” said Jeff happy for the interruption.

“I’ve been watching Father and I think I have the answer”, said an excited Gordon.

“Great, but you can just come into the room Son you don’t need to ring in, you’re only next door” said Jeff.

“I know but I love to see my eyes light up, its like I’m possessed or something” replied Gordon.

“If Virgil floors it I think that the thrust should shake tee two free” said Gordon confidently.

Virgil duly fired the engines and put Thunderbird two on full thrust. It smashed out of the cave ripping off the back spoiler and bounced down the launch pad where it hit the sea and started skimming like a stone.

“Cool” said Alan and Gordon. The screams of Virgil ringing in their ears.

“And this is why I put you in charge of the Yellow Submarine you dingbat!” raged their Father. 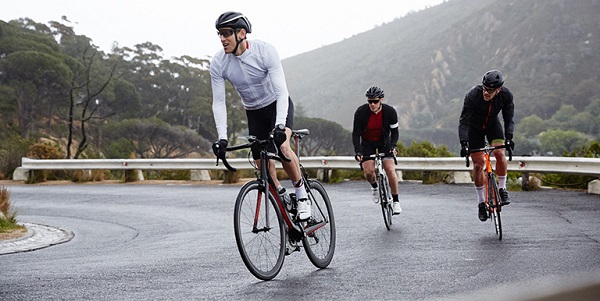 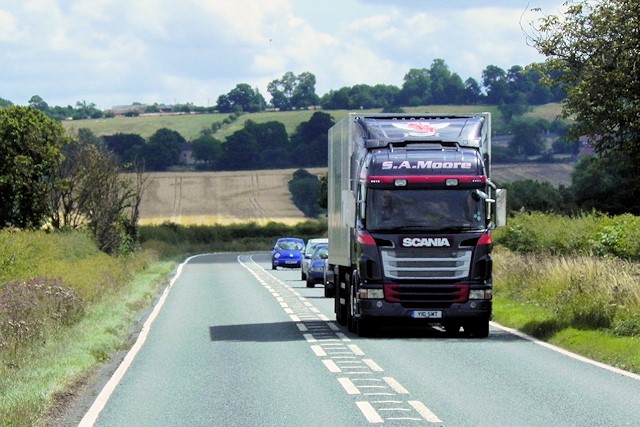 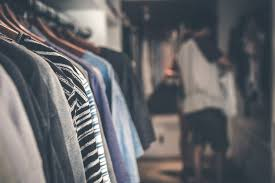