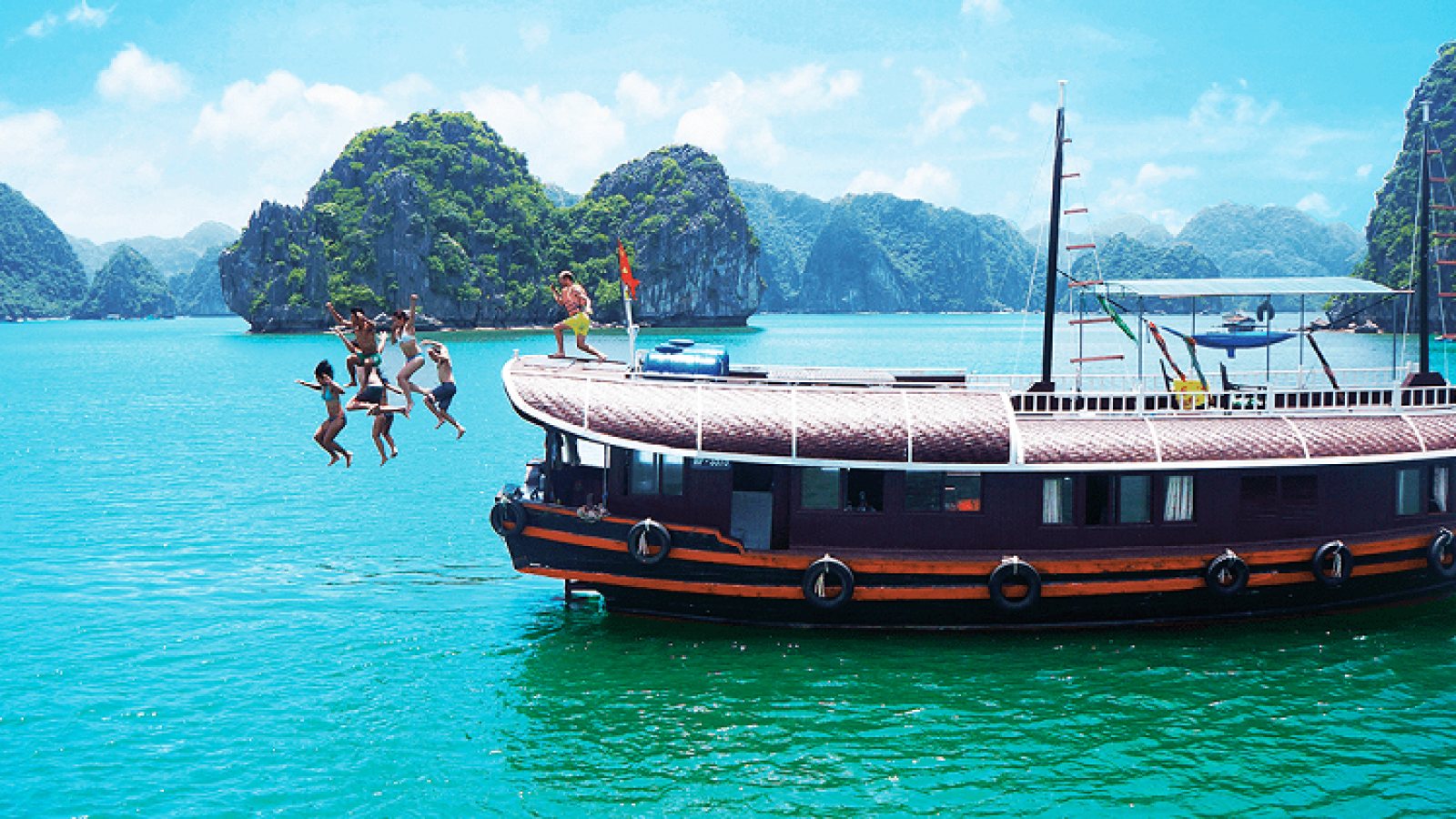 by TMTAdmin
Travel
Spread the love

Asia is the world’s largest continent and probably one of the most misunderstood. Since the beginning of civilization Asia has been regarded as the place of mysticism, diverse culture economy and invention. A lot of modern inventions and progress spawned out of this continent and at the same time some of the oldest traditions and practices can be traced here.

Aside from that you can find some of the top adventure vacation destination in Asia. Places that would mystify you and your family and take you on a time traveling adventure back to the time where emperors reign and dynasties ruled the land. Nomads roamed and monks hold sway of the ancient teachings.

For some people the mere mention of Asia denotes kung fu, martial arts, fighting monks and a variety of stereotypes thanks to Hong Kong made action films. But more than flying daggers and mystic dragons that give eternal life, there is more to Asia than meets the eye. Asia is one of the most massive continents in this tiny little planet. Perhaps the biggest land mass in a single concentration, because of this it allows itself to be home to numerous species of flora and fauna.

This massive concentration of natural beauty is enough to capture the interest of top travel and nature related businesses to consider Asia as a big contender for the world tourism economy. In fact, according to a study in the year 2019, there would have 13,000,000 travelers who would’ve made their way from their home countries to Asia both for business and for leisure.

Though relic hunting, temple visitation and cultural showcases are some of the things that countries in Asia offers right now, there are more than the usual available to the growing market of tourist looking for an exotic but familiar sight to see away from home.

One of the most popular sports in the scene right now is wakeboarding. In some countries in Asia you could go wakeboarding with having to look for a boat. Yes that’s right, no boats needed. In some of the resort hotels and destinations in Asia waterparks dedicated to wakeboarding have come up with an interesting way of making waves without the use of a boat.
They call it the motorized pulley system. A motor runs at top speed while a series of pulleys located all throughout the man-made lake pulls on the rope of the wakeboarder. Pretty neat huh?

Another new trend in Asia is the equivalent of western theme parks, when I say equivalent that means creating a theme park that answers to the popularity of them parks in the USA like Disneyland, universal studios and Disneyworld. Some of these theme parks are found in Japan called Sanrio world, one in Korea called Lotte World and one in the Philippines called Enchanted Kingdom.

Check out the places on the internet, they different information that they can give you about the price range and others.

So for people looking out the best things to do in the mystifying region of Asia go check out the different attractions that would best suffice your need to have an exciting adventure vacation, it will surely show you what’s it like to cross the heritage of the ancestors and the modern convenience of life. Be sure to capture that one special moment when the best of both worlds combine.