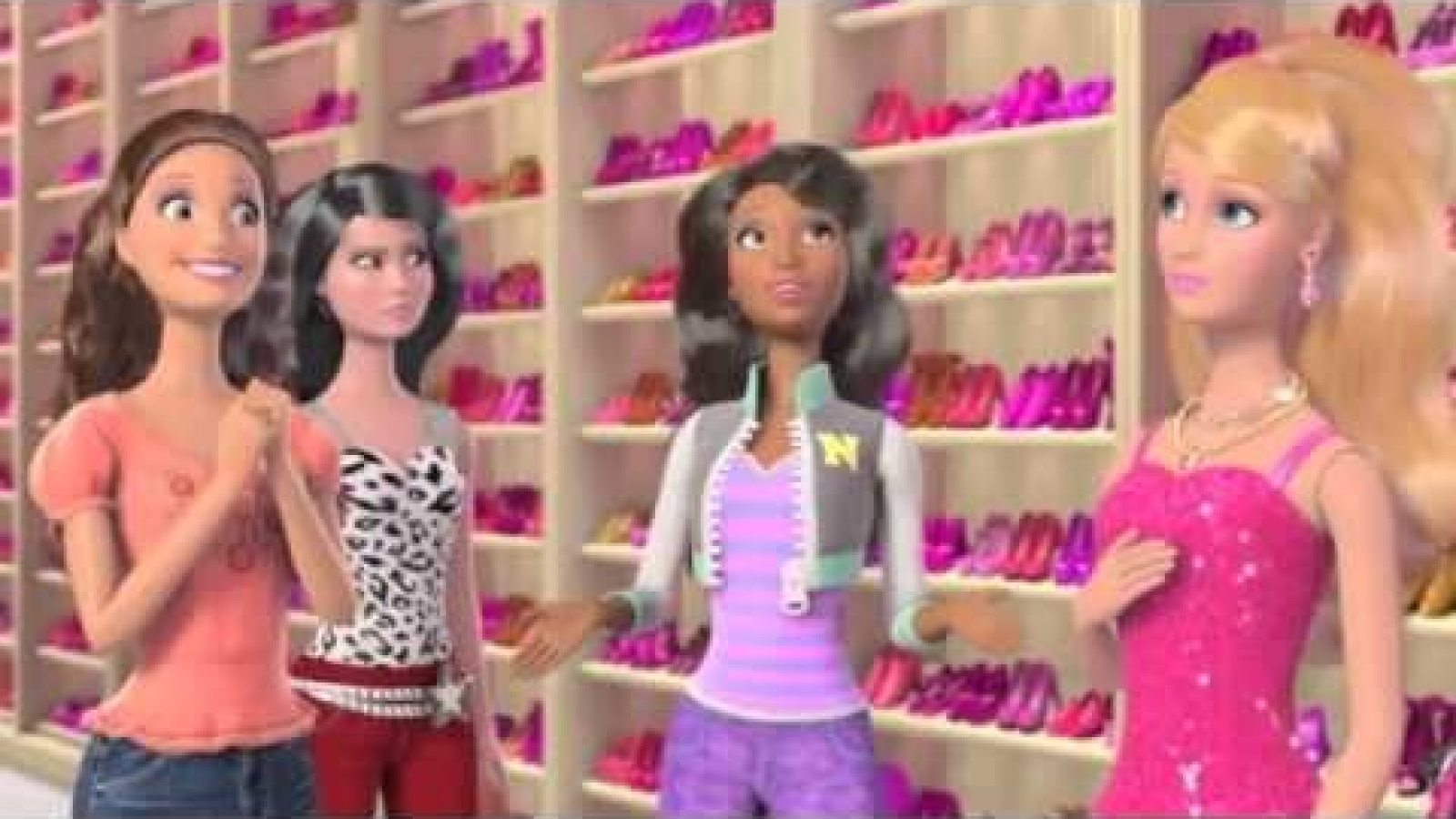 We are starting to rely on home automation more and more in our dwellings and this is generally seen as being to the good. However, getting one installed can be a bit daunting for most of us so it’s great news that a Home Automation Company like https://digitalinteriors.co.uk/ can be called upon to help come and set it all up for you or give advice on what you might need from the many options available. 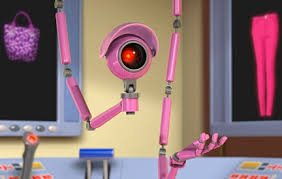 One person who already has a system very similar to Alexa is the original “It girl” who has absolutely everything anyway, Barbie. She has a robotic system built for her by her eternal boyfriend Ken. It’s the quite brilliant and also slightly deranged, Closet. Although, if you were constantly stuck in Barbie’s cavernous wardrobe working out the best possible outfits for the doyen of the fashion world based on mathematical principles to gain perfection, you’d probably go a bit loopy as well. Even a hyper intelligent super computer system like Closet obviously needs to take a break from such highly complicate mathematics but he finds himself literally stuck in the Closet at the whims of Barbie and her friends. 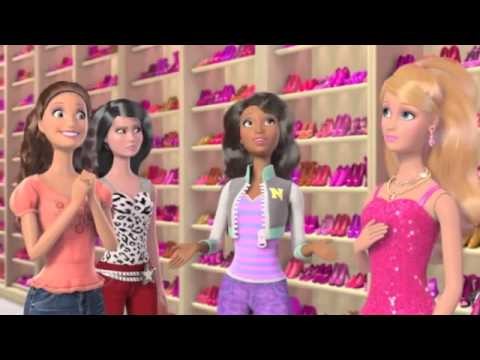 Closet is, of course coloured Pink with the exception of his glowing, slightly malevolent looking red light for an eye. He is a stick like figure that pops out of places in the dream house ready to be of assistance. He is in no way like the other gone wrong robot computer system Hal 9000 from 2001: A space Odyssey. Or perhaps he is. At one point he decides to lock Barbie and her friends in the wardrobe. Ken has foolishly given Closet the controls to the entire house’s electrical systems when programming him so Closet effectively shuts the whole Dreamhouse down. Ken has to step in and moans at the computer system to sort itself out. “Sorry, Father” it says but perhaps Ken should be taken to task as he added a “Good” and “Bad” setting on Closet in the first place.

Closet pops up now and again in the Life in the Dreamhouse series causing general mayhem and not really fulfilling his brief as a computerised organiser, perhaps Barbie should invest in something else? To prove how nuts he is, Closet shows himself to be a big fan of the vacuous Ryan, Barbie’s wannabe boyfriend and his terrible music.