A Brief Guide to How a Tank Works 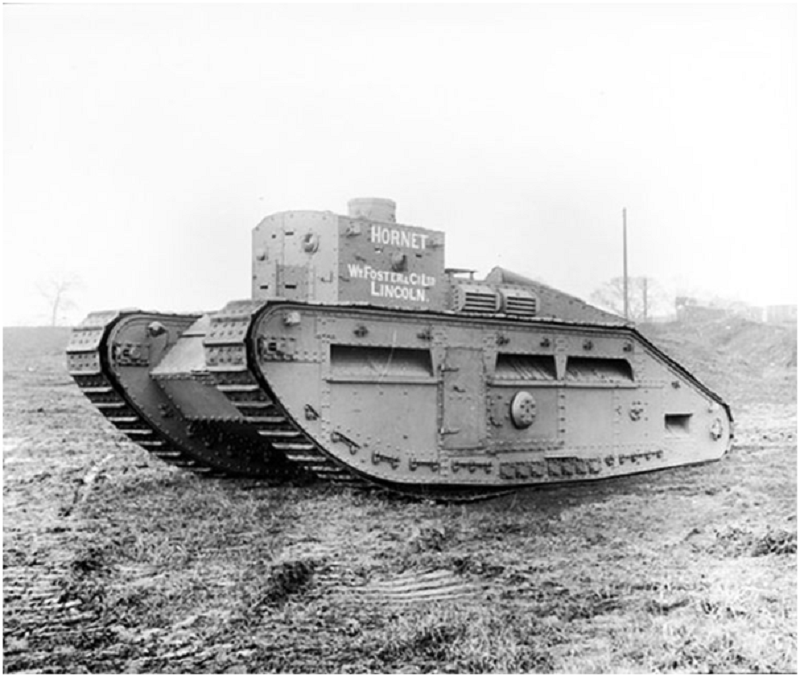 Tanks were first developed in the early years of the 1900s as a weapon to be used in emerging trench warfare. It was Britain that led the way in developing the first tanks. During the intense battles of the First World War, enemy forces would dig trench fortifications surrounded by barbed wire and machine guns. This method of warfare was brutal with both sides suffering horrendous death and injury. Going over the top of the trench to attempt to advance ground was virtual suicide for those who traversed through the no man’s land of mud and bullets.

You can appreciate how essential it was for the allies to have an armoured machine that could push through the mud, guns and barbed wire to clear the way for the infantry to advance. 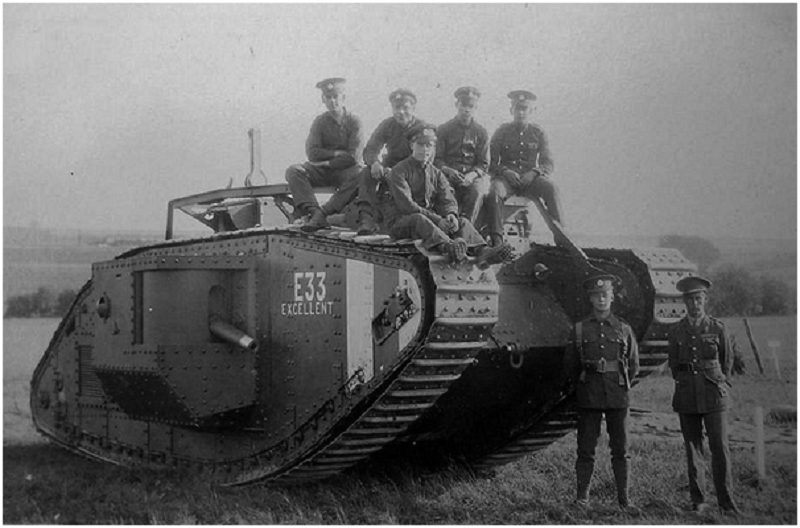 The components that made up the first tank design included caterpillar tracks. These work like a conveyor belt with the engine rotating on one or more steel sprockets moving a track of metal links.

It is this moving track that the wheels ride along, as a car’s wheels would run on a road. It was thanks to the internal combustion engine that tanks were possible. Earlier versions of the tank that used a steam engine were far too heavy and unreliable.

The tracks make it possible for tanks to travel over extreme terrain as the tracks cover a wider surface area of the ground. Whilst a car only grips the road with a small section of tyre, a tank holds the ground with many feet of tough track. These tracks also contain thick tread that’s able to dig down into slippery, muddy land and can never go flat like a car tyre.

If you’ve ever wondered what it feels like to drive one of these beasts, then you should book Tank Driving Experience at https://www.armourgeddon.co.uk/tank-driving-experience.html

The lower section of a tank is called the hull and consists of the tracks and a solid armoured body that holds the transmission and tank engine. The hull carries the upper section of the tank that carries the turret. The turret is the section containing the weapons, usually several machine guns and a heavy cannon.

The turret is positioned in the centre of the hull with a traverse gear that engages an internal gear inside the turret. It’s the turning of this gear that makes the turret rotate on the hull, allowing the crew to aim the guns at enemy targets without the need to change direction of the tank.

It wasn’t long after the British developed a tank that the Germans were experimenting with heavy armoured vehicles of their own. Therefore, the role of the tank had to adjust once again, from simply being a vehicle to eliminate trenches but also a vehicle capable of fighting other tanks. 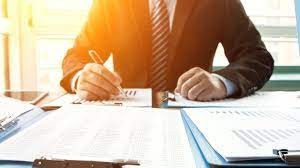 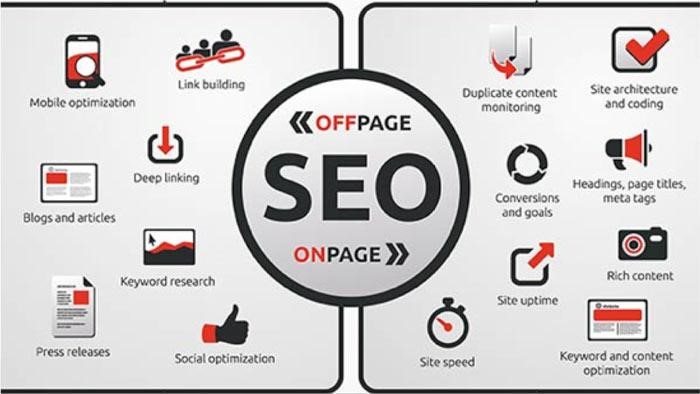