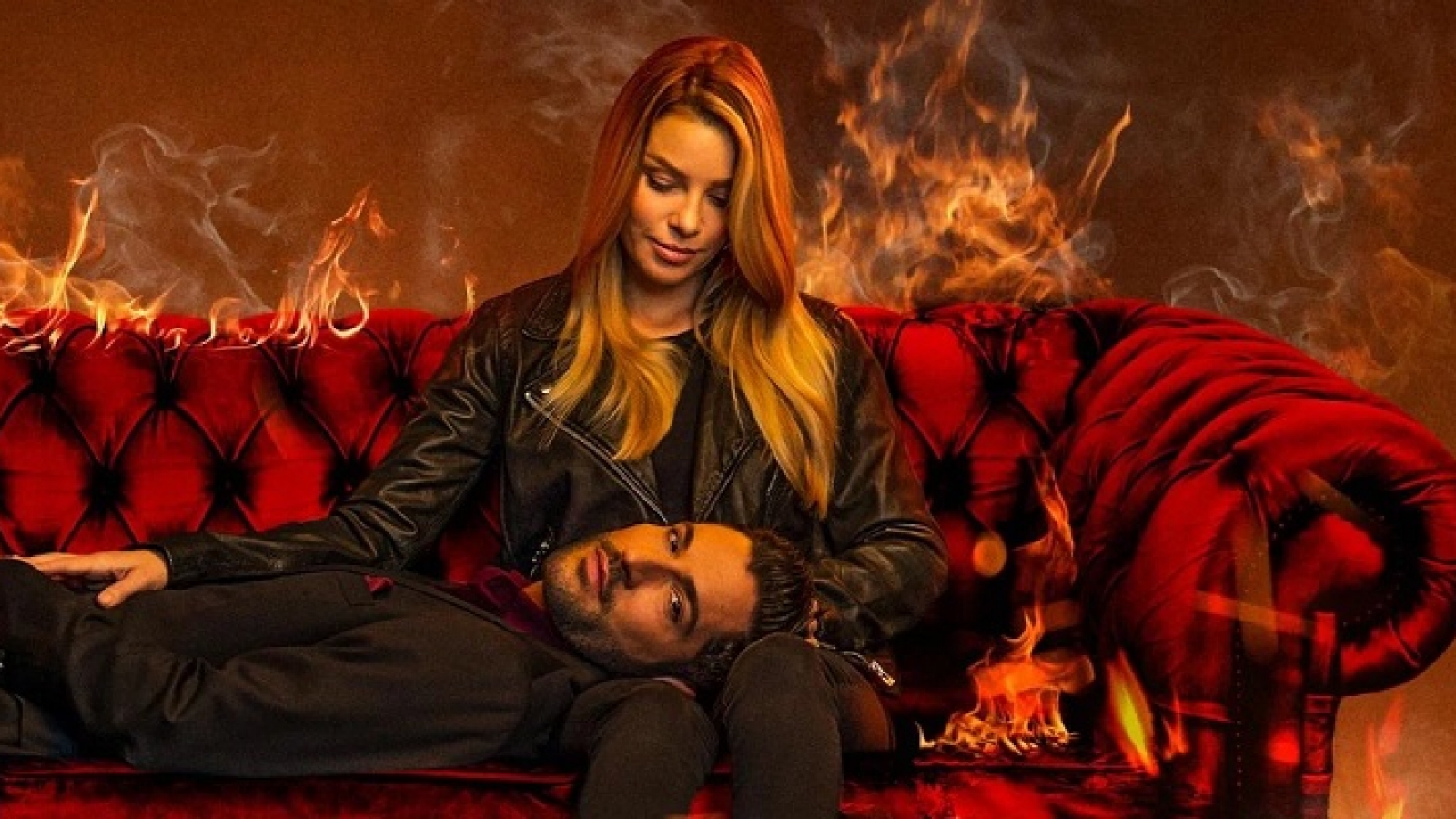 Have you already devoured the first eight episodes of Lucifer season 5 on Netflix and are you waiting for the sequel? If Tom Ellis, the Devil’s Interpreter, has given any hints on the release date of Part 2, Co-showrunner Joe Henderson doesn’t seem sure it’s possible. Explanations!

Will it snow in hell this year? While Netflix only launched the first part of Lucifer season 5 on Friday, August 21, the series maintains its place as number one of the most-watched programs every day. Not disappointing, these first eight episodes are devilishly effective, funny, but also dark and full of emotion. And if like us, you have only one desire: to watch the rest of the season very quickly, the rest of this article is likely to interest you. Moreover, the co-showrunner of the series told us more about what will happen in the next unpublished episodes.

The second part of Lucifer season 5 for Christmas? 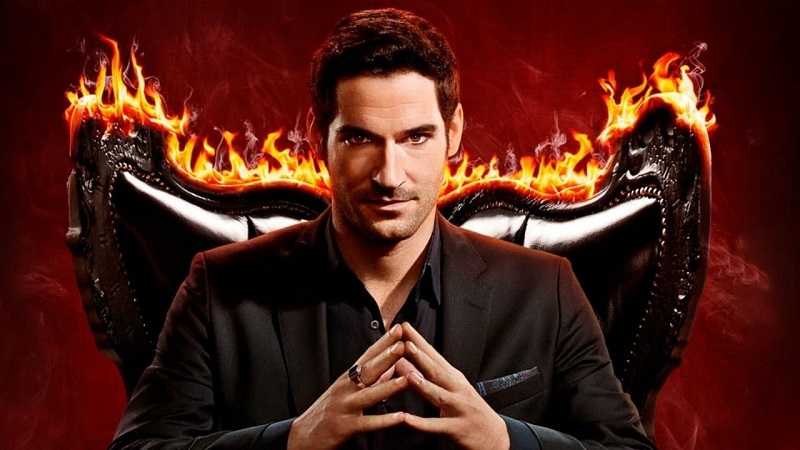 On a Pilot TV podcast, Lord of the Underworld interpreter Tom Ellis had time to reflect on this question and gave some hints on when the second part of season 5 will launch on Netflix. ” The next eight episodes, I don’t know when they’re going to arrive because we haven’t finished shooting the final yet, ” began to explain the comedian, who recently defended his wife on social networks. And to add: ” We were about halfway [before the interruption of filming because of the health crisis, note]. So when we can resume filming, we will start with that[the finale of season 5, editor’s note], and then we will go directly to season 6. I hope it will be ready for the Christmas period or the beginning of next year. ”So could we dream of a devilish Christmas to quickly end this year?

You may also like to read, taboo season 2. To know more visit our Blog https://www.speakymagazine.com/.

For Lucifer’s co-showrunner, ” it won’t be ready for Christmas “!

For his part, Joe Henderson, Lucifer’s co-showrunner, seems less optimistic. During an exclusive interview with Télé-Loisirs, the co-showrunner returned to the words of Tom Ellis: ” I saw that he said that on Twitter but I do not think it is possible. But at the same time, there are a lot of things that I don’t know. From what I know is that we won’t be releasing season 5B until we have finished shooting the finale, that we have not yet shot. And since it usually takes a few months after you shoot something, I can’t imagine it’s ready for Christmas. But obviously, we hope to release the sequel as soon as possible but we don’t know when it will be. ”

But why then evoke the Christmas period? In fact, if the health crisis had not made its appearance, the second part of season 5 should have been released at this time, as Joe Henderson told us: ” When we shot episode 9 ( the first of season 5B) was around Christmas time, so there are some references to Christmas in there because, at the time, we thought we were going to release this second part around Christmas. little our Christmas episode. “So everything is explained! In the meantime, the co-showrunner has also revealed to us if after the hell we will be discovering paradise in the second half of the season. And, if you want to see behind the scenes, don’t miss our exclusive tour on the set of season 5 of Lucifer in Los Angeles!