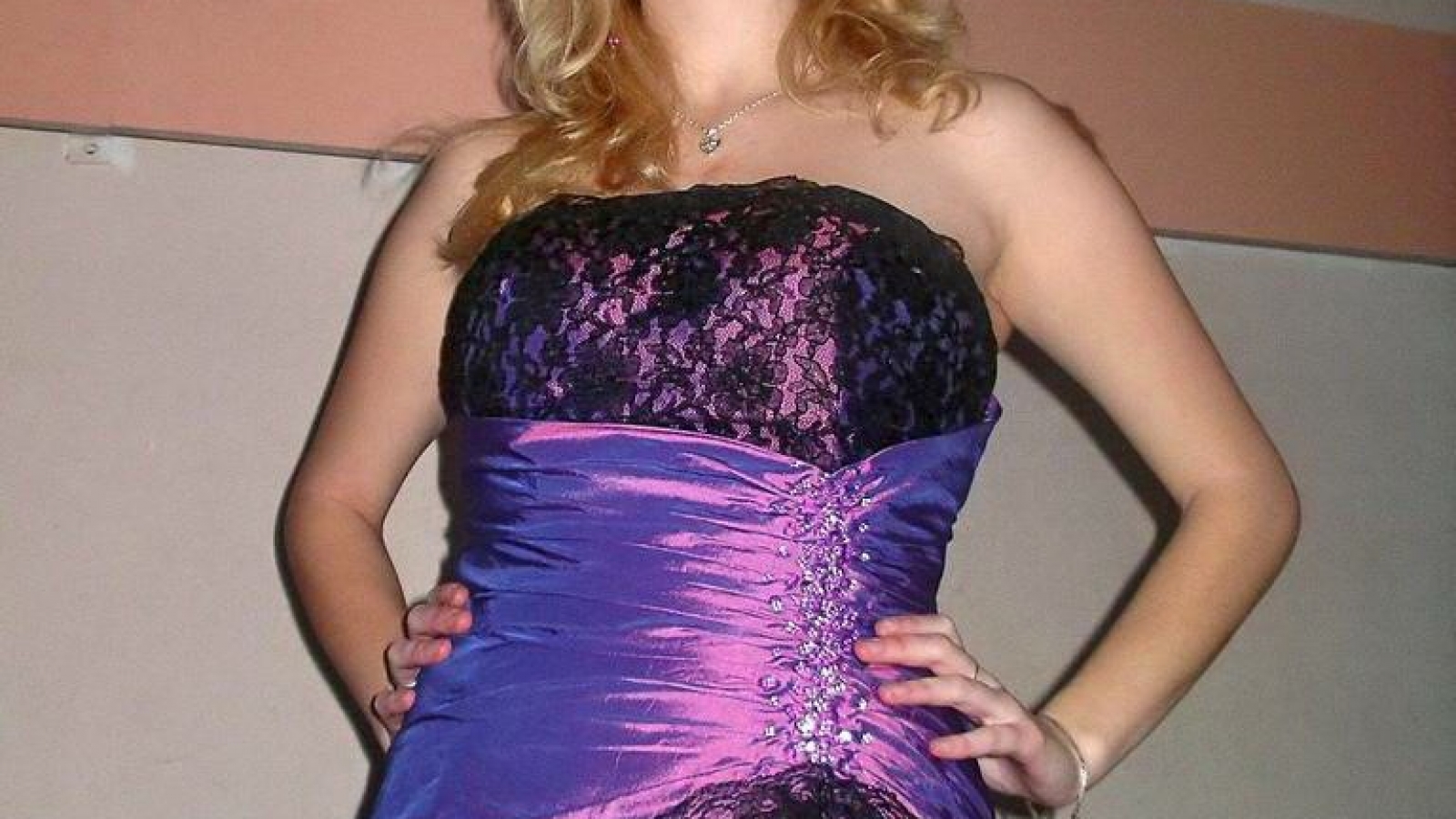 Purple as a Representation of Wealth

Purple has been an elite colour for centuries. Associated with power, royalty, and wealth, the colour’s unique status is due to the original dye’s cost and rarity. 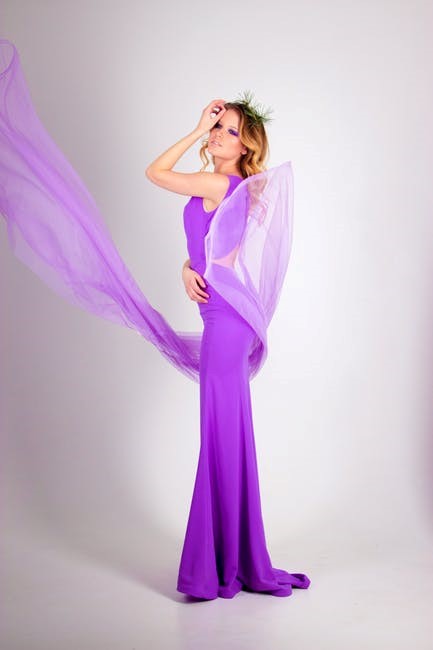 According to The Guardian, the city of Tyre (now known as Lebanon) is where the original dye came from. It was extracted from a particular type of mollusc unique to the Mediterranean Sea in the region around the city. The extraction was no easy task for fabric traders – producing one gram of purple required no fewer than 9,000 molluscs. 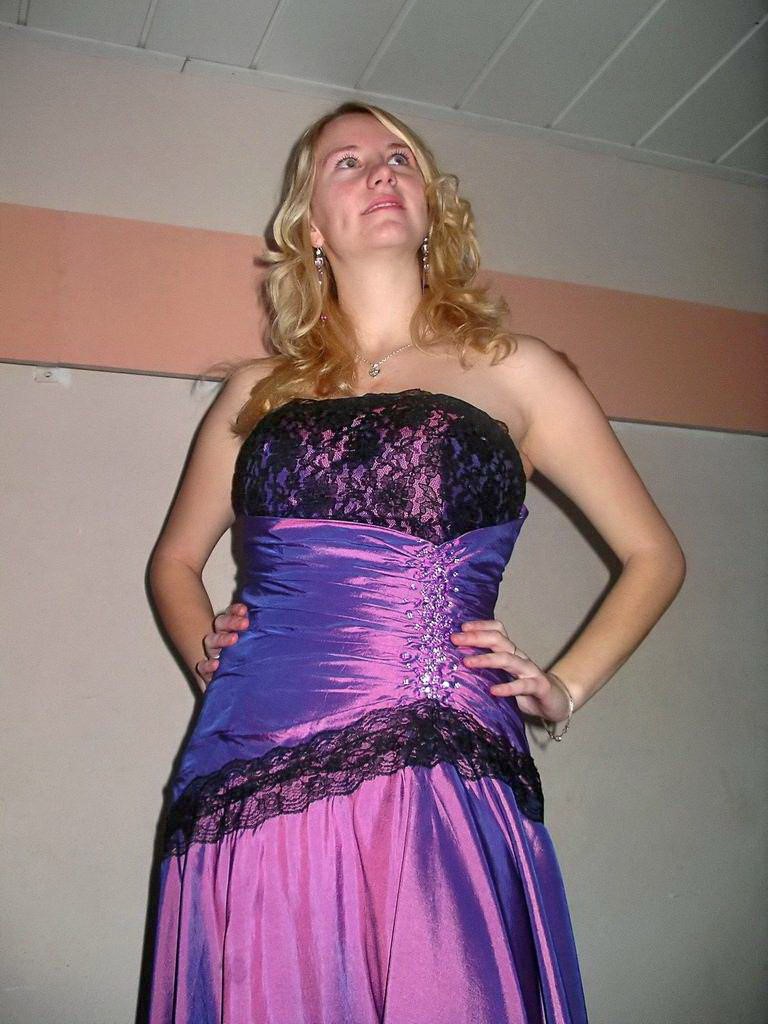 As the colour was so costly, only rulers were able to buy and wear purple fabric, and the colour became linked to the elite classes of Persia, Egypt, and Rome, although sometimes it was too costly even for them. As rulers were often viewed as god-like, purple also became associated with holiness and spirituality.

The Reign of Mauve

The exclusivity of the colour continued into the Elizabethan era – a time governed by Sumptuary Laws in England, which outlined which classes could wear which clothes and colours. It was forbidden by Elizabeth I for anyone to wear purple other than the royal family’s close relatives, so the colour began to signify social status in addition to wealth.

Now purple is a popular colour choice in clothes shops – with stores stocking anything from purple shoes to a purple maxi dress – and it’s all thanks to William Henry Perkin.

Around 150 years ago, while working on an anti-malaria drug, Perkin stumbled upon a way to create a synthetic purple compound. He made a fortune when he patented the dye after discovering the compound could safely be used to dye fabrics. Tyrian Purple and Aniline Purple were the names used for the dye, and this era marked the beginning of purple becoming more readily available to the masses. Ponder this next time you eye up a purple maxi dress in a high street shop!

Later on, around 1859, the colour came to be known as mauve, a name taken from the French for a purple mallow flower. On the back of this, the dye compound came to be called “mauveine” by chemists. As time went on the colour became more widely available, and the days of purple being an elite colour passed into history.