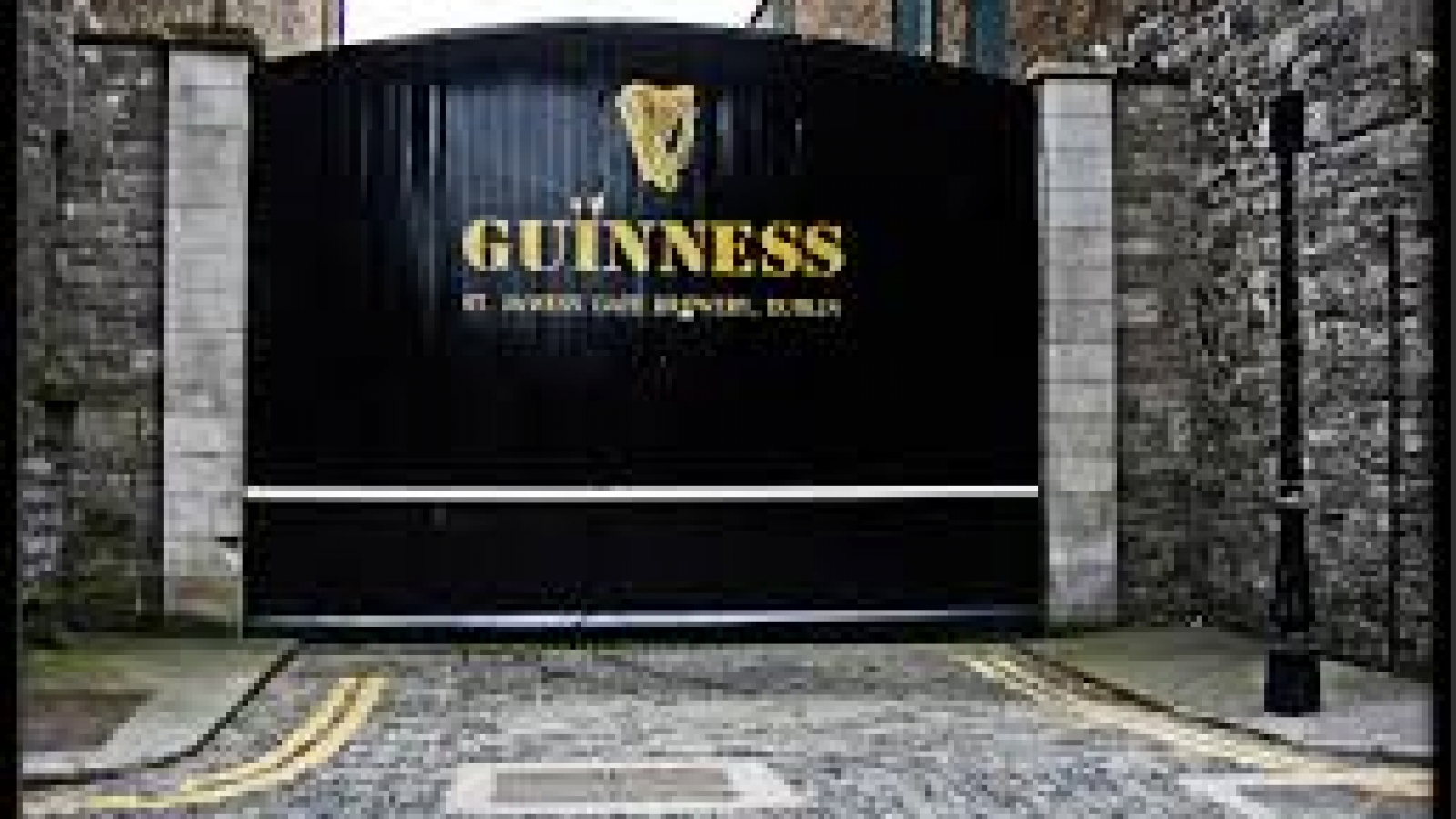 I was once told a story (not, as it happens by an Irishman but a Scotsman). You can see the real colour of Guinness when you pour it from a bottle, slowly, into a tilted pint glass when the sun is setting on a long day. The rays of the evening sun streaming through the window will highlight the purple and ruby (which is what the official colour is and not black as it is popularly thought) colours of the burnt brew contained inside. What better way than to rest that theory with by having a glass in your Log Cabins Northern Ireland?

http://logcabinsnorthernireland.com/ can’t provide the stout but they can certainly provide the cabin. 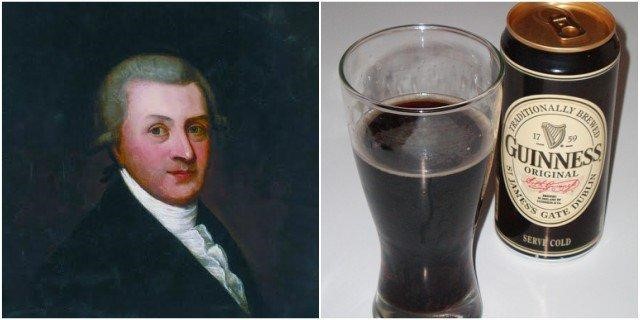 If a drink could define a nation then Guinness would be it. It’s synonymous with the whole of Ireland and one of the country’s institutions. It is still brewed in the great capital city of Dublin on the site first purchased and used to produce it by Arthur Guinness in 1759. He got it for a steal, £45 a year for nine thousand years, and within ten years he was shipping the stuff in 6 oak barrels to the willing British public across the water (Ireland being a part of the United Kingdom in those days). Guinness is a stout or a porter which is a dark beer and Arthur Guinness stuck with this recipe. It was incredible successfully and by 1876 those six barrels now stood at seven hundred and seventy nine thousand. The Guinness Company was soon formed as the amount of barrels topped the one million mark in 1886. Naturally there was a huge scrabble for the shares which were under great demand. Unlike other breweries Guinness decided not to open Pub’s but rather to sell the drink as an alternative option under licence. This cut the running costs considerably and allowed the Guinness Company to have one of the most ground-breaking and, for the time, generous welfare system for its employees which numbered five thousand at the turn of the century. 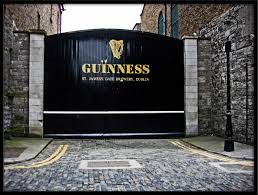 Under the guidance of the great Sir John Lumsden the Company recognised that a large part of its workforce lived in squalor and extreme poverty. This was ever the case with the Guinness family who saw their role as not just about providing employment but also acting as a safety net in times of extreme hardship.

The drink has changed over the years to be less bitter and have an even creamier head it’s even able to be drunk by Vegans after a change to its filtration system.