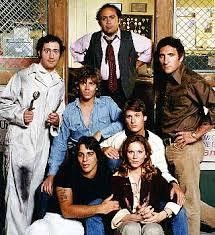 Do you remember the comedy series called Taxi? It ran for 5 series between 1978 and 1983 and featured such stars as Danny DeVito, Andy Kaufman and Christopher Lloyd. The show was an absolute classic and won 18 Emmy Awards, including 3 for Outstanding Comedy Series. It was also nominated for 25 Golden Globes and won four times. It has even been ranked 48th in the greatest shows of all time list. The show was about a group of New York cab drivers and their rather abusive dispatcher. They of course didn’t worry about ensuring their cars were road worthy like we have to do in real life. A quick visit to a MOTs Gloucester company such as 123carandcommercial.com will ensure your car is legal for another year.

The fictional Sunshine Cab Company based in Manhattan had only one driver who thought of cab driving as his profession while all the others thought of it as only a temporary job. Many of the episodes carried stories where a character had an opportunity to realize a dream and move up in the world, only to have it snatched it away at the last minute. The shows concentrated on each of their unsatisfying lives and the relentless bullying of the dispatcher, Louie De Palma.

Despite the comedy of the show, it often tackled difficult and sometimes controversial topics such as racism, drug addiction, obesity, single parenthood, sexual harassment, nuclear war, gambling and divorce. Maybe this is the reason why it resonated with so many ‘ordinary’ working people.

The original idea for the show was inspired by a magazine article about a Greenwich Village taxi garage that ran in New York magazine in 1975. When Danny DeVito auditioned for the part of the grumpy and obnoxious dispatcher, he warned away from doing TV by both Michael Douglas and Jack Nicholson who argued that TV ‘uses you up’. However, Danny loved the script and decided to go into full on Louie rant mode for the audition. He actually entered the room, having a go at the producer and director as if he were Louie. Thankfully, they got the idea and found it hilarious!

The producers of the show were so keen to have Andy Kaufman and his ‘foreign person’ act that special conditions were written into his contract. Andy Kaufman didn’t want to work long hours on a TV show and so only had to turn up on Tuesdays to run through for the filming on Friday. Even with such a light workload, he still turned up late and held up production which infuriated many.

The famous theme tune was changed at the last minute. The original theme was going to be a song called Touchdown by a jazz musician but a composition that the same musician performed for the third episode was much preferred and so was used instead.

Taxi was actually cancelled twice not once. The show had run for four seasons on ABC Channel but they cancelled the show in 1982. The cast heard that NBC and HBO were interested with NBC winning the bid. The show ran for one more series on NBC before being cancelled again. It was to be the last series for this hilarious comedy. 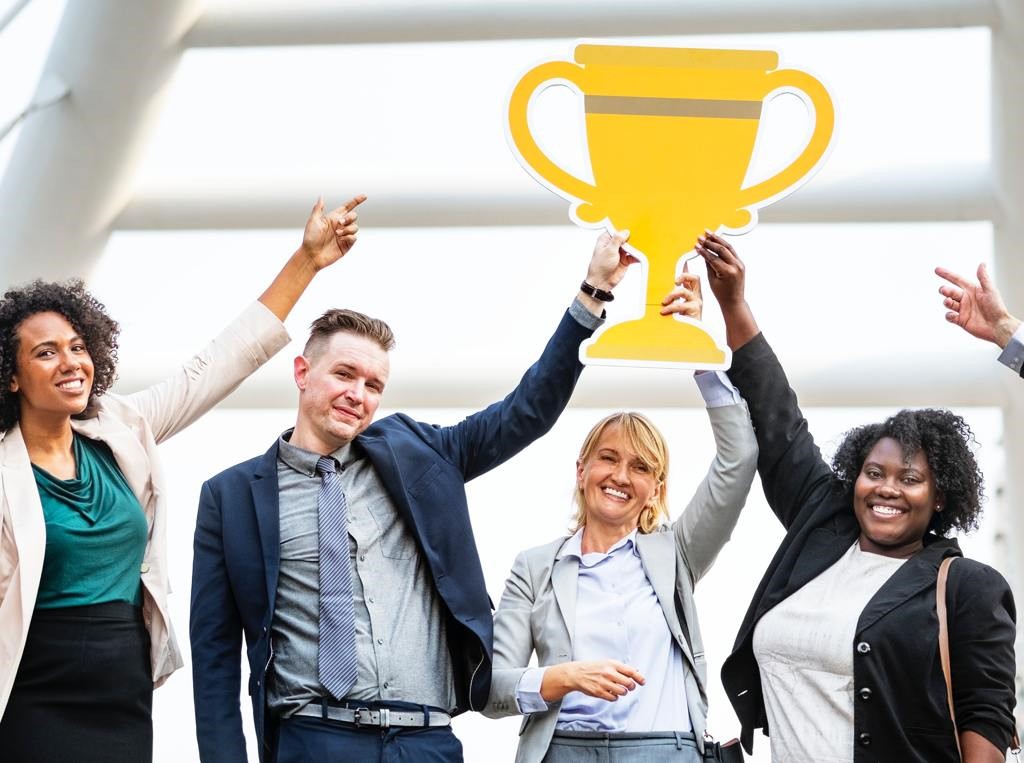 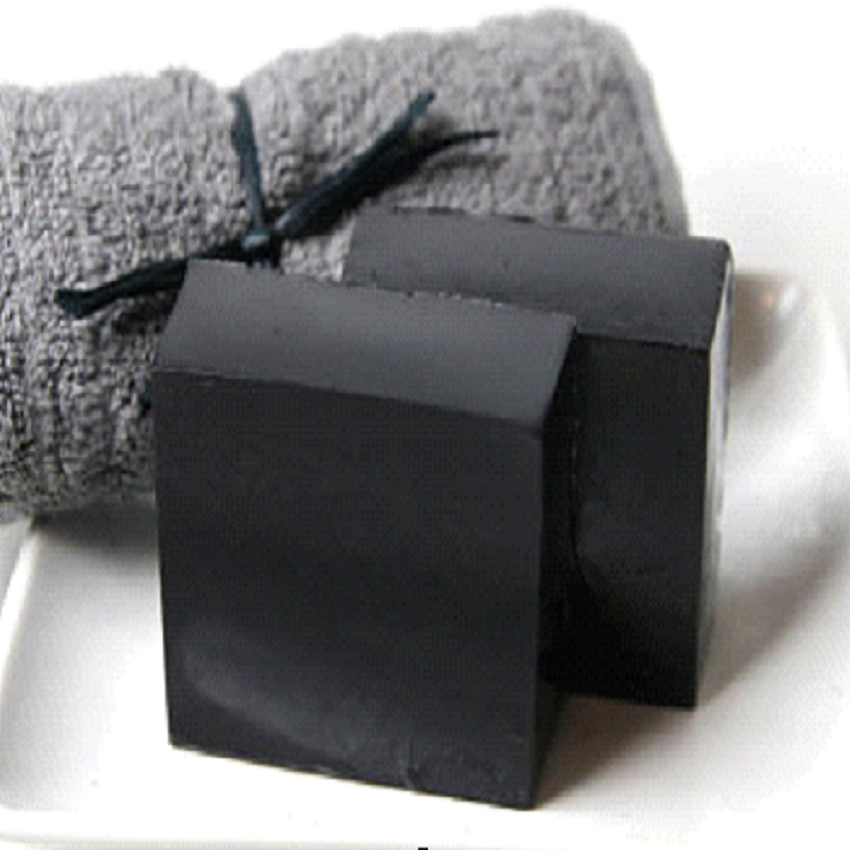