The Celtic Manor, in Newport,  hosted a new catering expo. It launched the event for a new International Convention Centre in Wales. 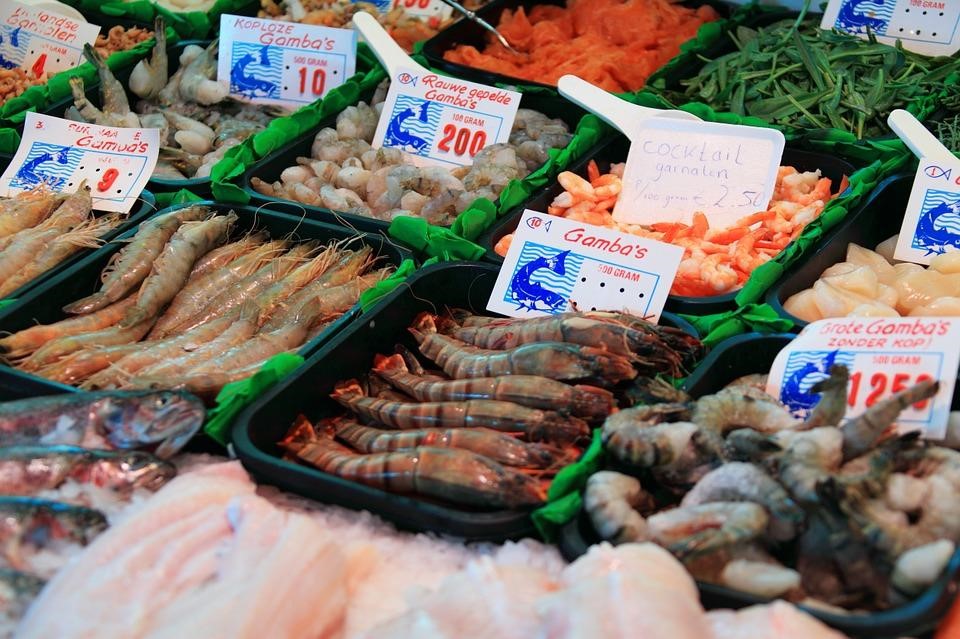 World renowned venue, The Celtic Manor in Newport, Wales has announced that it will host a new Catering Expo, when its brand new conference centre which opened in July 2019. The venue will also host the expo in 2018, but the event in 2019 will mark the opening of the new convention centre.

The two-day exhibition will bring together industry experts and suppliers who will provide stands, masterclasses, demonstrations and discussions.

According to The South Wales Argus, Denis Sheehan said that the Celtic Manor in Wales was chosen after an intensive review of the events and conferences available to the UK catering industry. The event’s organiser took into consideration the fact that Wales employs a vast number of people in the food and drink sector, contributing billions a year to the economy in the UK. 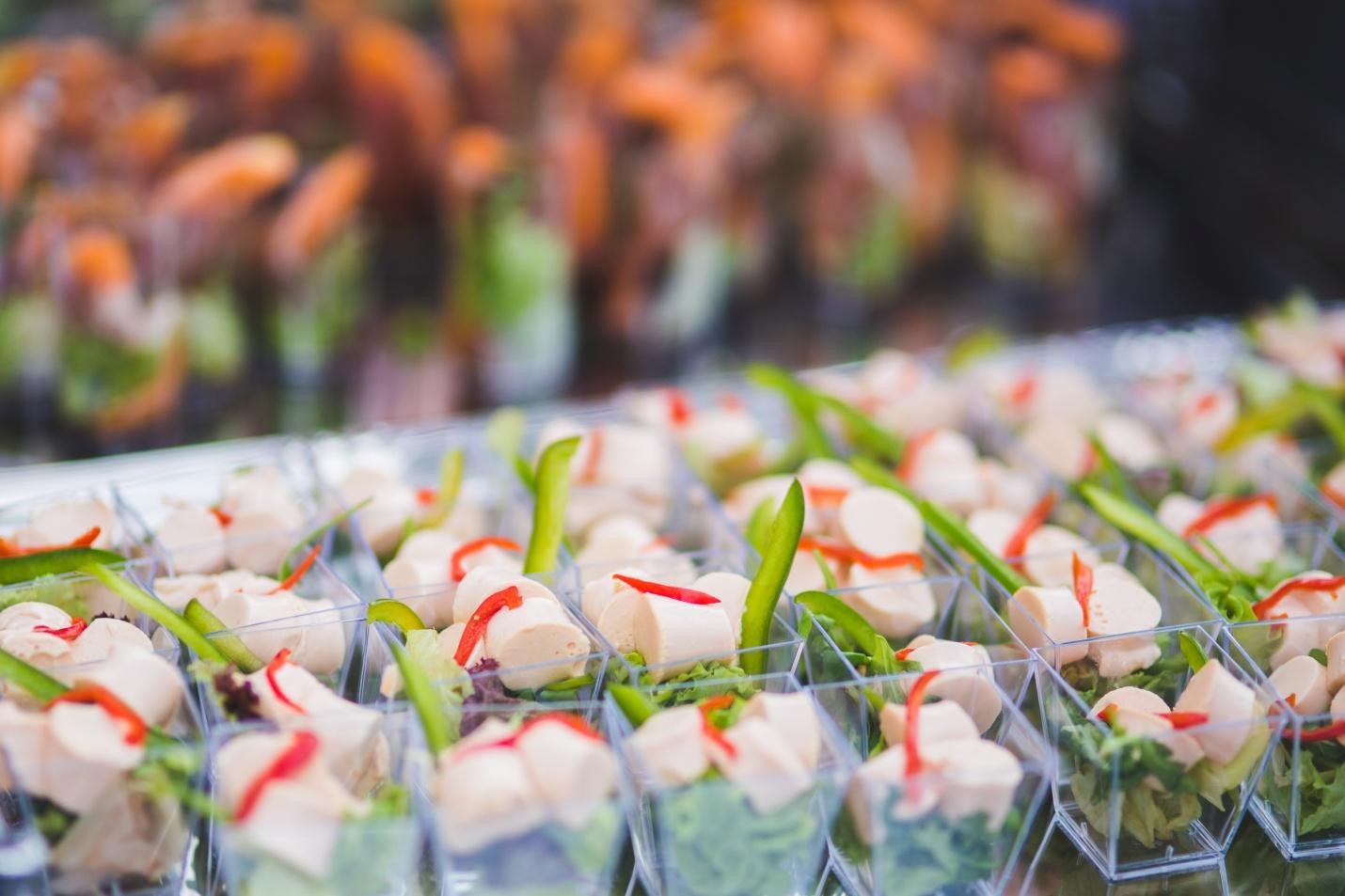 Hundreds of suppliers are likely to attend, giving caterers and professionals a useful insight into the vast array of equipment that is available. Visitors will be able to see everything from commercial dishwashers,, to professional ovens and hobs.  They will have designated areas in which companies will set up there stalls and people will be able to use the Reception Chairs to sit and see the exhibition in comfort and style.  These were probably sourced at sites including www.bestbuy-officechairs.co.uk/reception-chairs/.

Wales currently does not have a catering exhibition of this kind and the Celtic Manor and the ICC are proud to be a part of changing this, to reflect the thriving industry in this region. It will be managed by the leadership team at the Celtic Manor, which has been responsible for other hugely successful events, such as the 2010 Ryder Cup and 2014 NATO Summit. Ian Edwards, Chief Executive of the Celtic Manor has spoken passionately about his belief that the Celtic Manor team is leading the way for business events in Wales, and has said that he is committed to bringing many more events to the Celtic Manor over the coming months.

The Celtic Manor was recently voted ‘Best Hotel in the UK, 2017’, a title it has won 6 times in the last 7 years. The venue is situated just a few minutes from the M4, in an area renowned for fresh air and woodlands. Once the new International Convention Centre is completed, it will have the capacity for over 5,000 people, with 2,000 parking spaces.