Hardtail Vs Full Suspension Which One Is the Best?

Home Sports Hardtail Vs Full Suspension Which One Is the Best?
by TMTAdminMarch 21, 2021November 18, 2021

A hardtail is basically just a bike with a shock in the front and nothing has any suspensions in the back.

The Suspension is going to have a shock in the back and front so just extra absorption over rocks and roots.

The hardtail versus full suspension debate is predominantly in the cross country and trail market.

If you’re looking for a downhill or enduro bike, you’re almost exclusively going to be looking at a full-suspension bike because on balance they’re probably a little bit faster.

When it comes to cross-country and trail bikes however there are some very enticing options both in terms of hardtails and full suspension best beach cruiser bikes.

The most fundamental difference between the two obviously is that a full-suspension bike has suspension for the front and rear wheel whereas a hardtail has it for the front, not the rear.

Firstly, I’m going to advocate for the full-suspension trail bike because this is a bike that you’re most likely to see at your local trails.

The reason behind having a full suspension bike isn’t really for comfort although it does help with that as the bike travels over rough ground obviously the wheels move up and down conforming to the trail over roots and rocks.

The suspension is there to remove those forces from both the pedals and handlebars and this means that you get a smoother ride.

keeping your ties in contact with the ground means better steering better traction and ultimately better braking and this leads to better control.

If you have better control you can therefore go faster or ride safer. So, the hardtail then doesn’t have this rear suspension helping keep the rear wheel in contact with the ground and this, therefore, means that there are less control and more bumpiness on rougher terrain. You may also like to read Top 5 Mongoose mountain bike 2022.

The main difference between them obviously is the frame and this accounts for the roughly 1300 pounds this one being cheaper and also the roughly 1.5-kilo weight difference too and this is something that you’ll generally see across most white Bruns ranges.

However, the debate between hardtails and full suspension really starts at about a thousand-pound mark for a thousand pounds you can get some great full suspension bikes and some really good hardtails too but below that, I would probably argue that pound for pound the hardtails is going to have a far better spec.

There are two different types of trail one steep rough loose routine rocky and then another lot smoother with some nice berms and some little fly-off jumps and two different but similar bikes both aggressive trail bikes.

you’d expect the full-suspension bike really excels when things got lumpy gnarly rocky and rooty the amount of grip and the compliance from the back end meant I felt faster I felt safer and had a lot of fun when it got steep.

Then here on this faster smoother trail a hardtail really came into its own. The direct connection between the trail and the rider felt real nice.

Then there’s a snap in us out of the corner it feels great when you can sprint and get that speed immediately.

Finally, when you pick that right line and it goes smooth it’s an amazing feeling.

So, having spent a whole day jumping between hotels and full surfs on rough and smooth trails I think the biggest defining features to which I would choose actually depends on the trail.

So, think about what you’re gonna ride most and go from there what’s certain though is that if you

pick a nice bike with some good kit. On there you’re guaranteed to have fun and that is the most important thing.

At about a thousand-pound mark for a thousand pounds you can get some great full suspension bikes. and some really good hardtails too.

Hopefully, this article helps you choose your new bike or just learn about bikes.  If you like this comment down below and just give me a thumbs up and you can share the site. 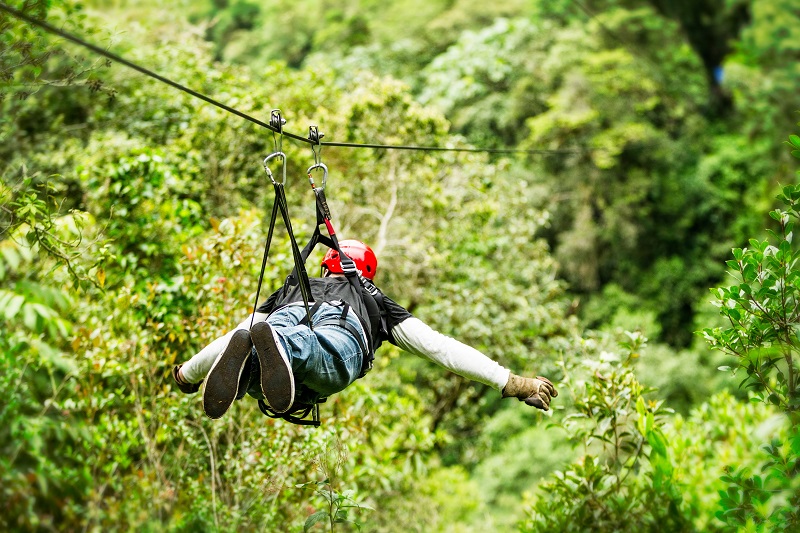 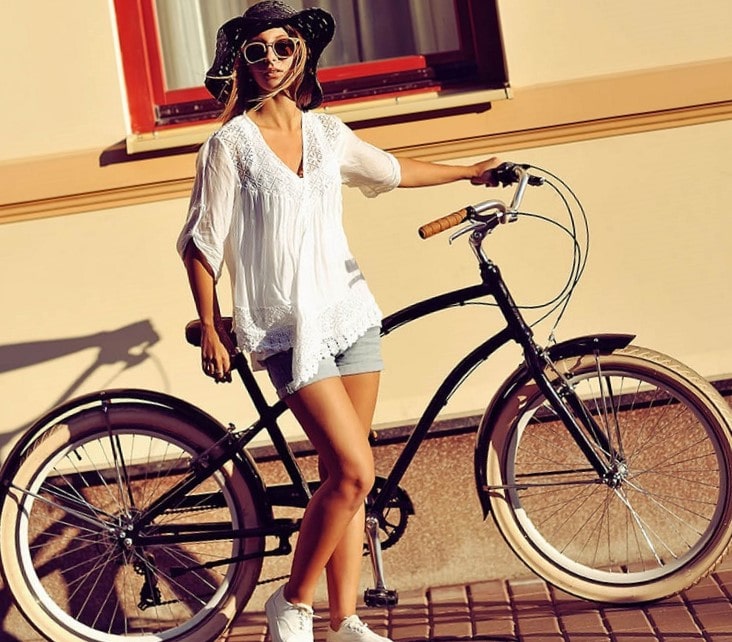