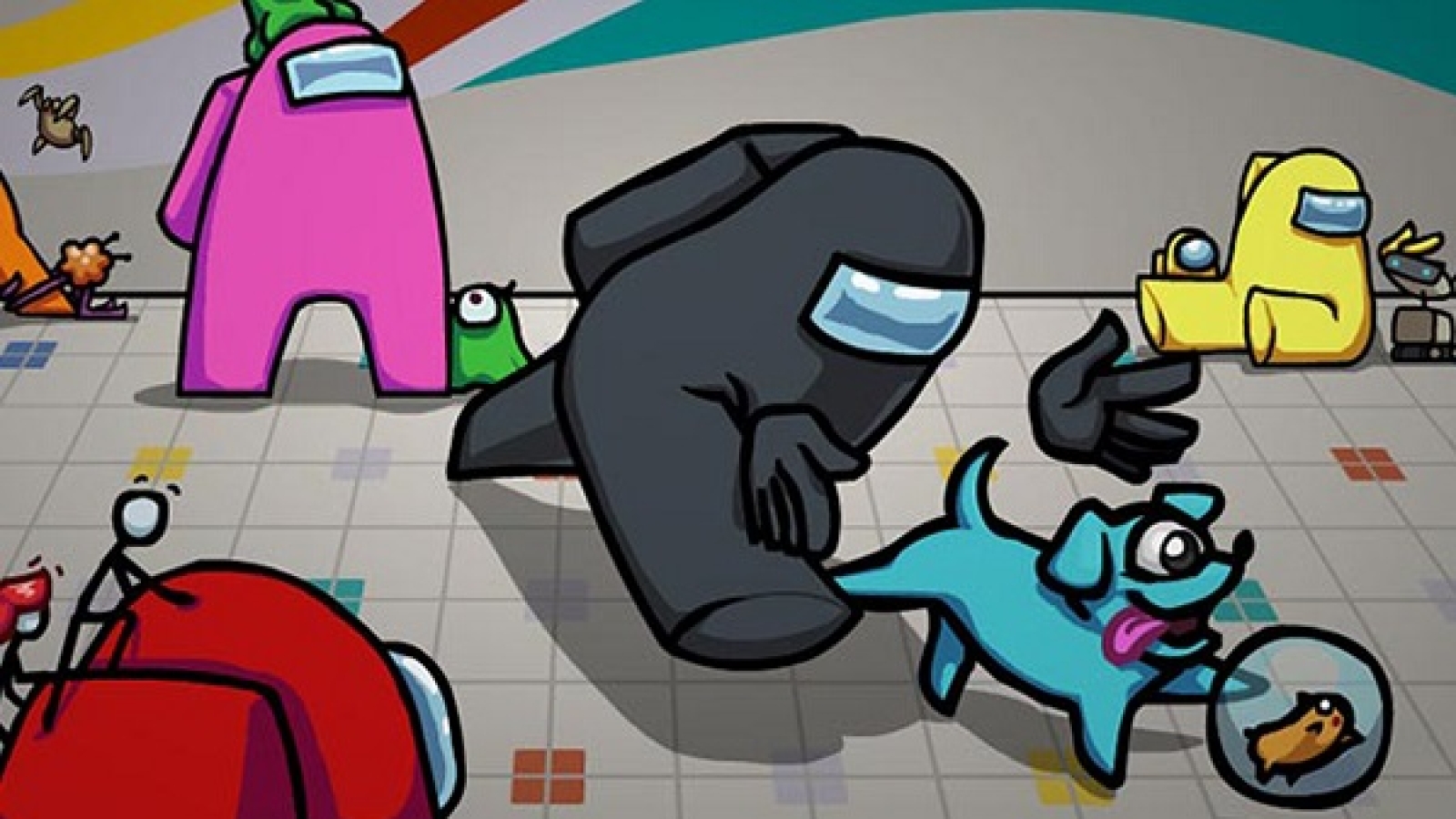 You have now “explored” the length and breadth of Among Us, the popular Innersloth video game in which you have to go in search of the impostor. But, on the other hand, the latter has become a phenomenon far beyond the classic public that enjoys independent titles, “giving life” to a solid community of fans.

At this point, therefore, you would like to expand the gaming experience a little and make it more varied. In this regard, you have heard that it is possible to apply mods to Among Us, but you are not quite sure how to proceed. Well, if that’s the case, don’t worry: the interesting content for the video game developed by Innersloth is certainly not lacking and below you will find explained in detail How to install among us mods to look at the title from another point of view, “uniting yourself from the classic gameplay you have enjoyed so far. 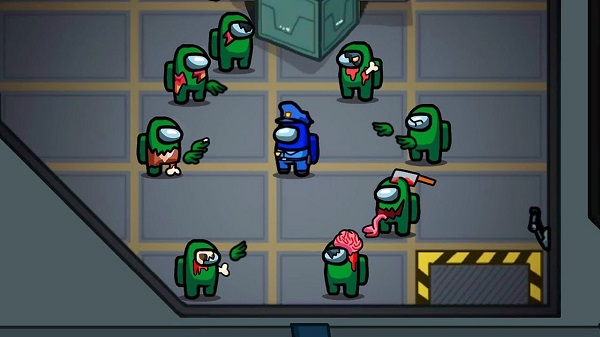 How to install among us mods?

I am going to dispel any doubts about how to put mods on Among Us. However, before doing this, I wanted to let you know right away that at the moment, modders have mainly focused on the PC world, so if you usually play the Innersloth title from a smartphone or tablet, you probably won’t be able to do much (I will deepen the question. later in the guide).

On the other hand, almost all modder scenes love the computer. In this context, the community linked to the video game developed by Innersloth has also managed to make the installation of mods “simple”, at least for those familiar with the world of computer games. However, there are various issues to investigate: below, you will find all the details of the case.

Now that I’ve made the right premises, I’d say it’s time to take action and show you how you can use mods on Among in its PC version. To give you a concrete example, I will start with the Steam edition of the game, explaining how to install the well-known Sheriff Mod, which adds a character to the game that can “take out” the impostor.

To proceed, just connect to the appropriate CurseForge page, press the Download button on the right and wait for the download of the Among + Us + Sheriff + Mod + [version] .zip file to be completed. Obviously, the advice is always to download the latest file available, as the mod must be compatible with the version of Among Us you have.

At this point, go to the path where the game is located, which generally is C:\Program Files (x86)\Steam\steamapps\commonand copy the already present Among Us folder, pasting it on the desktop and renaming it in Among Us Mod. Then, move it to the previous path. That is where did you find the original folder.

Put simply. You now have two identical folders inside common. Only one is called Among Us and the other Among Us Mod. As easily understood, the first must be left “intact”, as it represents the original game, while the second is the one in which you are about to install the mod.

Now, all you have to do is extract the ZIP file of the mod downloaded previously into the Among Us Mod folder you just created, then start the game using the Among Us.exe executable available within the latter.

In any case, once you have started the game, if everything has been done correctly, at the top, you will see an indication that the mod is installed. To check that everything is correct, I suggest you press the ACCOUNT box, present at the top left and click on the Go Offline button (you will not be able to access the servers, but you do not need it for now).

At this point, therefore, first press the LOCAL key and then the Create Game key. If the mod is set correctly, on the left, you will see the Show Sheriff and Sheriff Kill Cooldown options, which you can change by approaching the laptop and pressing the CUSTOMIZE button at the bottom right.

From here, just go to the Game tab and scroll down: you will find the aforementioned Show Sheriff and Sheriff Kill Cooldown options, which you can modify to your liking. Perfect, now you know how to manage everything and verify that a mod is actually installed.

In any case, at this point, if you do not want to proceed locally as you are doing, you could think of playing on private servers (obviously, in that case, you will have to see whether to set up your own custom server or if you are invited privately by a friend who has already set).

Here I will not dwell on the creation of a server, as there are many variables at play and it is good that in that context, it is you who do everything in person (so that only those who know what they are doing and are able to do it all).

In short, proceed only if you are convinced of what you are doing and, of course, at your own risk. In any case, I remind you that your friends who participate in the game must also have installed the mod. Also, don’t involve other external players, bearing in mind also that all players in the lobby must have the content installed for everything to work as it should.

How to put mods on Among Us on phone

In fact, currently, the community linked to the mods of Among Us is centred on the PC world and, although video games like Minecraft have shown that it is not impossible to create mods related to Android (the most “open” operating system on the mobile side), for Among Us the things have not yet “moved” enough from this point of view.

Indeed, if you find procedures that require you to go through files downloaded from semi-unknown websites, stay away from them. The chances of “running into” potential security problems are very high.

In short, currently, the game is not worth the candle, also because at the moment, there seems to be essentially nothing really “intriguing” from the point of view of the mods for Among Us on smartphones and tablets, so you could take a risk and then find yourself with a “punch” of flies “. Should things change in the future, I will update the guide with all the relevant information.