Italian food could well be the most popular cuisine in the whole world. Italians are so attached to their beloved cuisine that even abroad they will be looking for authentic Italian cuisine before too long. However, they might be in for an unwelcome surprise as something weird happens to Italian cuisine as soon as you leave Italy. Many Italian immigrants of the past have discovered that they must work with locally available ingredients and adapt their recipes to the tastes of their new clientele.

Here are some dishes that are considered Italian, but you wouldn’t find them back in Italy:

‘Mariner style’ pasta does exist in Italy, but it’s made with olives or shellfish or both. However, outside of Italy, a marinara sauce refers to a basic tomato-based sauce that features a great deal in Italian cooking. A marinara sauce is used on all sorts from meat to spaghetti but in Italy you would expect it to be a dish containing seafood. For a real taste of Italy, consider Italian restaurants in Dublin and visit https://www.forno500.ie/ an Italian Restaurant in Dublin

Delicious, moist garlic bread is a firm favourite served alongside any pasta or spaghetti dish. You’d be hard-pushed to find it in Italy, however. A meal in Italy is almost always served with bread but it’s plain-baked and served without butter.

Pizza is everywhere in Italy and can be found with all manner of toppings, including sliced potato, corn, anchovies, sausage and even broccoli. However, the most loved of Italian salami, pepperoni is not found on pizzas! Authentic pizzas in Italy are also far less cheesy than we’ve come to expect in the UK and U.S. They are never going to have a cheese-filled crust either! Even the word pepperoni is a mistranslation. Peperoni refers to peppers in Italy and not salami.

These gorgeous melty bites are more ‘Little Italy’ than real Italy. When in Italy, if you’re craving mozzarella sticks, you’ll probably have to go to McDonald’s to find some!

Dressing as we know them aren’t even a thing in Italy. Salads are dressed in oil and vinegar or just a dash of oil and nothing else. So, don’t expect to find this tangy pepper and herb dressing in an authentic Italian restaurant.

Parmigiana is reserved for aubergine in Italy and certainly not meat. This was a dish created by immigrants who added in deep-fried meat and doubled-up mozzarella to create these dishes.

You would be mistaken for thinking that nothing was more Italian than spaghetti and meatballs. However, you’re highly likely to be served this in Italy, where meatballs are almost always served on their own. It is believed that immigrants invented the dish as they were seeking a hearty meal using cheap cuts of meat.

It is creeping into some restaurants in Italy, known as ‘spaghetti con polpette’ and served with small meatballs. It is an Italian-American concept and probably only appearing on menus due to constantly being asked for it by non-natives! 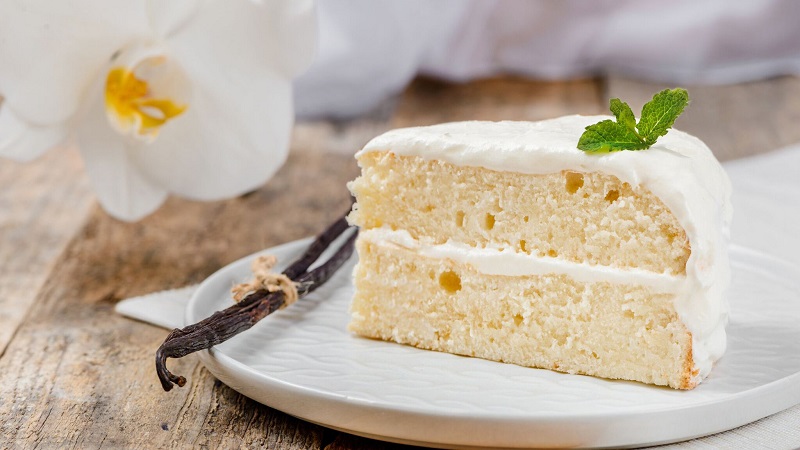 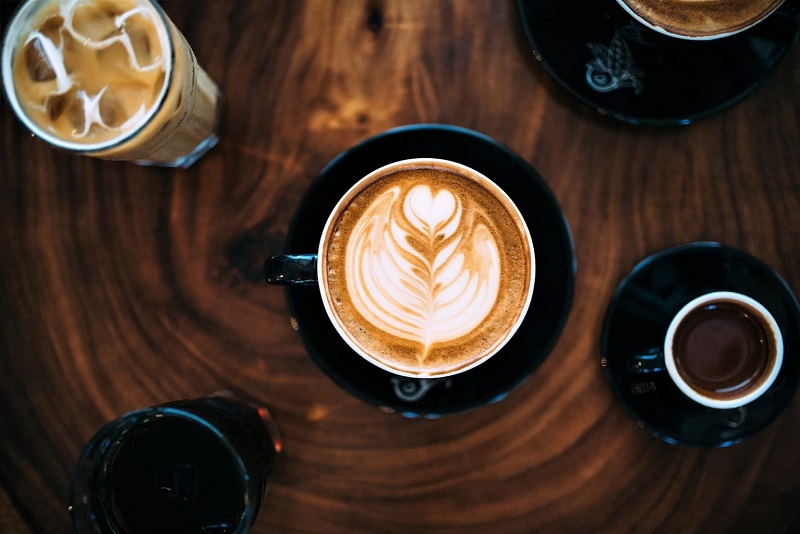 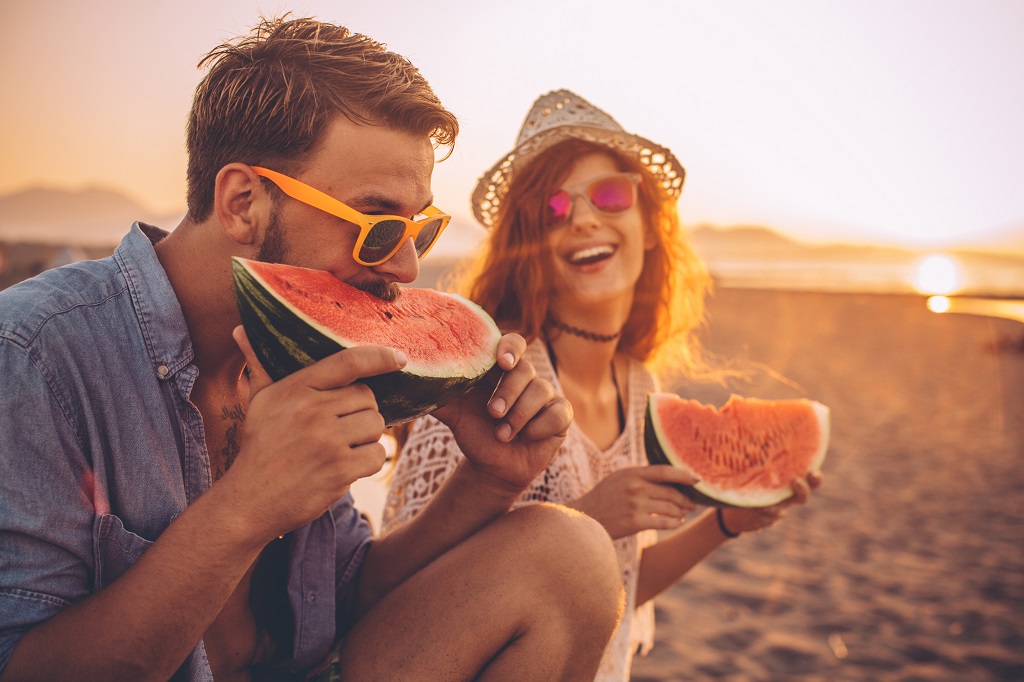