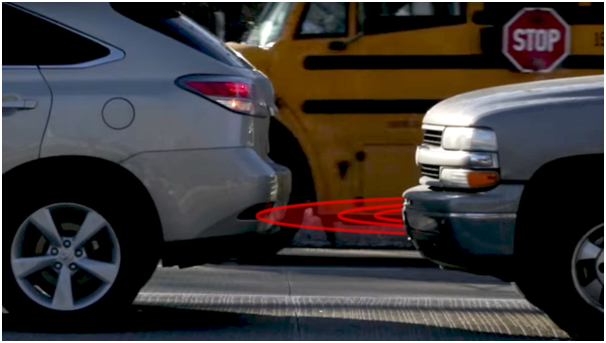 Modern cars come with some of the advanced safety features available. When you’re in the market for a new car, be it a lease or to own, you should look for cars with these safety features as standard. Here are some of the features available that vastly reduce the likelihood of being involved in a collision and being injured or killed as a result. Anti-lock brakes and electronic stability control are now mandatory on all new cars in the UK, and here are some others that should be:

A bold promise has been made by Volvo. It claims that by 2020, no one should be injured or killed in a new Volvo car. The latest Volvo has been fitted with run-off road protection – a system that detects when a vehicle has left the road. The front seat belts tighten, and an energy absorbing system situated between the seat and seat frame acts as a cushion for the vertical forces experienced on landing. Air bags are released, and the brake pedal is retracted during collision. While we rely on so-called passive safety devices to prevent accidents, the advances in active safety technology are helping to reduce deaths and serious injuries when a crash is unavoidable.

Autonomous Emergency Braking watches traffic ahead and detects when a potential collision is imminent. The driver will be alerted visibly or audibly, and should the driver fail to react in time, the brakes will deploy automatically. Today around 21% of news cars have this feature, but it’s been hailed as the most important development in car safety since the introduction of the seatbelt.

eCall systems such as this are being called on by the EU to be mandatory on all new cars from 2018. In the worst-case scenario of an accident, a manufacturer’s advisor is sent information about the location of the car, the direction it was travelling, the car’s colour and how much damage has been sustained. It will also immediately call the emergency services for you. An SOS button also gives 24-hour access to a service advisor.

Cameras located below the side mirrors flash a light to warn drivers that a vehicle is in their blind spot. Similar systems use radar located in the rear bumper to alert drivers to vehicles in the blind spot, through a voice warning or flashing display. Make sure your new lease vehicle comes with excellent safety features. For Car Leasing Leicester, visit https://leasing.totalmotion.co.uk/ 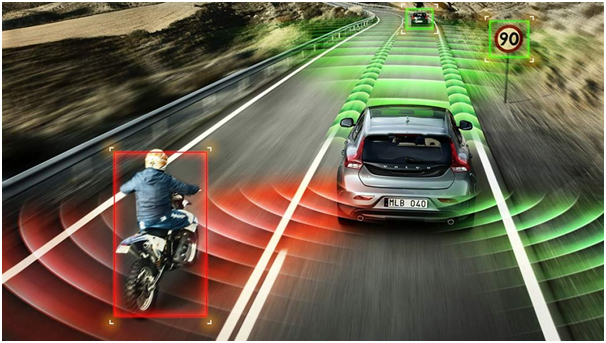 Assisted parking sensors are fairly common these days and come in very handy when driving or parking with limited visibility. Reverse cameras take this one step further, with a camera display on the centre console’s infotainment system. Whilst it should be an aid and not to be relied on totally, the image shows the area immediately behind your car which is particularly useful for those driving SUVs.

ACC actually dates back to 1958 when the Chrysler Imperial came with an ‘auto pilot’ which allowed drivers to dial a speed on the dashboard and an electric motor adjusted the throttle. Systems now use a radar or laser to help you maintain a safe distance from the car in front. Regardless of the speed you select, the system will reduce speed if the gap in front reduces below a certain distance. This is extremely helpful on our modern congested roads and eases the stress of long distance driving. 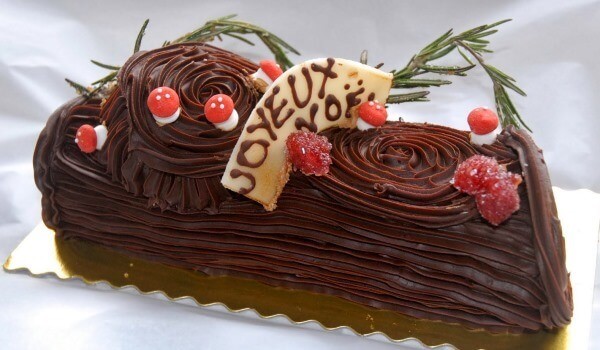 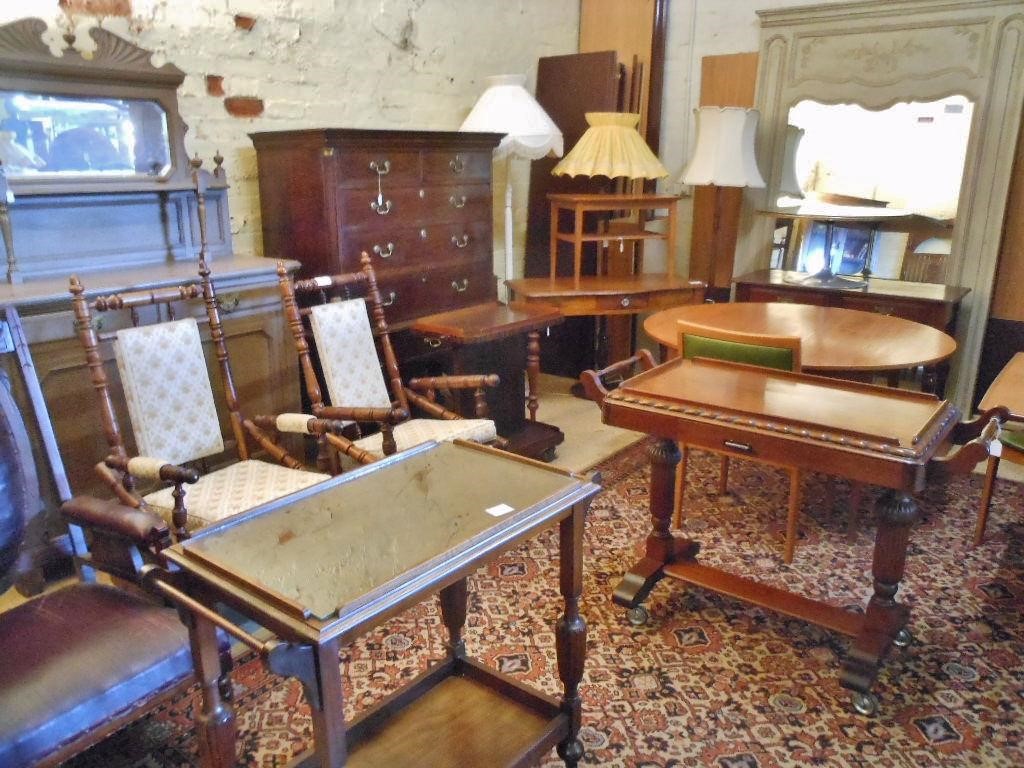