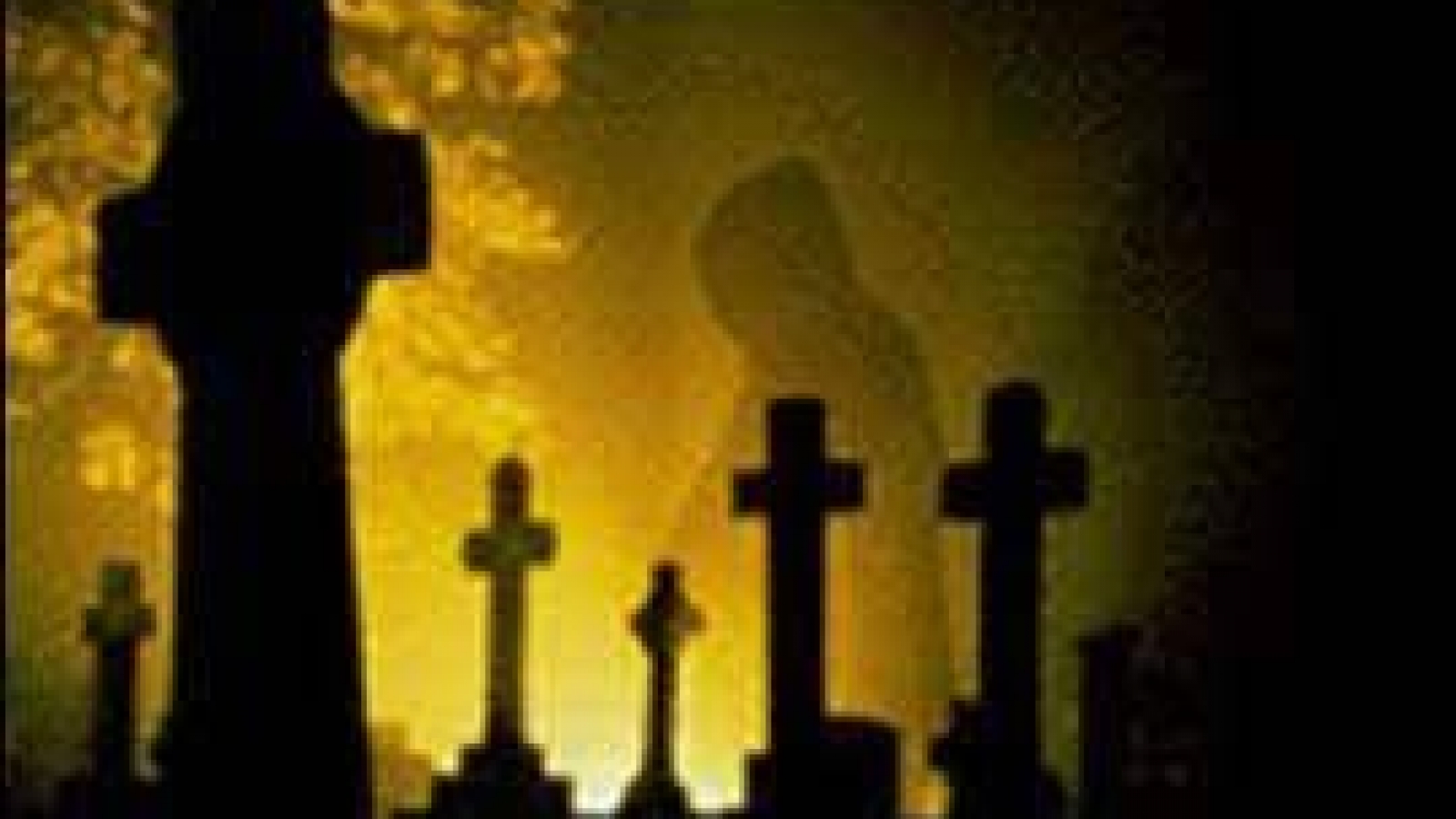 Cheltenham is a town that attracts many visitors as well as being a place that is high on the list of most desirable places in the UK to live – as local Estate Agents Cheltenham based http://www.meandyouestateagents.co.uk/ would tell you. With plenty of fantastic eating out options, the most famous jump racing festival every March, bustling shopping facilities, beautiful architecture and the stunning Cotswolds – an area of outstanding natural beauty right on the doorstep, it is easy to see why.

As well as all of these amazing things however, Cheltenham is also one of the most haunted places in the UK. Prestbury, a quaint village on the outskirts of Cheltenham is in particular noted as one of the places in the UK where you are most likely to see a ghost as the town does seem to have a large number of them! Here are some spooky sights that you might see if you are in the Cheltenham area for Halloween and fancy something a little spooky… 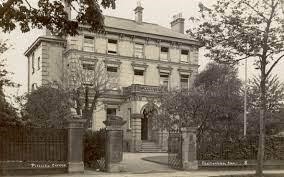 St Mary’s Churchyard, Prestbury – This is the place where you may spot the famous Black Abbot. It is said that he once used to roam the entire church but was exorcised and his wanderings were restricted only to the churchyard itself. Most of the time he seems to appear on notable dates of the Christian calendar – Christmas and Easter are both days that he has been reported to have been seen wandering the churchyard on. The ghost always seems to follow the same route through the churchyard before disappearing through the wall of a cottage. 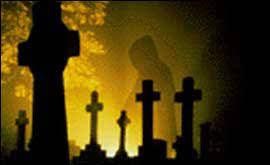 The Burgage – The oldest street in Prestbury village, this is a place that saw a lot of action during the civil war and has therefore a lot of ghostly goings on.  The roundhead soldiers stayed here for a while during this time and as a security measure they would place a rope across the main street to stop the Cavaliers entering in the night. One night a Royalist was captured here and executed straight away – it is said that the hooves of his horse can be heard galloping along the Burgage at night until they reach the fatal spot where the rider fell.

Pittville – The pretty gardens of Pittville have long been popular with day trippers and picnickers hoping to enjoy the weather. It is also popular with a particular ghost, known as the Morton case. It is also an area of a chilling Victorian poltergeist. The house which stands to this day on the corner of Pittville circus road was said to be the place of a lady in black, dressed in Victorian mourning clothing and haunting the family who lived there at the time. Reports of this seemed to quieten down for some time, with the height of the hauntings being in the late 1800s, but even to this day, many people have reported seeing the ghostly shape of a lady in mourning dress roaming the house and in the grounds…