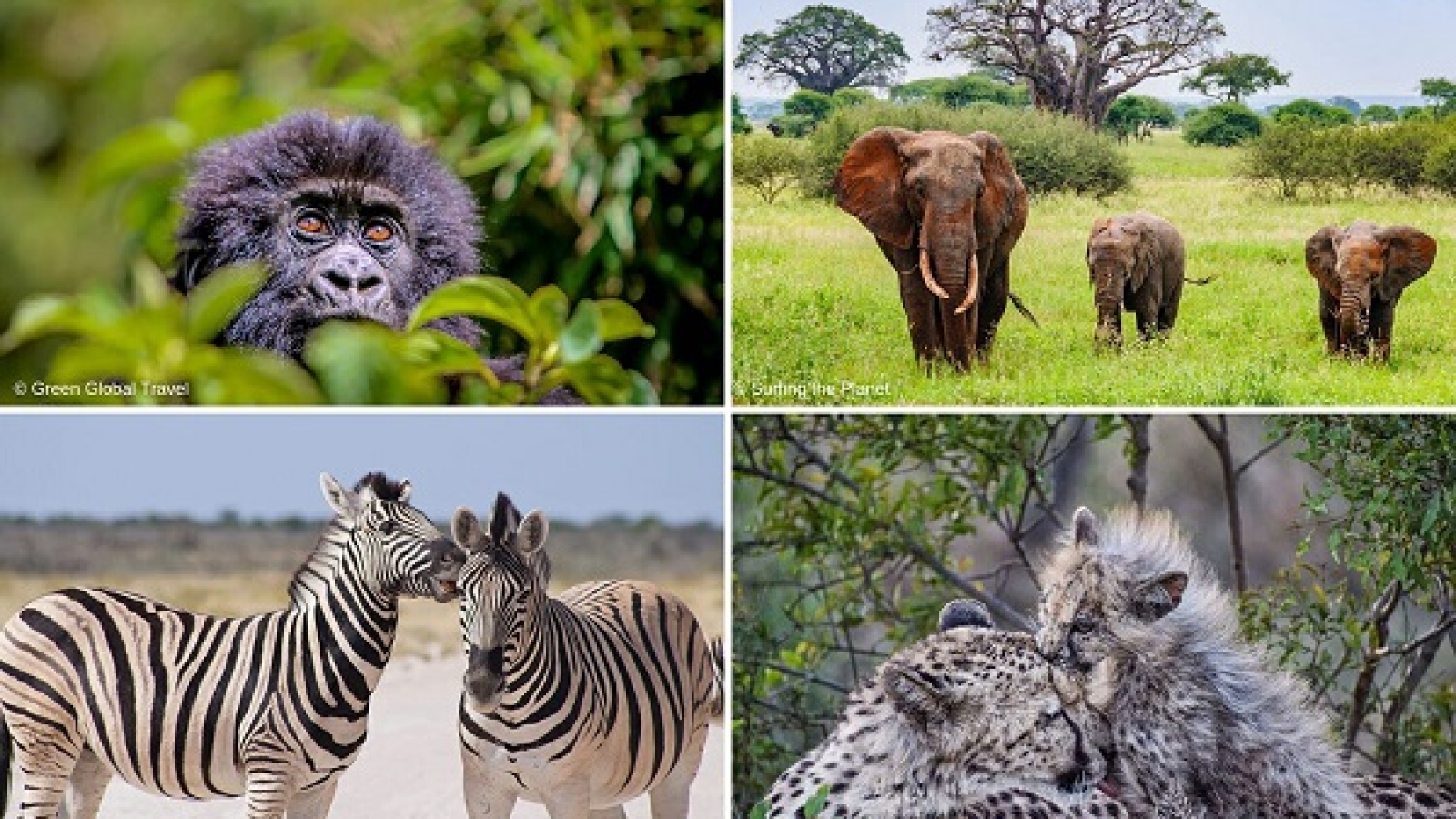 The meaning of Safari in the Swahili language is “long journey.” The real meaning, over time, has been developing and has taken on a meaning that identifies a specific type of journey in the name of nature and wildlife. Whenever we hear the word “safari,” our imagination travels mentally, bringing us beautiful images, enchanting landscapes and arid expanses of East Africa. Freedom, fabulous bright sunsets, but beyond the magnificent beauty that wild Africa can offer, it is possible to admire the wonder and power of nature by traveling and making excursions on the best safaris in the world.

The best safaris in the world 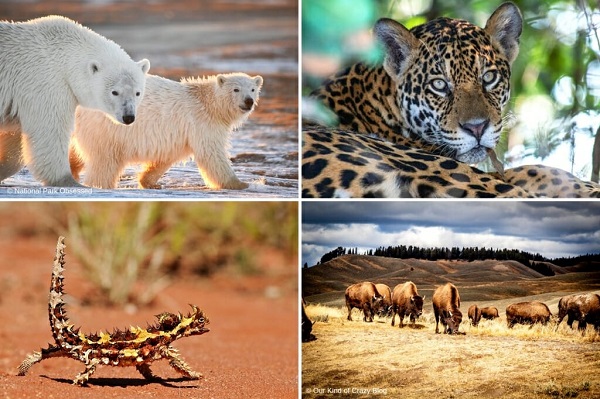 One of the most classic and famous safaris can be done in Africa in the Serengeti park and offers emotions and experiences, truly suggestive and intense. The Serengeti is one of the largest natural parks in East Africa, located in the north of Tanzania, in the vicinity of other protected parks, such as that of the Masai Mara in Kenya and the Ngorongoro. In this park, it is possible to spot five of the most coveted “prey,” namely Lion, Leopard, Buffalo, Rhinoceros and Elephant. These represent the major tourist attractions and are only an infinitesimal part of the fauna variety present in the region. You can book various types of guided tours, more or less adventurous, in which you are really close to the animals.

The Kruger Park is the largest natural reserve in the region. Moreover, it is the oldest and hosts 15 different ecosystems, presenting very wide biodiversity and places of geological interest. It is a vast wilderness area located in South Africa. Famous for its fauna, in fact, here we find lions, rhinos, giraffes and zebras, among others. It is equally so for the leather canyons. These are narrow valleys and relatively isolated from each other, in which unique animal and plant species live and coexist, under close surveillance by the park guards. Also in this park are possible photographic safaris and also guided excursions in the middle of the wild nature.

Leaving Africa and heading to Southeast Asia we find another type of Safari not to be missed. This is a visit to the park that houses the Sepilok Orang Utan Center. It is a center for the recovery and treatment of injured urang utans. In a vast protected area, it is possible to enter into a close relationship with these highly intelligent primates in the rehabilitation phase. The guides of the center lead visitors to the various areas where it is possible to see the animals intent on their daily life. The Kinabatangan is instead a long river always located in Malaysia on the border with the Borneo river, where it will be possible to observe the biodiversity present in Borneo, and also more well-known primates such as macaques, the famous nose monkeys and of course the orang utan.

Always remaining in Asia, we again take a geographical and mental leap with our imagination, going to move to China. Here, despite the unstoppable industrial advance, which has characterized this country for a long time, it is still possible to go on excursions in contact with wonderful animals in their natural habitat. You can live this dream in Dashi, a city where there is Xiangjiang Safari Park, the largest park in all of Asia. It is home to more than 10,000 animals with around 400 different species, a true paradise for enthusiasts. Being a biopark, it still follows rules that are different from those of a real safari in the middle of wild nature, but it is still worth it.

Kangaroo Island, the Australian temple of biodiversity. It is one of the most popular destinations for tourists, as its wild aspect, the variety of animals present in their natural habitat, and the unspoiled nature of the island leave you truly amazed. It is an island full of wildlife and many of the animals found there do not exist anywhere else in the world. Australia is a wild and very special country and on this island, you can have encounters that really leave you amazed.

The Valdes Peninsula in Argentina allows one of the most exciting safaris for those who love the vastness of these areas. Accompanied by expert local guides, you can see elephant seals, whales and dolphins that live around this narrow peninsula. In Punta Tombo, which is a nature reserve, there is also the largest colony of Magellanic penguins in the world. An incredible visit to do with a camera.