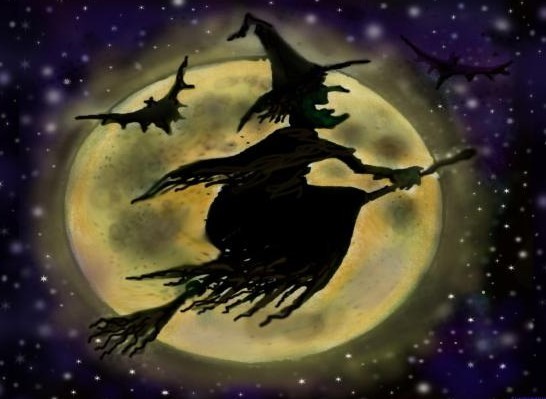 You might think Universities are just libraries and lectures halls, but you’d be mistaken. From a haunted castle to legends about bears, there are some strange tales and unusual facts associated with most of the UK’s university establishments. Here are some weird and wonderful facts and traditions:

You might be forgiven for thinking that York University has been enrolling ducks as well as students. The campus here is home to hundreds of ducks, with around 14 ducks for every quarter of an acre of land. The ducks here are viewed as almost sacred by students and staff alike, with a devoted blog just for the quacking inhabitants.

One of the University of Cambridge’s most famous alumni is the poet and socialite Lord Byron and his exploits whilst at the University have become the stuff of legend. He apparently once kept a tame bear as a pet! It is believed that he purchased the bear from a fair at Stourbridge in the early 1800s and smuggled it into his University dorm. You probably wouldn’t want to keep a bear in your Student accommodation Gloucester! For more information, visit http://studentaccommodationgloucester.co.uk

There is a superstition at Birmingham University that if you stand beneath the clock tower of Old Joe as the bells are chiming, you’ll receive bad luck and fail your final exams!

For those interested in the paranormal, Durham University is said to be the most haunted of all such establishments. There is a Lavender Lady in the Castle’s stairwell and the ghost of an electrician who haunts the student theatre. The ghostly goings on are probably due to the University’s long history and location on creepy castle grounds.

The Pendle Witch Trials were infamous trials and executions which occurred on Pendle Hill in Lancashire in the early 1600s. Pendle College at Lancaster University takes its name from this event and the college’s logo even features a witch silhouette against a full moon!

University College London made an historic statement in 1878 by becoming the world’s first higher education establishment to admit female undergraduates to study on the same campus as their male counterparts.

The oldest continually published student newspaper in the UK is ‘The Student’, produced by students from Edinburgh University. The paper was established in 1887 by the famous author, Robert Louis Stephenson who wrote Treasure Island and The Strange Case of Dr Jekyll and Mr Hyde.

Scotland in fact boasts more than one mythical creature. Stirling University is said to have its very own version of Nessie residing in the campus lake. Could there be an ancient monster lurking in the depths or is it a canny way to stop students from taking a dip? 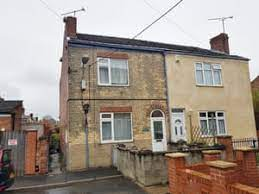 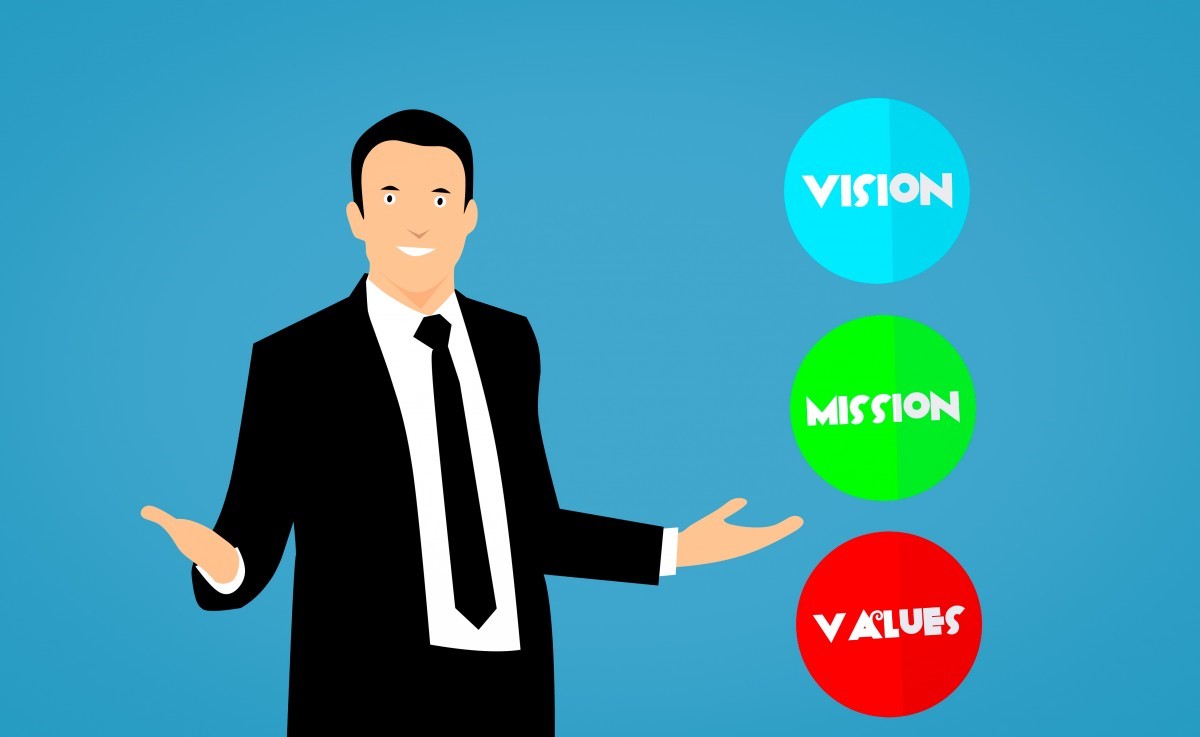 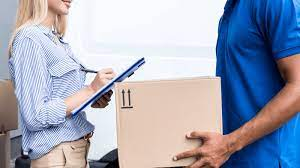