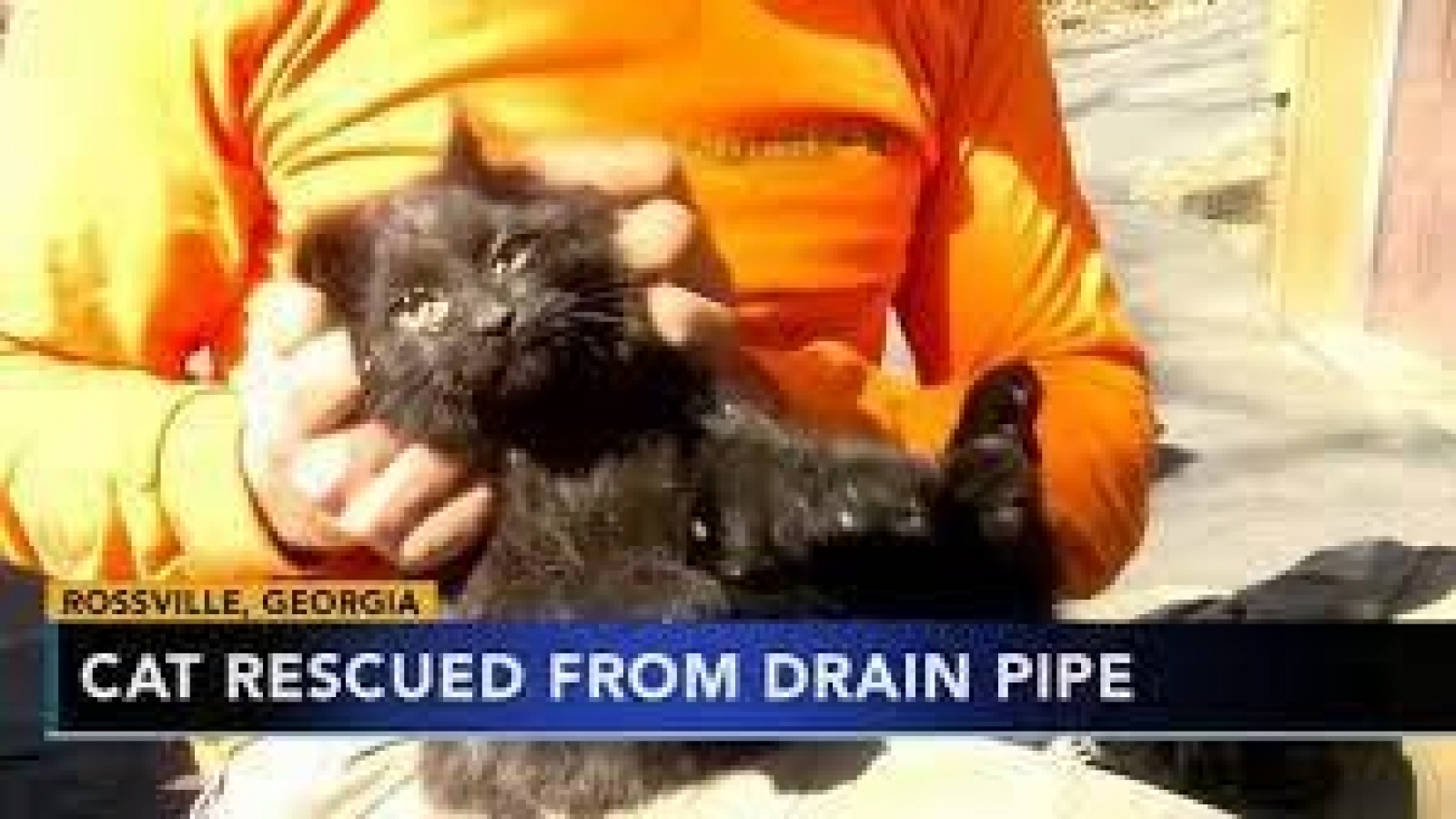 Drains are places that not many people give much thought to, and even fewer actually see inside – these mysterious dark channels that do an important job and are connected in a huge network beneath our feet are only seen by people whose job it is to look inside them, such as these Drain lining surveys through Wilkinson Environmental.

However, despite not many humans having the opportunity or desire to look inside drains, they are a place that many types of animals can be found in!

In the 90s, the Teenage Mutant Hero Turtles were a sensation around the world – their huge popularity soared to the point that every kid wanted their own tiny, shelled crime fighter. Unfortunately, not all of those kids knew how to look after these shelled creatures, and they went the same way as their television counterparts – into the drains. During this time, there were many turtles living in the sewers of New York and can make their way into ponds where they cause damage to ecosystems.

Rats are of course the creature that most of us would associate with the sewers. They provide a perfect breeding ground for these clever rodents and have easy access to food, water and shelter. As their numbers grow, they can cause problems including damage to pipes as they often make nests from things that have been flushed away down toilets that shouldn’t have been, such as wipes.

Alligators – Thankfully, in the UK we do not have this worry, but across the pond in Florida, alligators have found their way into the sewers on many occasions. They are an attractive place for an alligator looking for somewhere safe to rest, and also many alligators can find themselves in the sewers then by accident and become stuck, only to re-emerge elsewhere!

Cats – Cats of course are naturally curious creatures, and this curiosity is something that can also cause them problems on occasion. Cat rescues from felines trapped in the sewers are not uncommon, as many find it a fun place to explore and hunt for rats and mice before realising that they are unable to get out! 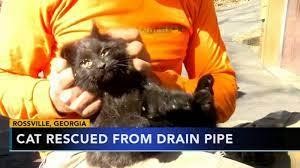 Dogs – Another domestic animal that often finds itself stuck in a sewer is the dog. Whether chasing another animal and then becoming trapped itself, or simply exploring a little bit too far, there have also been a lot of dog rescued from sewers.

Spiders – Of course the drains provide a fantastic place for spiders to hang out – many species can survive being washed down a plughole and happily set up camp in the dark and cool sewers. In the UK this is not too much of a worry as we don’t have any really poisonous native spiders, but in Australia it is always a good idea to check in the toilet before you use it – you never know if a drain dwelling spider has made its way into the house that way!