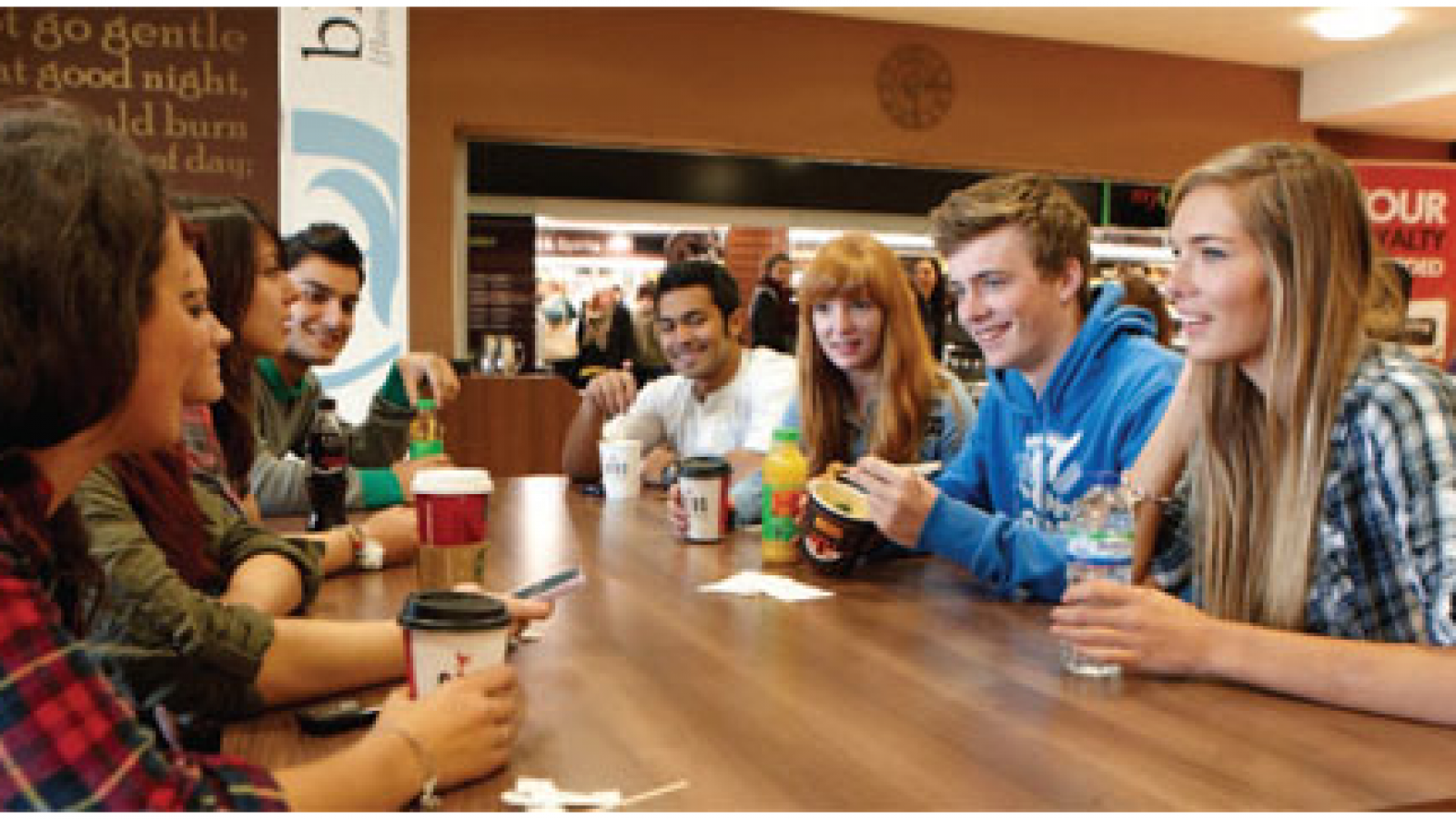 Many young people will be about to head off to university at this time of year, having just received their A level results. It’s an exciting time and students will be feeling proud of their achievements and a little apprehensive about taking such a big step. After working so hard, many students will be letting their hair down and throwing all their energy (and student loan) into Fresher’s Week.

University is definitely about hard work and studying, but it’s also about learning to live in the adult world, being away from home and the freedom to have adult relationships! That’s why it’s important to get clued up about sexual health. 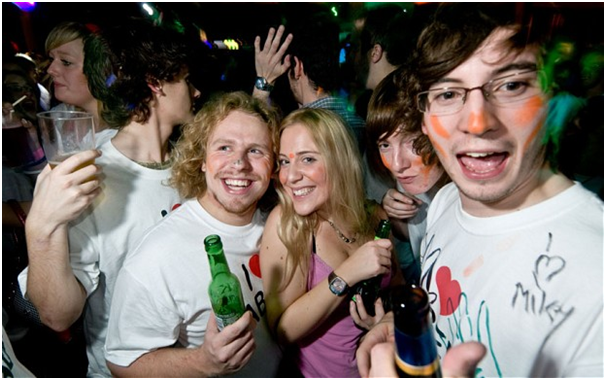 AWARE UK is an organisation dedicated to ending the stigma attached to sexually transmitted infections and a survey they carried out among people aged 24 and under found that one third did not think they knew enough about how such infections were spread. Many didn’t know about possible symptoms and others were surprised that some had no symptoms at all.

It’s also a myth that you would know straight away if you had an infection. With some infections having no symptoms, it’s the unknowing infected who are continuing to have unprotected sex and passing those viruses onto others.

That is why it’s so important to get yourself regularly tested, even if you feel fine. For STI testing Greenwich, visit https://www.checkurself.org.uk/plus/

Here is some useful advice for life, not just for Uni:

Stay safe and don’t forget to consider your health. It’s nothing to worry about, just try to be grown up, responsible and sensible when it comes to protecting yourself.